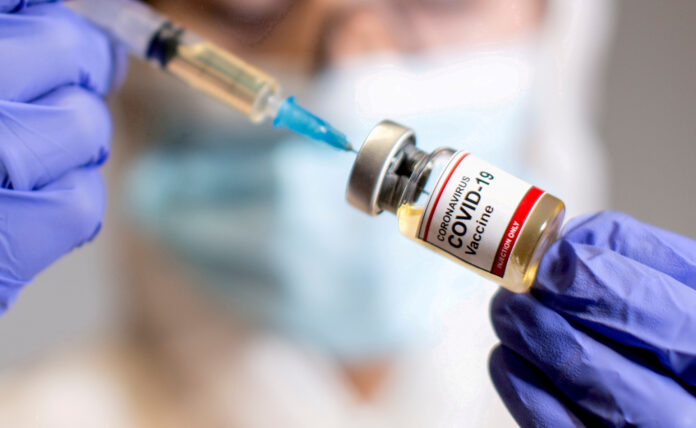 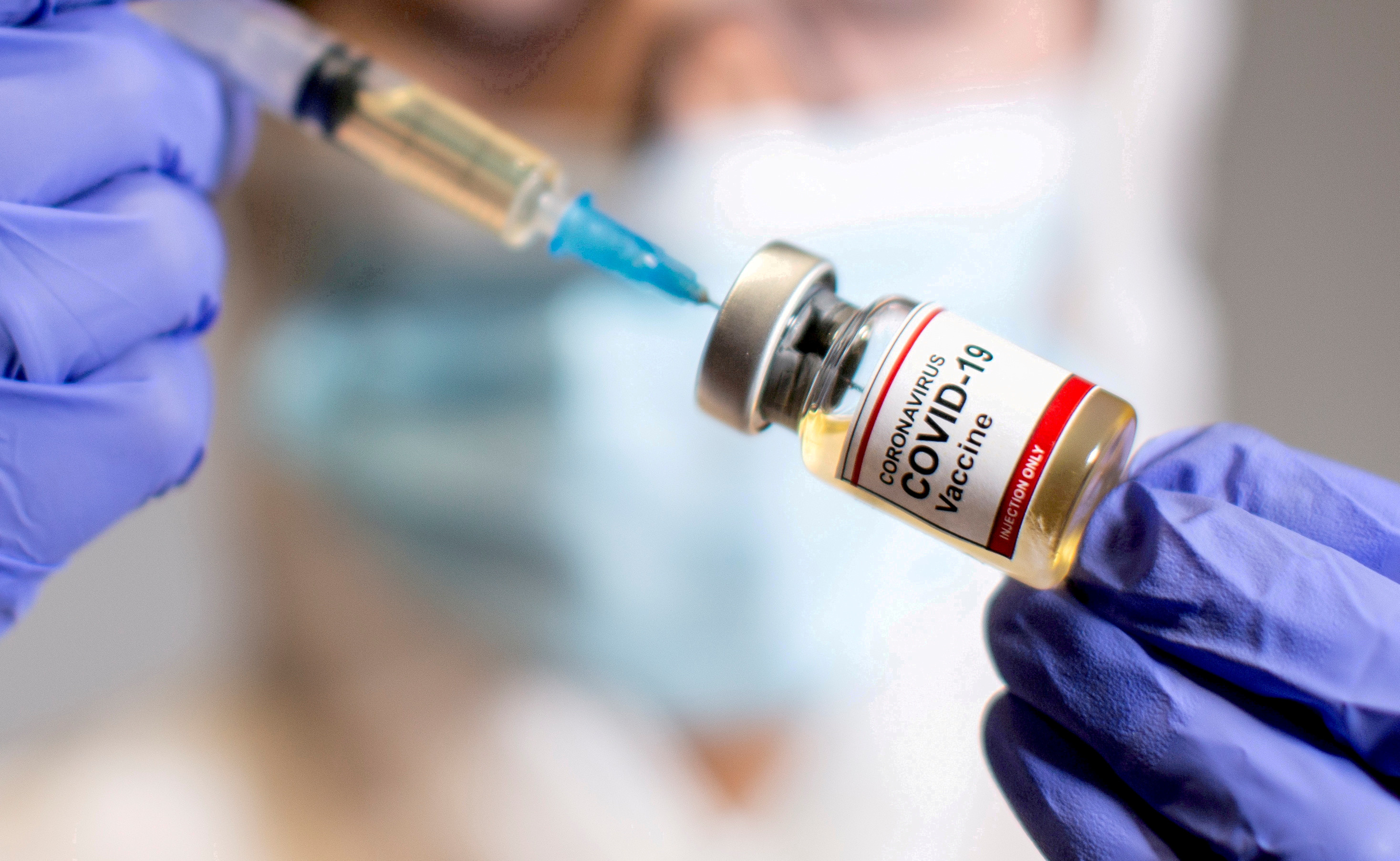 The Zimbabwean Government has ordered compulsory vaccinations for civil servants and reducing the number of workers reporting for duty in a bid to stem a rise in local transmission."All civil servants should be vaccinated," Information Minister Monica Mutsvangwa told reporters after a weekly cabinet meeting.She also said only 25 percent of government workers were required to physically report for duty, according to tweets posted on her ministry's account.Courts will only open for urgent cases.A day earlier a government circular directed all ministries to reduce the number of staff coming to work from "40 percent to 10 percent". The limited staff numbers exclude health workers and designated critical services.Zimbabwe has seen a dramatic rise in the Delta variant over the past two months. In the last seven days, cases leaped from around 8,000 the previous week to more than 21,000, according to the country's health officials. Just over 1.1 million Zimbabwe's 14.8 million people have received the first dose, while just over 640,000 have had their second jab. The post Zimbabwe orders mandatory COVID-19 vaccination for all Its civil servants appeared first on Linda Ikeji Blog.
Courtesy of spobam