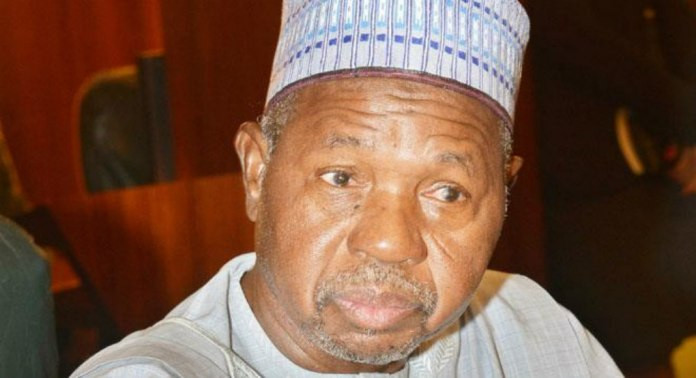 Three persons have tested positive for the coronavirus (COVID-19) in Daura, Katsina State. This was made known by the state Governor Aminu Masari today April 10th. He said the positive cases were among the 23 persons traced to have had contact with the state’s index case who died recently. Recall that on April 7th, Dr. Aminu Yakubu, a Daura based private medical practitioner, who recently returned from Lagos to the state, died three days after his return.  His blood sample was taken to the NCDC office in Abuja for examination and it was confirmed he was positive for Coronavirus. Speaking to newsmen today, Governor Masari said a total of 23 samples were sent for tests after the doctor's death and three of the samples including that of his wife and two of his children returned positive. He said they have been evacuated to an isolation center located at the Federal Medical Centre, Katsina for treatment. He also announced that Daura Local Government where the deceased docyor lived before his death, would be immediately placed on lockdown,. He added that selected pharmaceutical shops and grain shops would be allowed to operate under strict supervision.  The post Wife and two children of doctor who died of COVID-19 in Katsina tests positive appeared first on Linda Ikeji Blog.