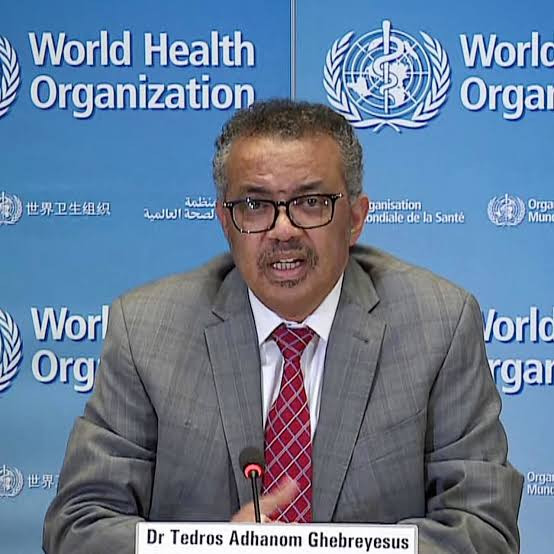 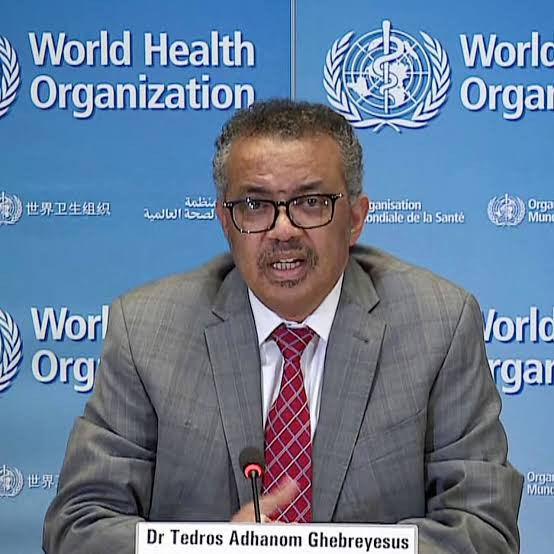 The World Health Organization (WHO) has predicted 100,000 covid-19 deaths by the end of the Tokyo Olympics this summer. The Tokyo 2020 Summer Olympics, delayed for a year due to the Covid-19 pandemic, finally kicked off today, Wednesday, July 21.Some 11,000 athletes from 200 countries are set to arrive for the Olympics and the number of cases in Japan linked to the Games now stands at 79, according to organizers. Five of them are Olympic Village residents, three of which are athletes. Competitors including US gymnast Kara Eaker, basketball player Katie Lou Samuelson and tennis star Coco Gauff tested positive for Covid prior to arriving in Tokyo, ending their Olympic dreams. However, World Health Organization (WHO) Director-General Tedros Adhanom Ghebreyesus has urged people not to forget that the Covid-19 pandemic is still plaguing the world and an event like this could be a super spreader.  "By the time the Olympic flame is extinguished on the eighth of August, more than 100,000 more people will perish," Tedros, who is in Tokyo for the Games, said on Wednesday. "The pandemic is a test, and the world is failing," he said, adding that anyone who thinks the pandemic is over is living in a "fool's paradise."The WHO chief's comments come as cases continue to surge globally, including in Japan, where Tokyo on Wednesday reported its highest daily increase of new infections since mid-January. Opinion polls in Japan show that most people oppose holding a major sporting event during a public health crisid and even the International Olympic Committee (IOC) barred fans from attending the competition — an Olympic first.The post WHO predicts 100,000 deaths from Covid-19 by end of Tokyo Olympics appeared first on Linda Ikeji Blog.
Courtesy of spobam