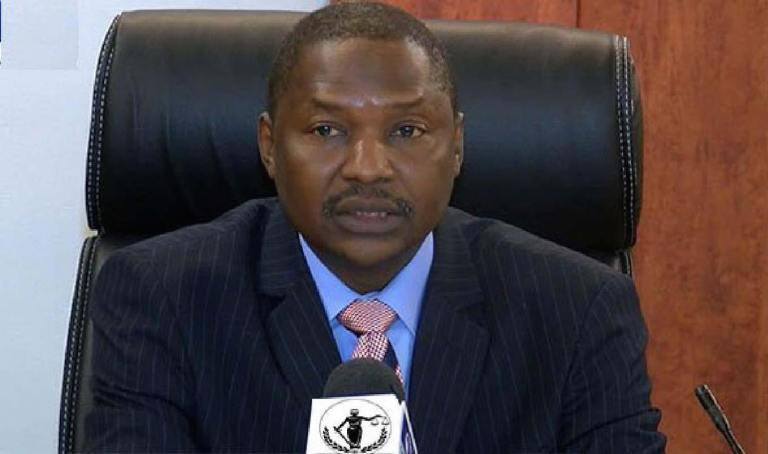 Abubakar Malami, the attorney-general of the federation (AGF) has announced that the federal government will henceforth prosecute anyone found guilty of evading payment of tax on foreign properties.  Malami who advised defaulters to take advantage of the voluntary offshore assets regularisation scheme (VOARS) to declare and regularise their assets, added that any bank or intermediary that is found to have helped any citizen conceal foreign properties will pay a fine equivalent to the cost of the property. The statement reads;  “For defaulters who may be tempted to continue concealment of their offshore assets, Executive Order 008 as amended stipulates that any domestic or foreign bank, asset manager or intermediary that cooperates with defaulters, enabling them to conceal offshore assets and obligations pertaining to them shall, upon discovery, be liable to pay to the federal government a penalty on the total of such offshore assets, in addition to other penalties provided for under Nigerian laws or laws of foreign countries from which Nigeria can benefit.“Executive Order 008 as amended mandates the AGF to set up and implement a voluntary offshore assets regularisation scheme referred to as ‘VOARS’.“VOARS gives all relevant persons and their intermediaries who have defaulted in the declaration of their offshore assets the opportunity to voluntarily declare and regularise their offshore assets.“The federal government hopes that relevant persons amongst Nigerians, Nigerian entities and their intermediaries will seize the opportunity provided by VOARS to declare and regularise their offshore assets before it is too late.“Relevant persons who voluntarily declare their offshore assets and pay the stipulated levy to the federal government will receive compliance certificates which allow them to use their residual assets freely without hindrance.”The post Well prosecute Nigerians evading tax on foreign properties – AGF Abubakar Malami appeared first on Linda Ikeji Blog.
Courtesy of spobam

Update: 13-year-old girl jumped down two-storey building to evade punishment from her bosses in Abia – NSCDC