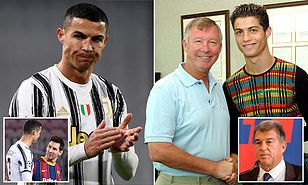 Barcelona were offered the chance to sign Cristiano Ronaldo before he joined Manchester United, former club president Joan Laporta has claimed, adding that he does not regret missing out on the Five time Ballon d'or winner .Ronaldo has been a prolific presence in front of goal for the last two decades, and still continues to thrive with Serie A giants Juventus in 2021 aged 35.Barcelona striker Lionel Messi, has six Ballon d'or awards, bettering Ronaldo with both widely regarded as two of the best players to have ever played the game.And Laporta has now claimed that the pair could have been team-mates at Camp Nou, with the 58-year-old, who is running to be elected Barca president for a second time in the forthcoming elections, revealing that they snubbed the chance to sign Ronaldo. 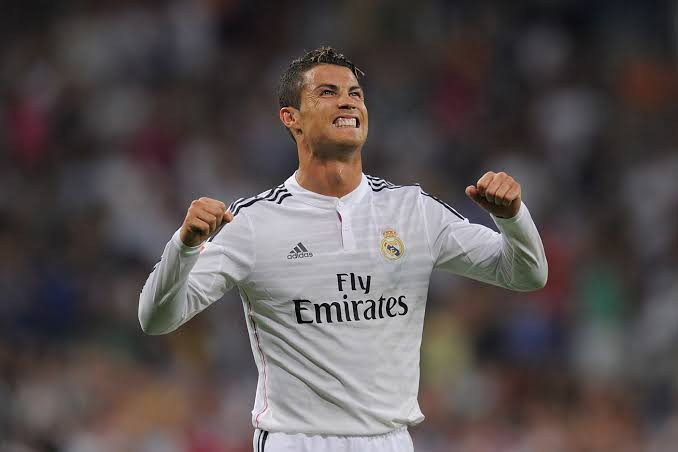 "We were about to sign Ronaldinho and Rafa Marquez," Laporta said during an interview with Iniestazo. "Marquez's people proposed Cristiano Ronaldo to us. He was at Sporting at the time."One of his agents said that they had a player who they had sold to [Manchester] United for 19 million, but they'd sell him to us for 17 million."But we had already invested in Ronaldinho at the time. Cristiano played more out wide than in the centre. We thought we were covered, so we rejected him and I don't regret it."Ronaldo, would go on to complete a switch to Old Trafford, winning three Premier League titles and the Champions League under Sir Alex Ferguson before being granted a switch to Real Madrid.During his time in Spain, Ronaldo became Madrid's record scorer and helped them win two league titles and four Champions League trophies, among many other personal and team accolades. He has since claimed two Serie A titles with Juve.The post ‘We turned down chance to sign Cristiano Ronaldo for 17m and I don’t regret it’ – Ex-Barcelona president Laporta appeared first on Linda Ikeji Blog.
Courtesy of spobam