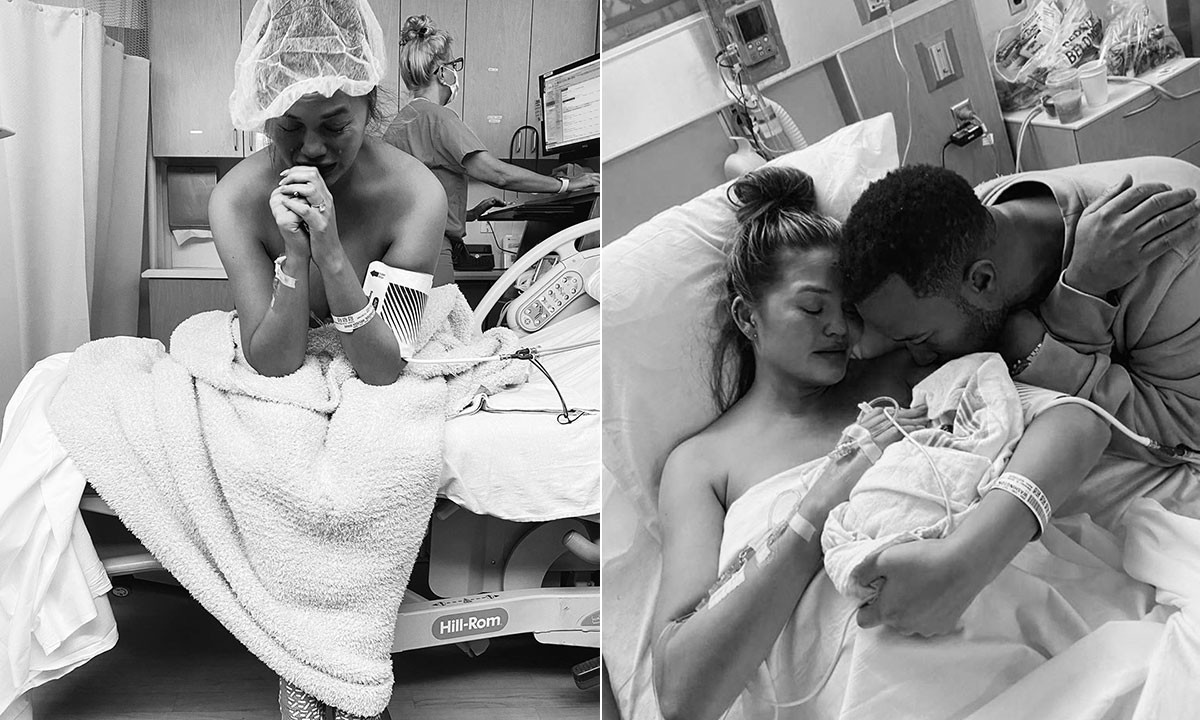 Chrissy Teigen has given an update about her family following the heartbreaking loss of her son, Jack.  The model, 34, took to Instagram on Friday night October 16, to reassure her fans that both she and her family are "okay". She wrote: 'We are quiet but we are okay. Love you all so much,' while posting screenshots of the emotional tweet her husband John Legend wrote to her.  In the post, Legend, 41, shared a video of his emotional Billboard Music Awards performance and tribute to his wife, saying: 'This is for Chrissy. I love and cherish you and our family so much.'  'We’ve experienced the highest highs and lowest lows together. Watching you carry our children has been so moving and humbling… 'I’m in awe of the strength you’ve shown through the most challenging moments. What a gift it is to be able to bring life into the world. We’ve experienced the miracle, the power and joy of this gift, and now we’ve deeply felt its inherent fragility.'      View this post on Instagram           A post shared by chrissy teigen (@chrissyteigen) on Oct 16, 2020 at 1:53pm PDT In September, Chrissy announced she gave birth to a son named Jack, stillborn after severe complications. This would have been the couple's third child together as they already have daughter Luna, four, and two-year-old Miles.        The post “We are quiet but we are okay” -Chrissy Teigen updates fans after pregnancy loss appeared first on Linda Ikeji Blog.
Courtesy of spobam