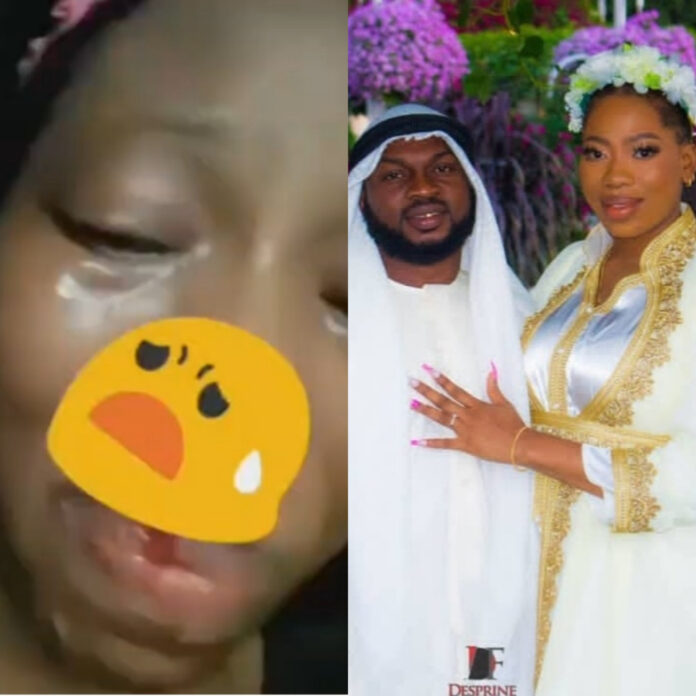 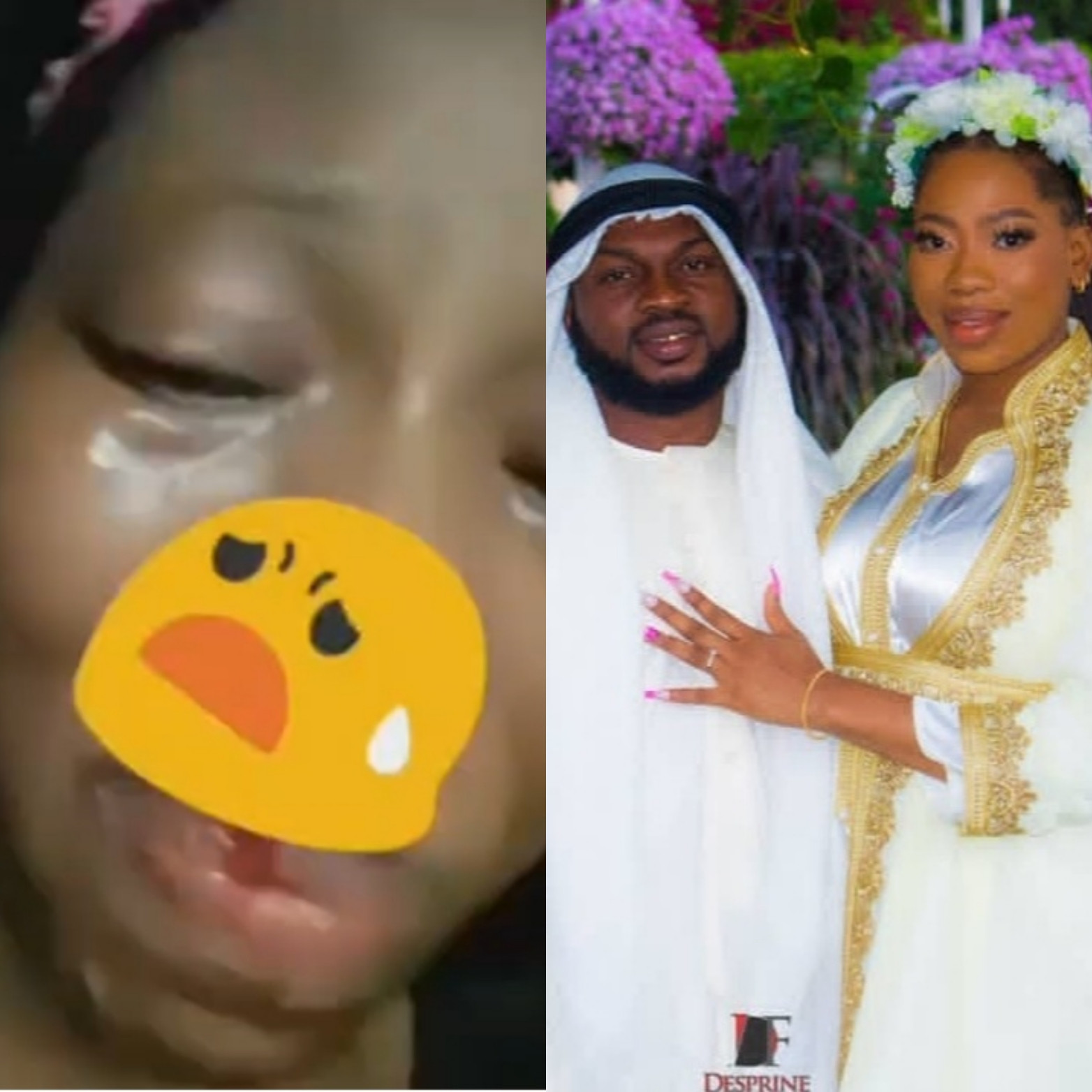 Videos showing video vixen, Bolanle, with a bruised face at different times have emerged. Bolanle's husband,  Abiodun Lincon had sent her out of their matrimonial home while accusing her of violent and destructive behaviour. However, Bolanle's cousin,  BJ, claimed that Lincon was the violent one and beat Bolanle multiple times while she was pregnant, causing her to land in the hospital on more than one occasion.  Footages of Bolanle crying with a bruised face has now emerged. In one video, she's seen with a broken lip. In another, she's seen with a black eye. Another video, that had to be blurred because of how bloody it is, shows her with blood by the side of her head. 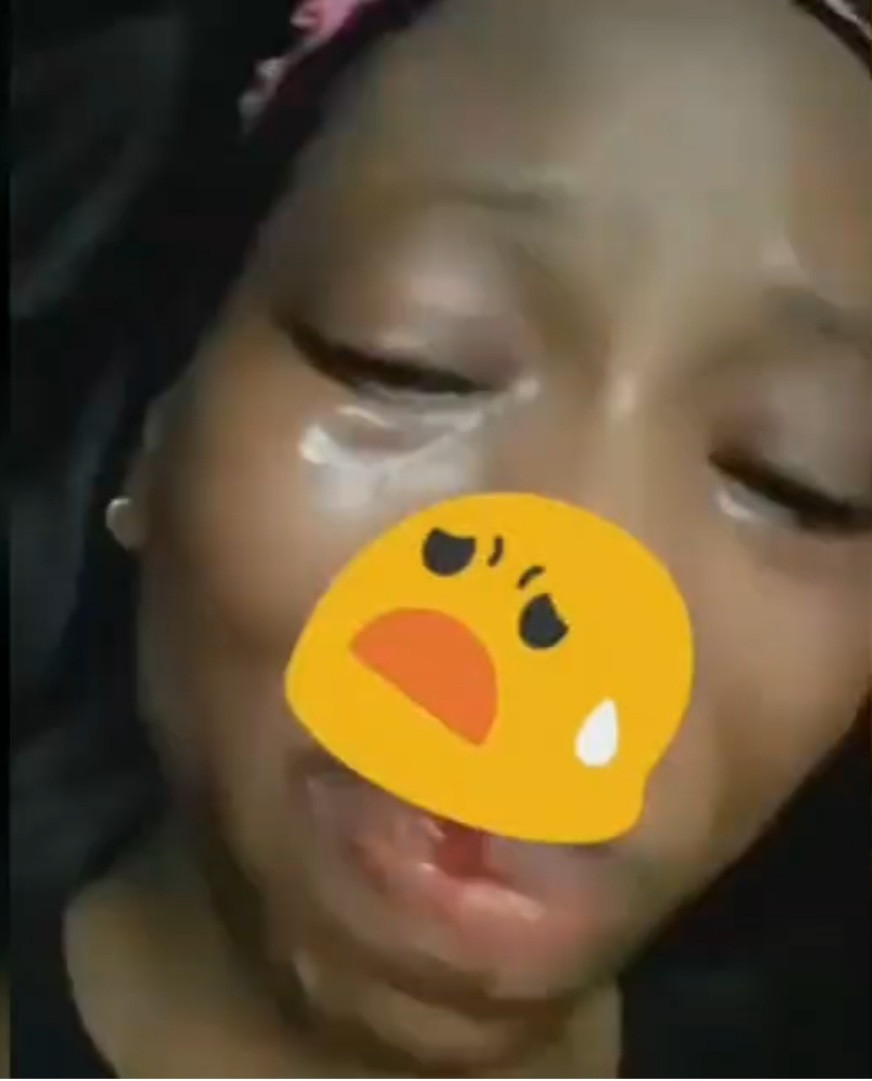 A screenshot of Bolanle's Snapchat also shows several photos of her with wounds on different parts of her body. 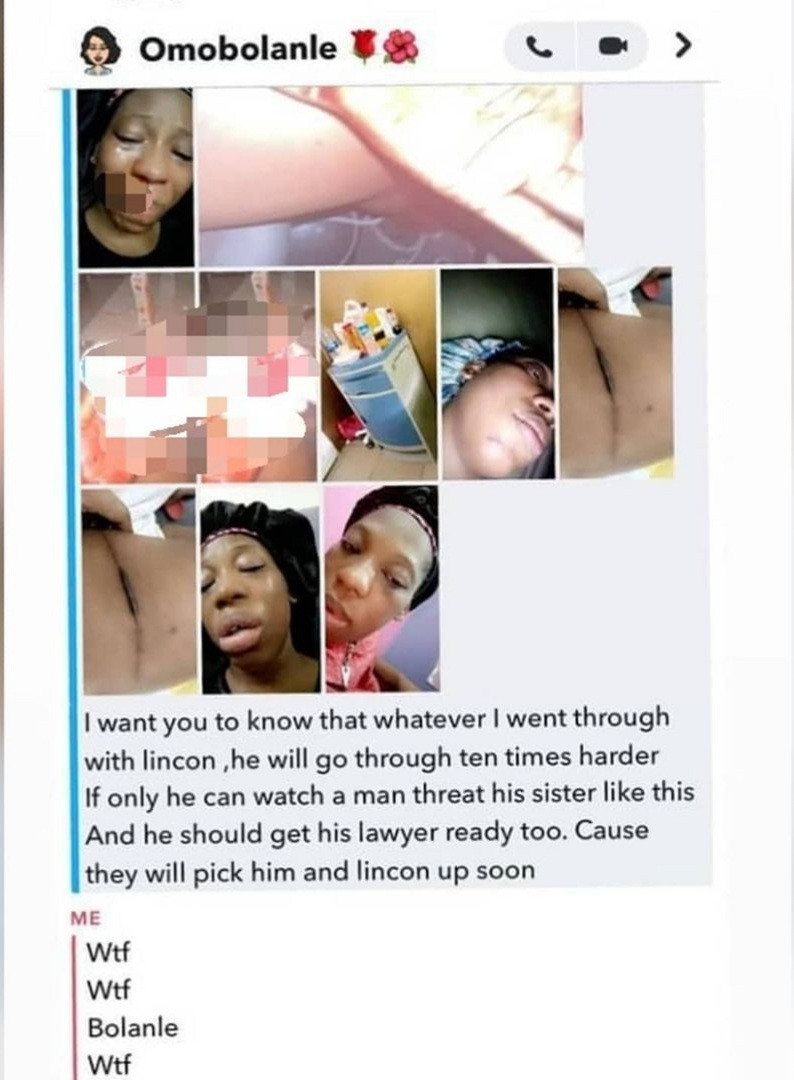 Abiodun Lincon has admitted that he was violent in the marriage but said Bolanle caused it by beating him first. Swipe to watch the videos.       View this post on Instagram           A post shared by Lindaikejiblog (@lindaikejiblogofficial)The post Videos of Bolanle crying with a battered face following alleged assault from her estranged husband, Lincon appeared first on Linda Ikeji Blog.
Courtesy of spobam