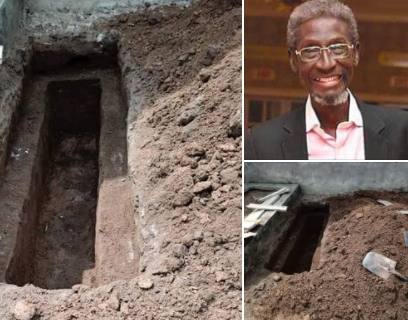 The remains of veteran actor, Sadiq Daba, has been laid to rest. He was buried according to Islamic rites at the Agege Hausa Cemetery in Lagos on Thursday afternoon, March 4. After a long battle with Leukemia and Prostate cancer, Daba died at his home in Lagos on Wednesday, March 3. 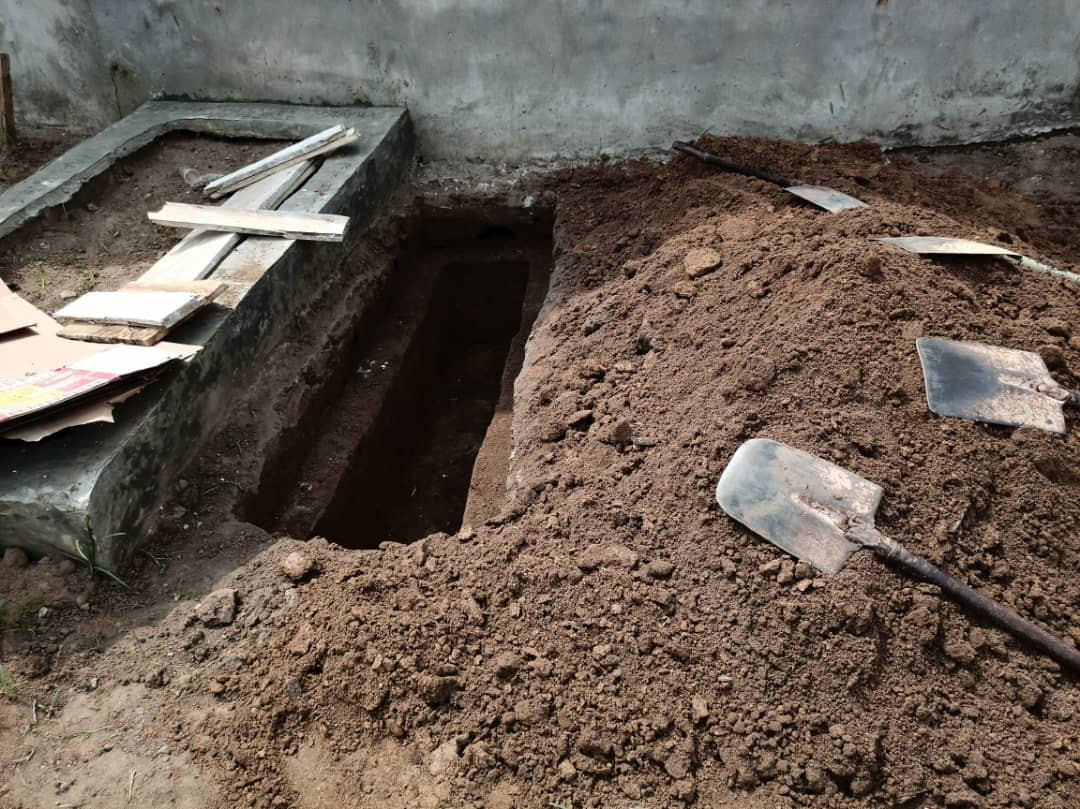 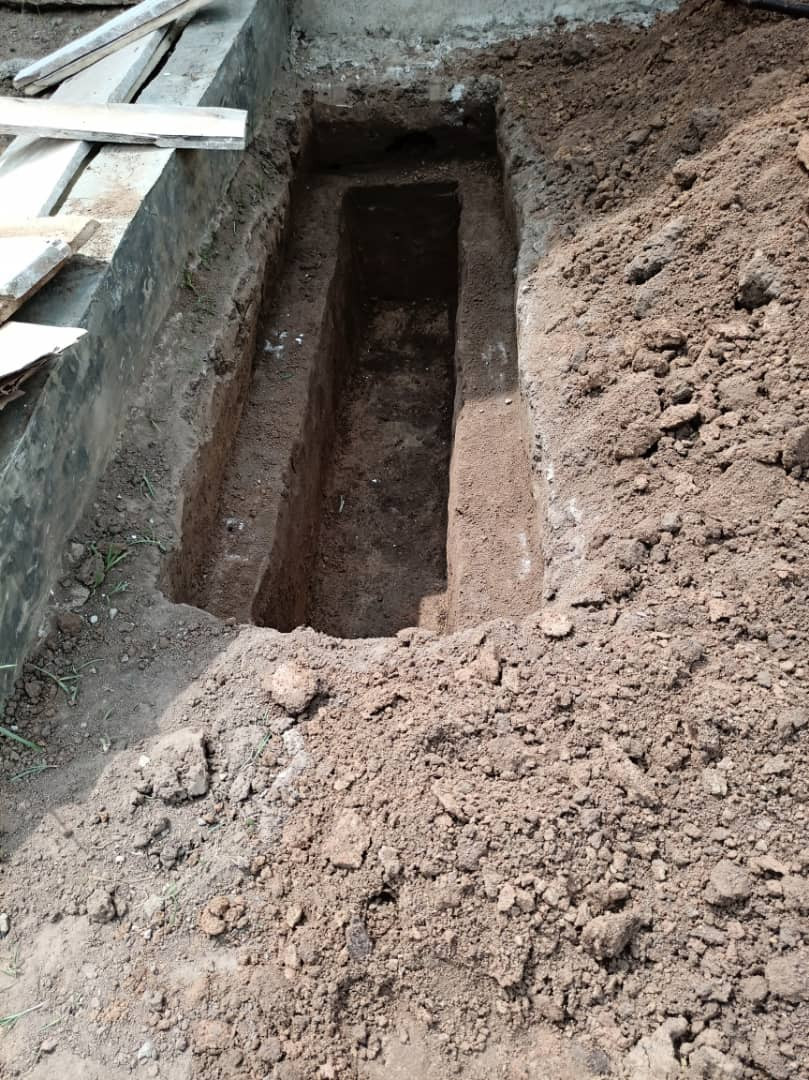 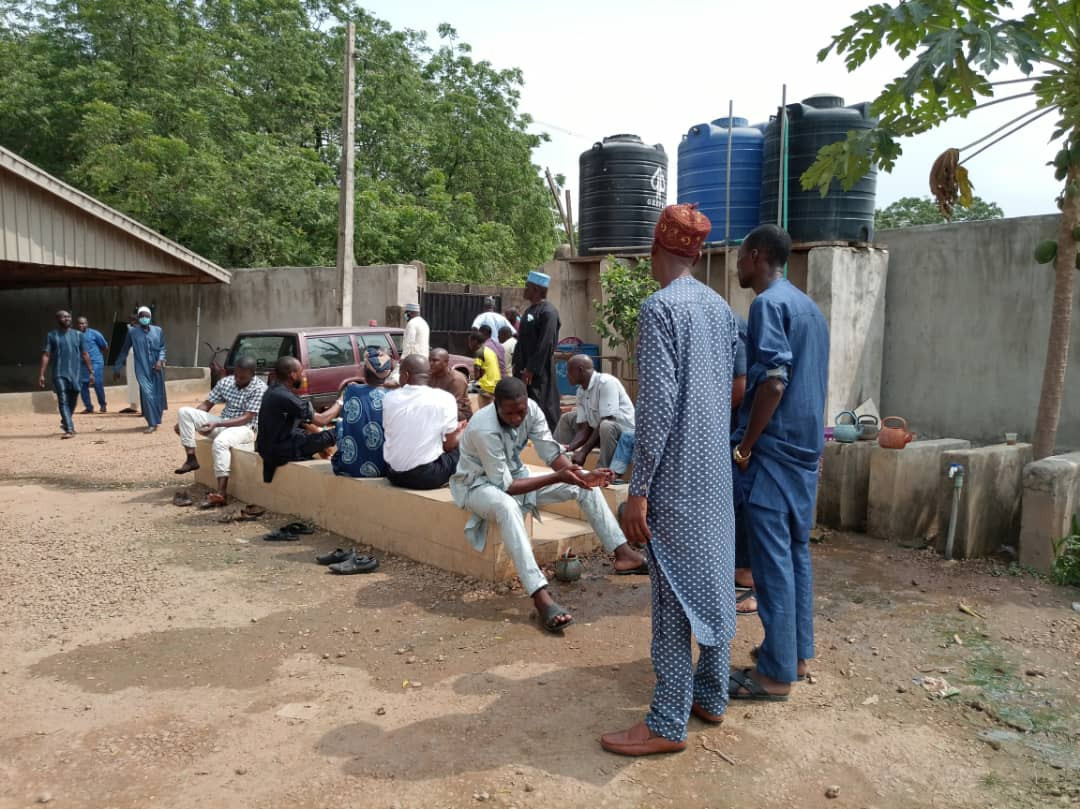 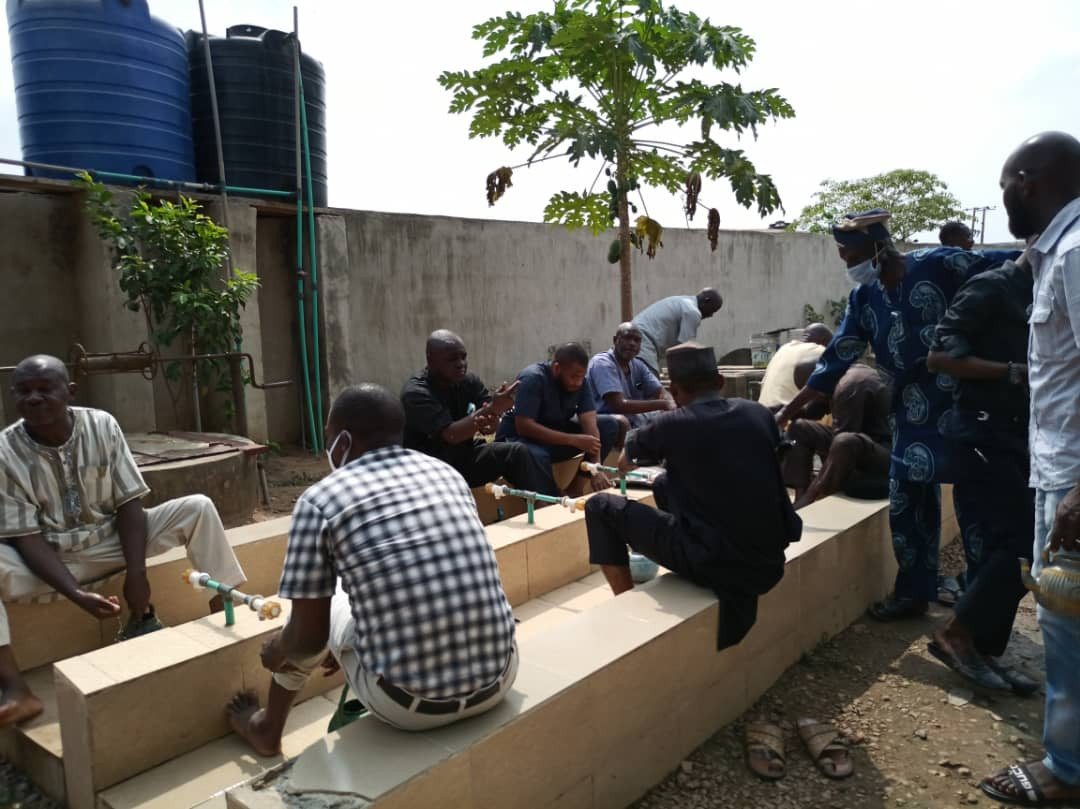