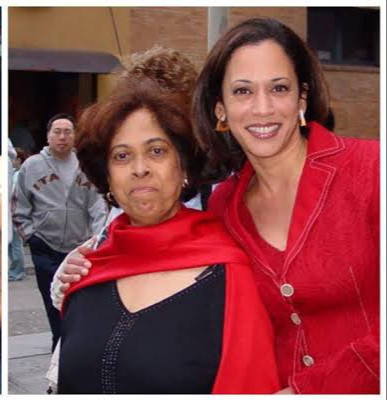 Kamala Harris is honoring her mother for the impact she made in her life. Sharing photos of her mother nursing her as a baby, Kamala revealed some of the words her mother told her that impacted her life. Kamala and her sister Maya were raised by their mother, Shyamala Gopalan Harris. After Gopalan's divorce, she raised Kamala and Maya mostly as a single mother. Because of this arrangement, Kamala and her mother developed an incredibly close relationship, one that Kamala still views as incredibly formative. Honoring her mother on Instagram,  Kamala wrote:  My parents were born half a world apart from each other: my mother in India and my dad in Jamaica. But like so many others, they came to America in pursuit of a dream. And that dream was a dream for themselves, for me, and for my sister Maya.Born in Oakland, I was raised by my mother Shyamala Gopalan Harris, one of the few women of color to have a position as a scientist at the University of California, Berkeley. She was all of five feet, but if you ever met her you would think she was seven feet tall. It’s because of her that I was raised in a community where we were taught to see a world beyond just ourselves. To be conscious and compassionate about the struggles of all people.My mother always used to say, “don’t sit around and complain about things, do something.” I’ve tried to follow that advice every day and live by the example she set.Over the next week before inauguration, I'll be sharing the people, places, and moments that have had an influence on my life. Stay tuned. 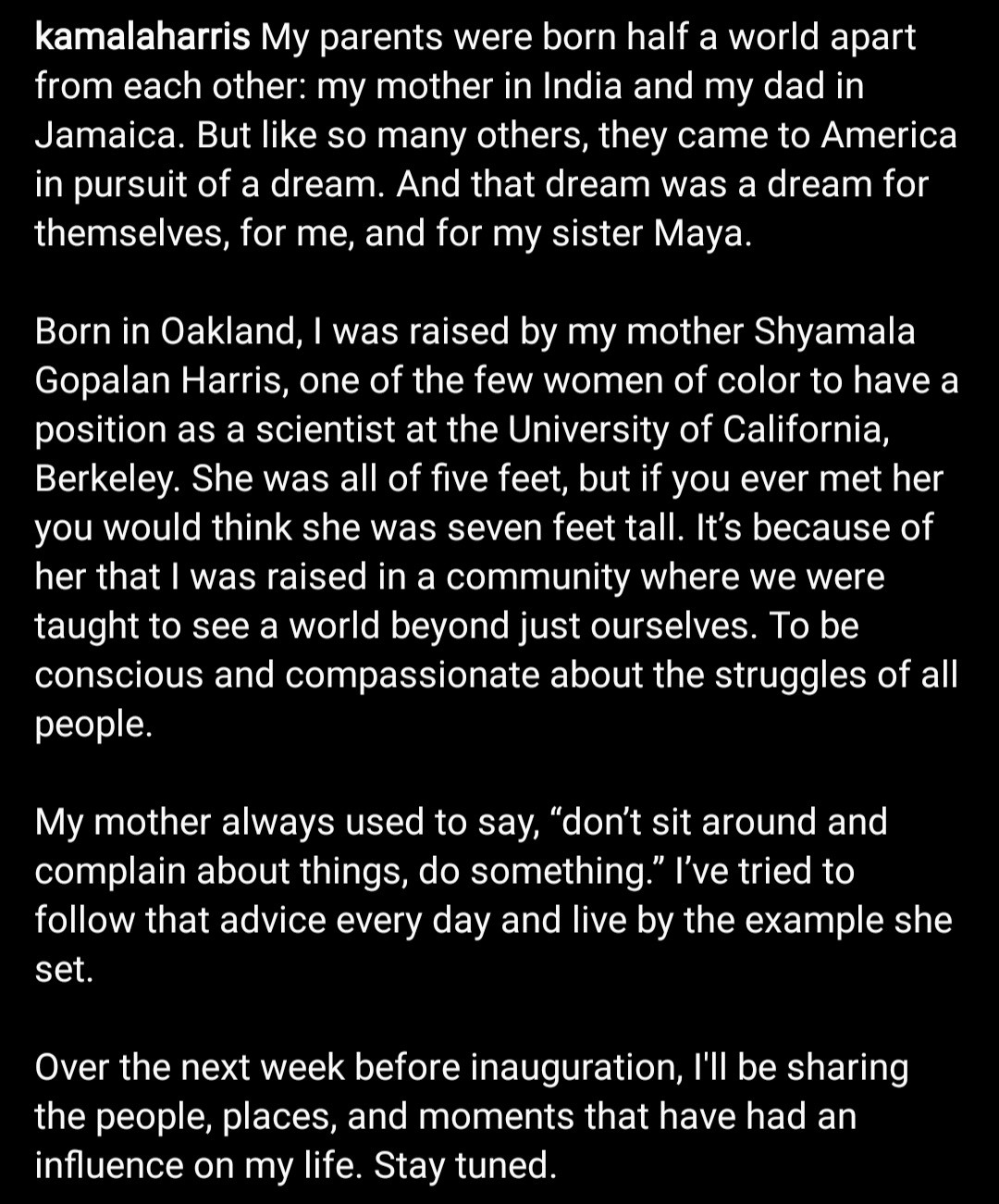 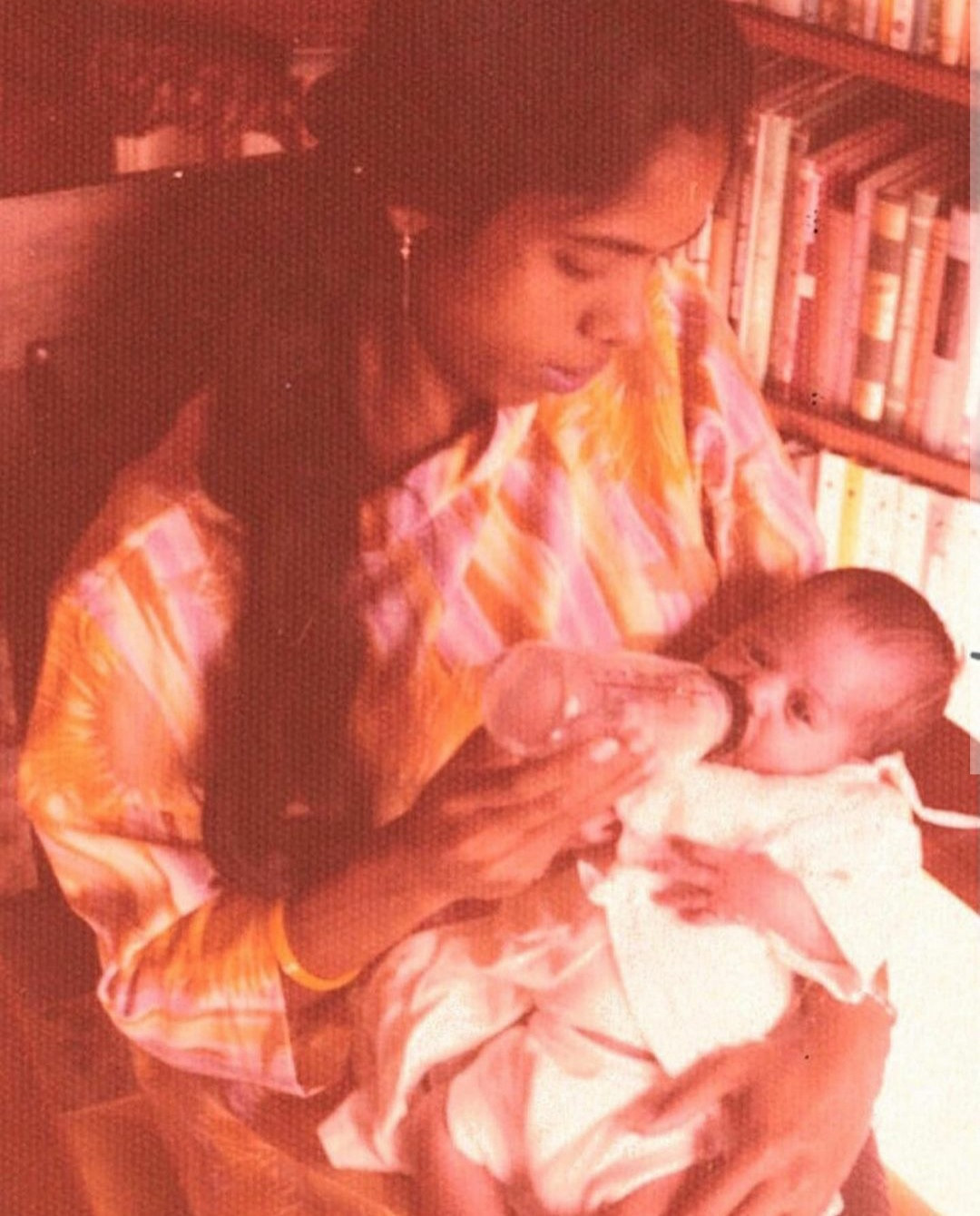 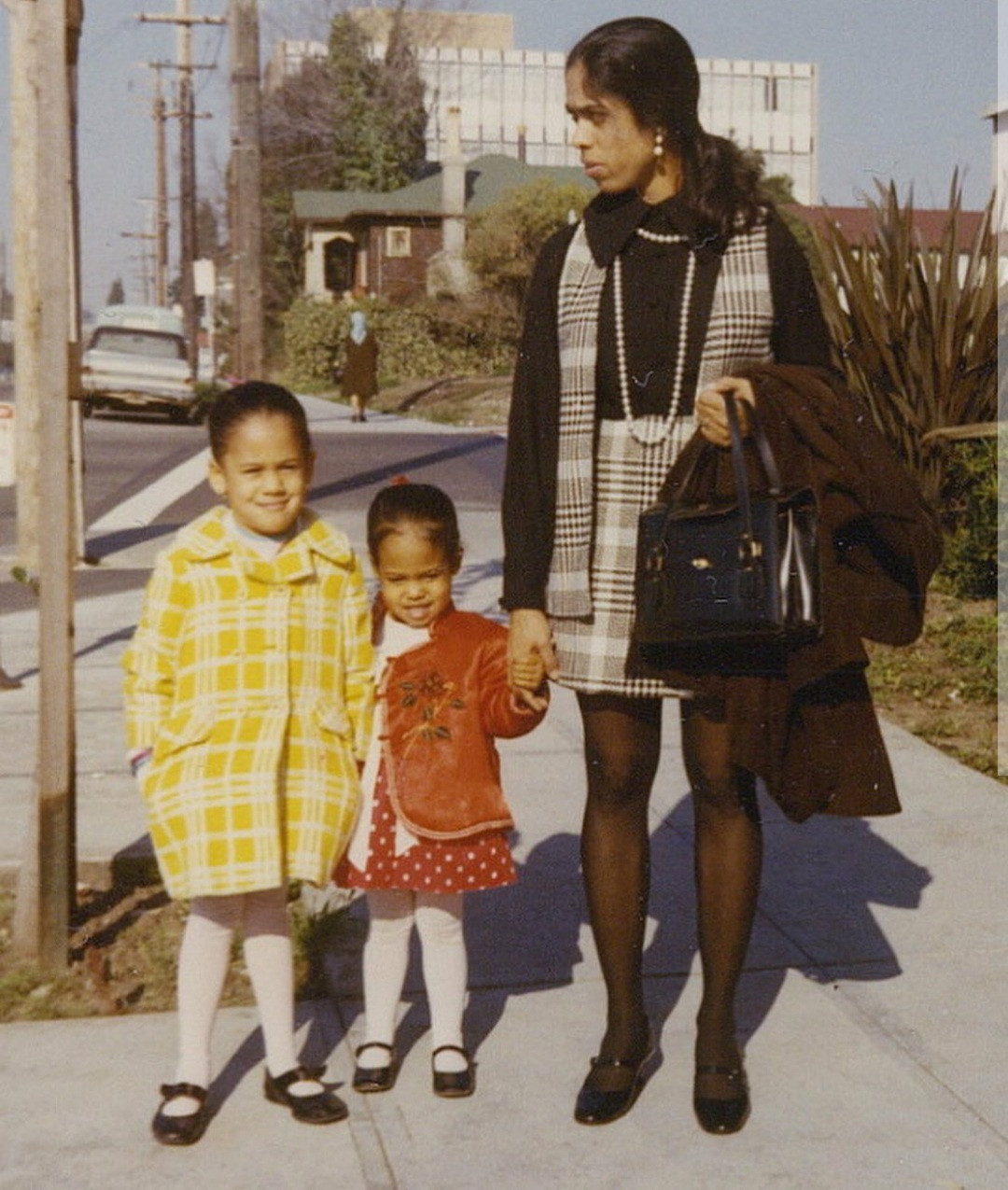 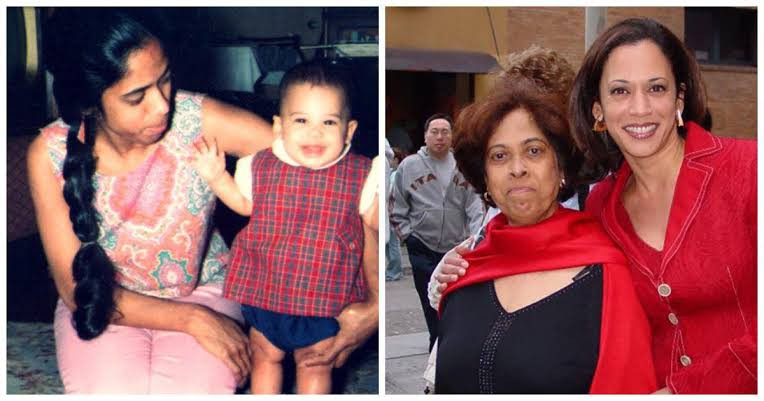 The post Us Vice President-elect Kamala Harris credits her mother for being a great influence in her life appeared first on Linda Ikeji Blog.
Courtesy of spobam