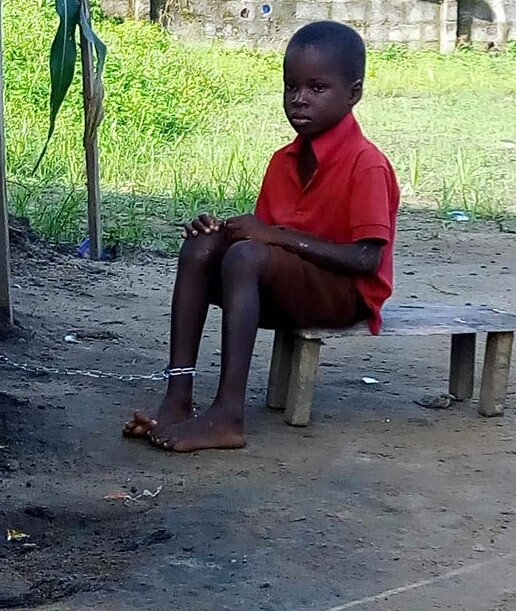 Police in Rivers State has arrested a couple for torturing their 10-year-old son, Goodluck over food theft and witchcraft allegations. The arrest was facilitated by the International Federation of Women Lawyers (FIDA) Rivers State chapter alongside Rivers State Welfare Department. 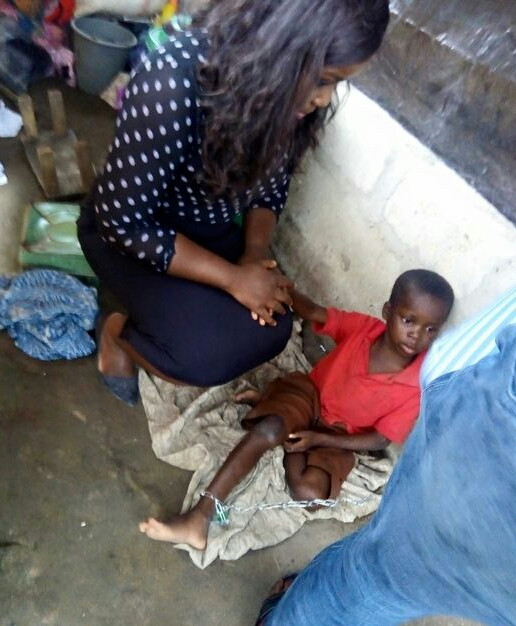 Goodluck was allegedly subjected to inhuman treatment by his parents and sometimes sent out to the streets for eating food without their consent and being stubborn. When confronted, the mother said that a pastor told them that the boy is a witch. See previous report Here Confirming the arrest and rescue of the boy, John Iheanacho revealed that Goodluck was often chained to the ground overnight by his parents. "Right from the very first day I set my eyes on them, my heart clearly told me that I owe these lads but I never knew what in particular it is or could be….. I mean what can i owe lads that i never knew from Adam and are living with their parents even though they live in shanty and things are not that too okay with them," he wrote. "I mean in a country like Nigeria, people live in shanties and things are not also working too fine for them. Ever since then, my heart was knitted with theirs and I was doing the little I could thinking perhaps, that's it. I never knew it was bigger than that. I never knew it was to liberate their souls," "Never knew that their Creator has heard their heart groaning as children. Today, as they have been taken by the River State ministry of social welfare and FIDA for a better living and all bills footed by the Rivers State government, seeing their futures is now brighter. "I AM NOW FREE!Not looking out for a pay back either from them in the future or from anyone, I AM NOW FREE! I can only but thank God for finding me worthy for such a great and daring assignment. Gratitude to Rivers State ministry of social welfare and FIDATHANK YOU LORD!!!" 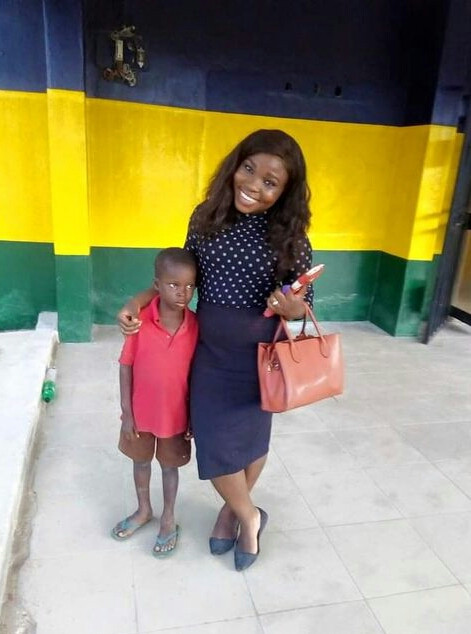 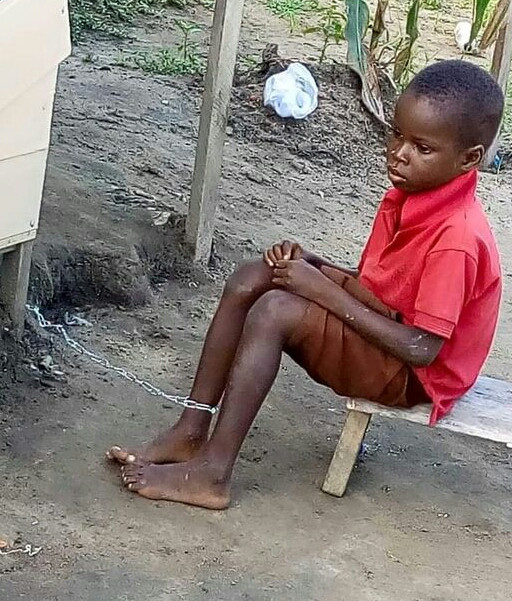 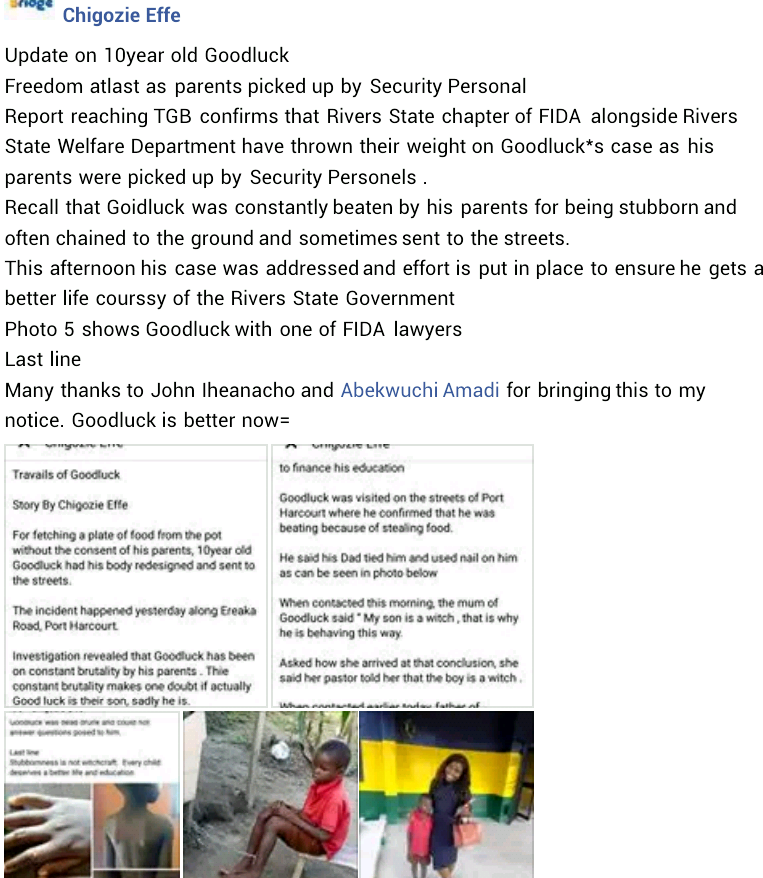 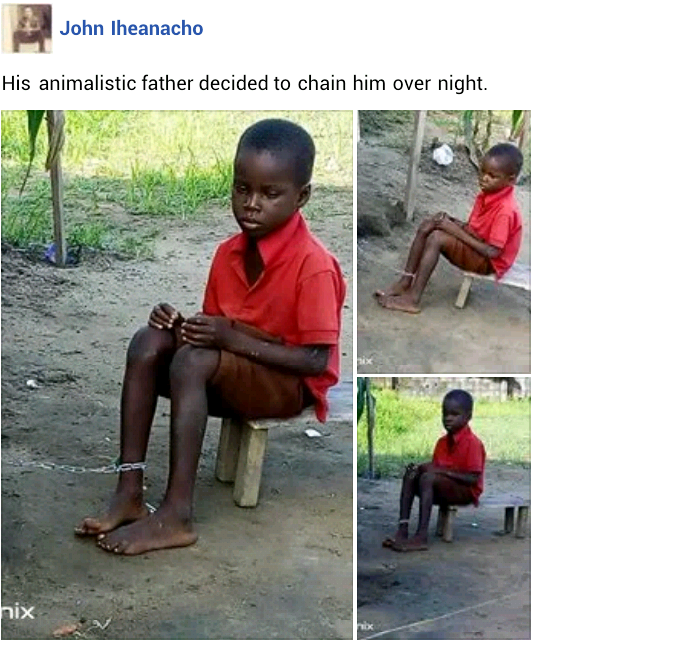 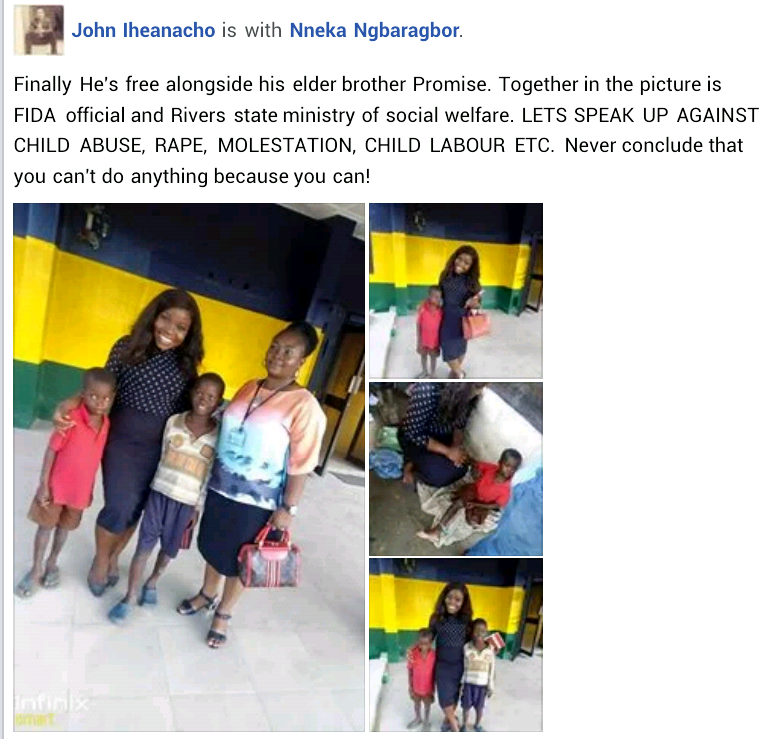 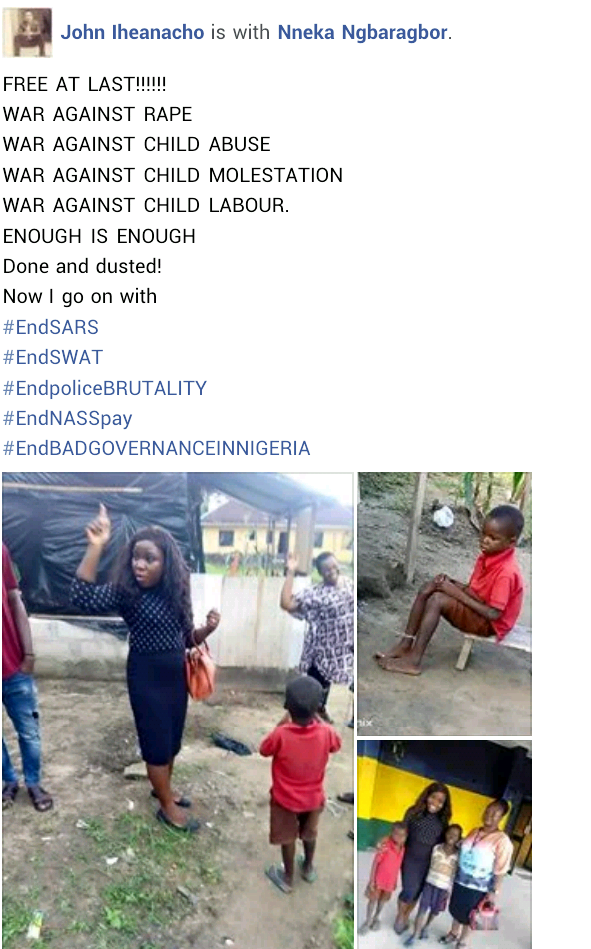