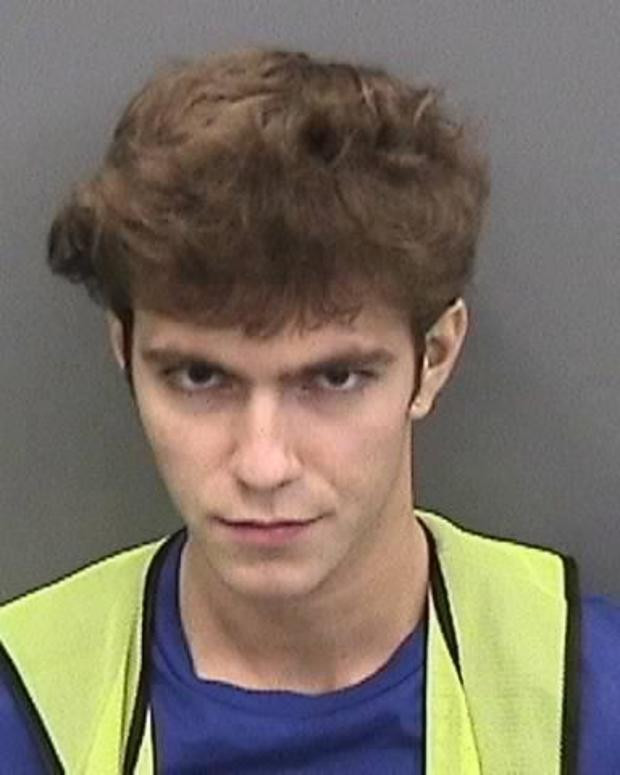 Police have arrested three people involved in the recent Twitter Bitcoin hack that targeted the accounts of major public figures including Elon Musk, Barack Obama, Bill Gates, Kanye West, Kim Kardashian, and many others. A British man and two Americans including a 17-year-old boy from Florida are all facing charges for scamming people across America.   The 17-year-old was arrested Friday July 31 and charged in Tampa, where the Hillsborough State Attorney’s Office will prosecute him as an adult. Clark faces 30 felony charges, according to the Hillsborough State Attorney's Office. The charges includes 17 counts of communications fraud (over $300), 10 counts of fraudulent use of personal information, and one count each of organized fraud (over $50,000), fraudulent use of personal information (over $100,000 or 30 or more victims) and access computer or electronic device without authority (scheme to defraud).  "The investigation revealed Graham Ivan Clark, 17, was the mastermind of the recent hack of Twitter," the office said. Mason Sheppard, aka “Chaewon,” 19, of Bognor Regis, U.K., and Nima Fazeli, aka “Rolex,” 22, of Orlando, were charged in California federal court. Sheppard was charged with conspiracy to commit wire fraud, conspiracy to commit money laundering, and the intentional access of a protected computer, and Fazeli was charged with aiding and abetting the intentional access of a protected computer. "These crimes were perpetrated using the names of famous people and celebrities, but they're not the primary victims here," Warren said in a news release. "This 'Bit-Con' was designed to steal money from regular Americans from all over the country, including here in Florida. This massive fraud was orchestrated right here in our backyard, and we will not stand for that." "There is a false belief within the criminal hacker community that attacks like the Twitter hack can be perpetrated anonymously and without consequence," said U.S. Attorney David Anderson in the DOJ's statement. "Today's charging announcement demonstrates that the elation of nefarious hacking into a secure environment for fun or profit will be short-lived." On Wednesday, July 15, the hackers took control of the accounts of major public figures and corporations, including Joe Biden, Barack Obama, Elon Musk, Bill Gates, Jeff Bezos Kanye West, Kim Kardashian, Michael Bloomberg, Uber, and Apple. They tweeted a scam asking for bitcoin and they received over $100,000 worth of Bitcoin in 500 transactions, with the scam said to be one of the largest ever on a social media site. Twitter said the hack was the result of a phone spear-phishing attack that required access to both the site's internal network and employee credentials granting restricted access. The hacker was able to obtain passwords and other sensitive information from employees using illegitimate emails, the company said.  The company also said the attackers also accessed direct message inboxes of 36 accounts.The post Update: Police arrest three people including a 17-year-old boy who ‘masterminded’ the massive Twitter hack of major public figures appeared first on Linda Ikeji Blog.
Courtesy of spobam