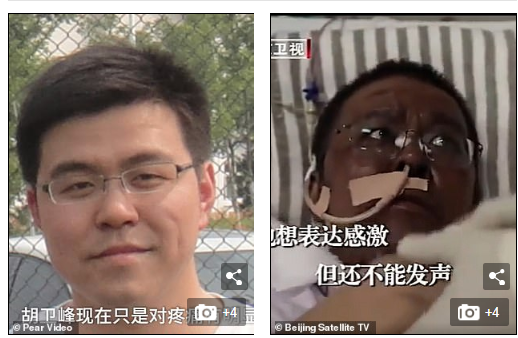 Dr. Hu Weifeng, one of the Chinese doctors in Wuhan whose skin turned dark after Coronavirus damaged his liver has died after a five-month fight. The doctor and his colleague Dr. Yi Fan contracted Covid-19 in January while they were treating patients with the killer bug at Wuhan Central Hospital. After battling with the disease for five months, Dr. Hu Weifeng died in hospital on Tuesday, June 2. The 42-year-old and colleague Dr. Yi Fan made headline news after their skin changed colour after they were diagnosed with Coronavirus. Their abnormal skin colour was caused by hormonal imbalances after their livers were damaged by the virus, their doctor told Chinese state media back in April. 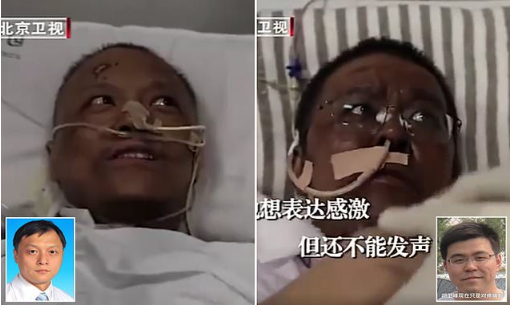 Peng Mei News reports Dr. Hu, a urologist, was being treated in intensive care before he died from complications brought on by Covid-19. According to a senior doctor from the Sino-French New City Branch of Wuhan Tongji Hospital, where he was being treated Dr. Weifeng had been in a coma until he died after suffering a brain haemorrhage on April 22 and undergoing surgery. The doctor who asked not to be named, told the South China Morning Post : “We operated to remove the fluid from his brain on Saturday."  The post Update: One of the Wuhan doctors whose skin turned dark after Coronavirus damaged his liver has died after a 5-month fight appeared first on Linda Ikeji Blog.
Courtesy of spobam