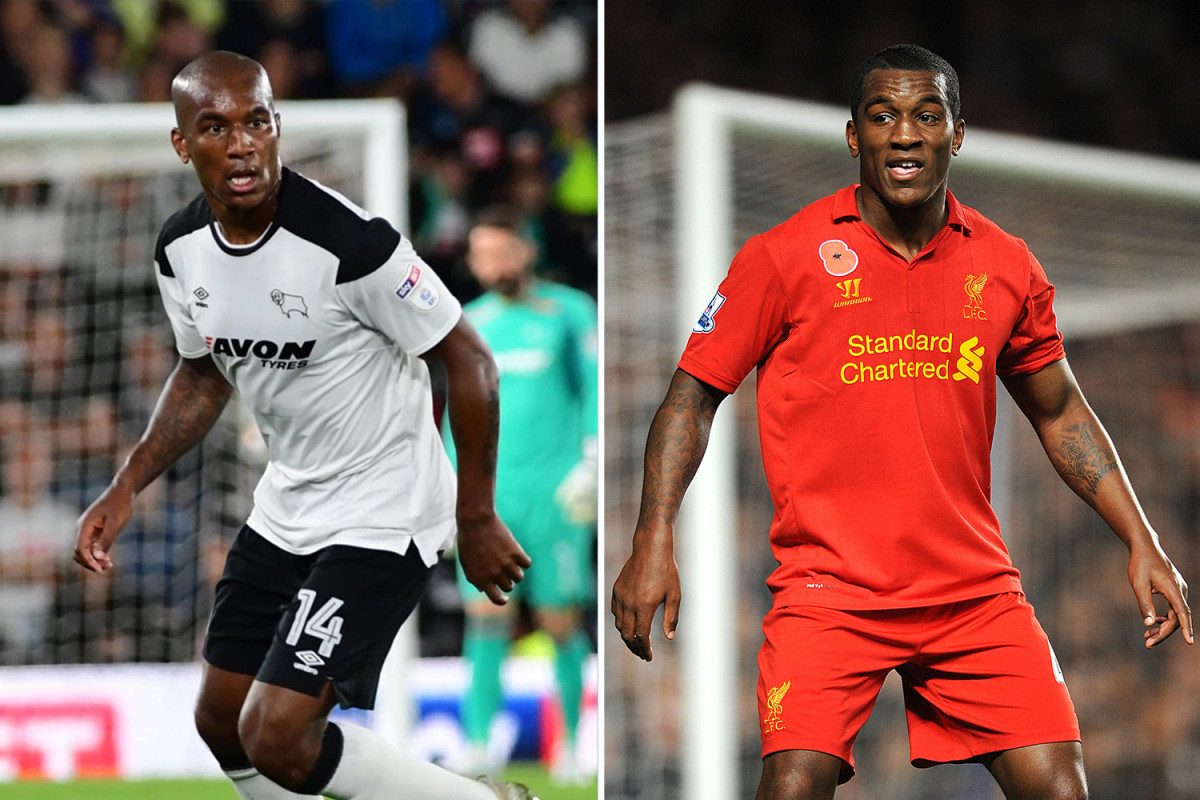 Merseyside police have released more details surrounding the robbery and stabbing of former Liverpool defender, Andre Wisdom. The 27-year-old English footballer, who currently plays for Derby County was attacked in the early hours of Sunday, in the Beaumont Street area of Toxteth, while visiting a relative. The unprovoked attack occurred after Wisdom played in Derby’s 2-1 win over Reading on Saturday.  A spokeswoman for Merseyside Police said officers received reports that a 27-year-old man was walking to his car at around 4.30 am when he was assaulted by four men wearing masks and armed with knives. "Wisdom suffered stab wounds to his buttocks and head during the incident. He was taken to hospital for treatment," read a police statement. The 27-year-old defender is expected to make a full recovery and could leave the hospital in two or three days. Police confirmed that an investigation is underway and house-to-house and CCTV enquiries have been carried out. Detective Sergeant Richie Shillito, of Merseyside police, said: "The investigation is in the early stages but we are determined to find the people responsible for this assault and robbery and I would urge anyone who knows anything to come forward." Wisdom joined Liverpool in 2012 and made 14 appearances before leaving for Derby in 2017 after falling out of favour at the club.   The post Update: Ex-Liverpool defender, Andre Wisdom suffered stab wounds to ‘buttocks and head’ as masked men robbed his designer watch appeared first on Linda Ikeji Blog.
Courtesy of spobam