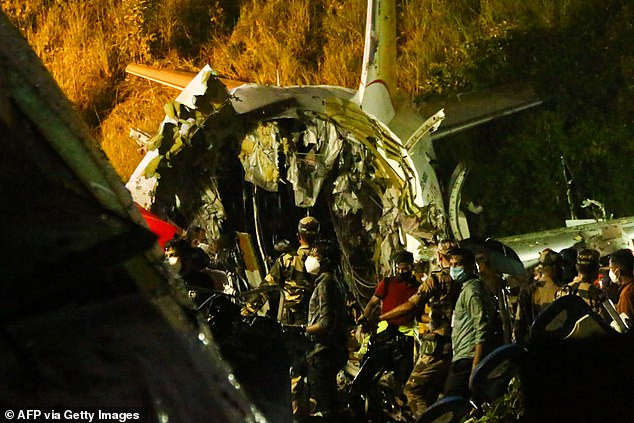 At least 16 people have died including both pilots after an Air India Express flight carrying 191 passengers skidded off the runway while landing at Calicut Airport in Kerala on Friday evening, August 7. The Air India Express flight AXB1344, B737 from Dubai to Calicut overshot the runway with the aircraft splitting into two as it skidded into a 30ft-deep valley at Calicut airport, in the Indian State of Kerala, at around 7.45pm (2.45 pm GMT) today. 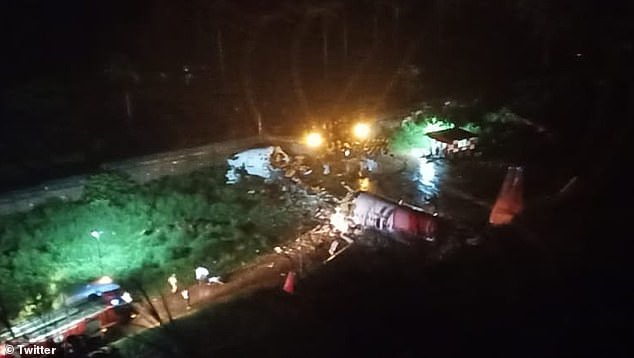 The flight was part of the Vande Bharat Mission, meant to bring home stranded people from other countries amid the Covid-19 pandemic. It was reported that the two pilots tried to land in heavy rain after already aborting their first attempt and circling over the airport at its destination for 20 minutes. 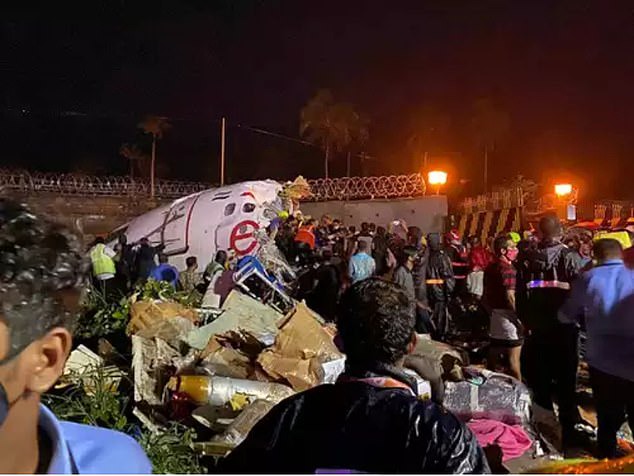 According to police reports, both pilots ( Captain Deepak Vasant Sathe and Captain Akhilesh Kumar) and 12 other individuals were killed in the disaster. Another 123 people were injured in the crash.  Air India Express said in a statement that there was 'no fire reported at the time of landing.' It said there were 174 passengers, 10 infants, two pilots and five cabin crew onboard the aircraft. 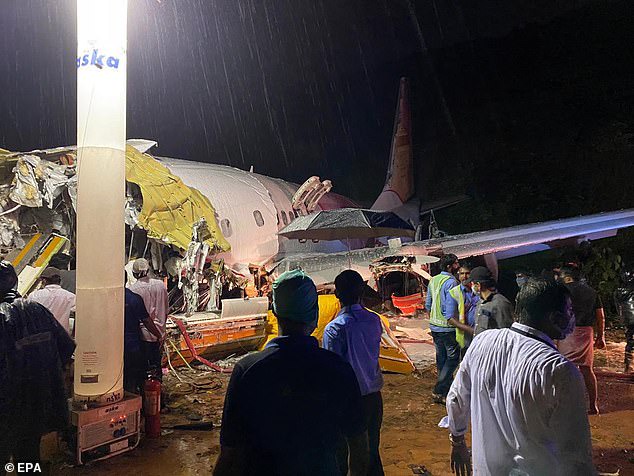 'I can confirm at least 14 deaths overall. Another 15 passengers have critical injuries. It is still a developing situation,' senior local policeman Abdul Karim told AFP. 'We have at least 89 people, many of them with serious injuries, admitted at different Kozhikode hospitals. The ambulances are still coming in,' said Sujith Das, another senior police official. 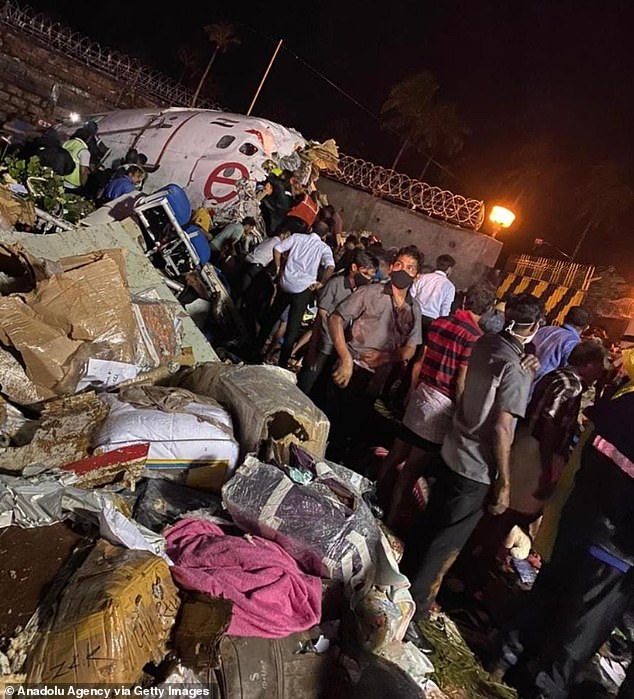 'We have been told that all those who have survived the crash also have some form of injuries.' The NDTV news channel said 30-40 people were hospitalized and that other passengers had been evacuated from the aircraft.

Amitabh Kant, who heads the government's planning commission, said 'the incident happened because of heavy rains and poor visibility. This is truly devastating,' he told NDTV. 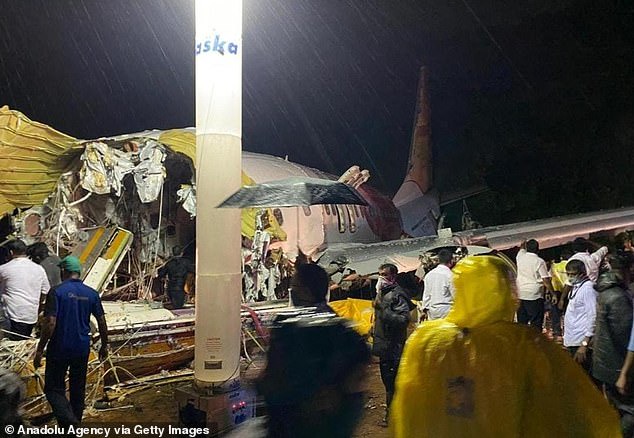 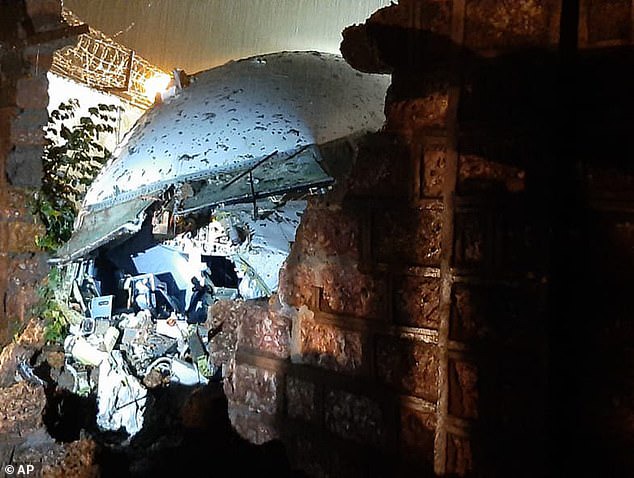 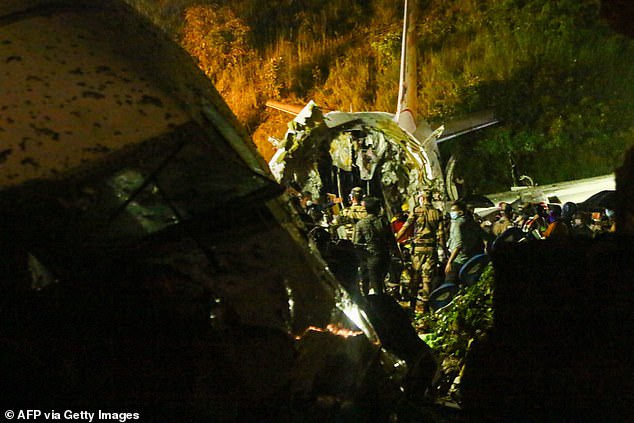 The post Update: At least 16 dead including both pilots, and 123 injured as Air India flight from Dubai with 191 people onboard crash-lands at Calicut Airport (photos) appeared first on Linda Ikeji Blog.
Courtesy of spobam