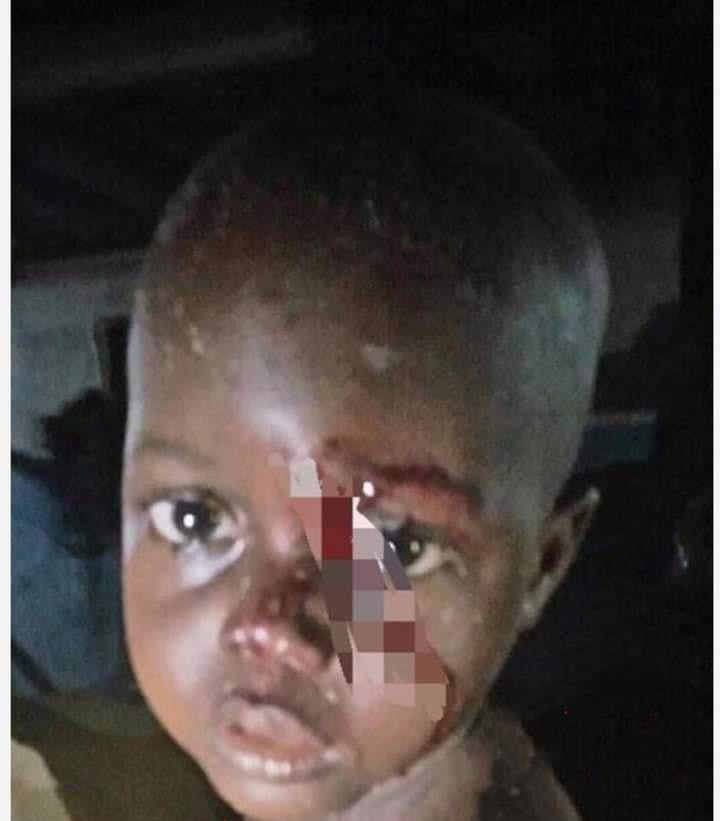 A 3-year-old boy, who was rescued alive from a well in Sapele, Delta State, has alleged that a yet-to-be-identified woman threw him into the hole.  The incident happened at Comprehensive Road in Amukpe area of Sapele on Saturday night, January 16. It was gathered residents of the area heard a child crying from inside the well around 7:pm. One of the residents identified as Oga Lucky quickly jumped into the well and pulled the boy out.  After he was rescued, the boy narrated how an unknown woman tied him with a rope and then threw him into the well. The victim was reunited with his parents, who took him to a clinic for treatment because he sustained some injuries. He is currently in a stable condition.The post Unknown woman throws 3-year-old boy into well in Delta appeared first on Linda Ikeji Blog.
Courtesy of spobam