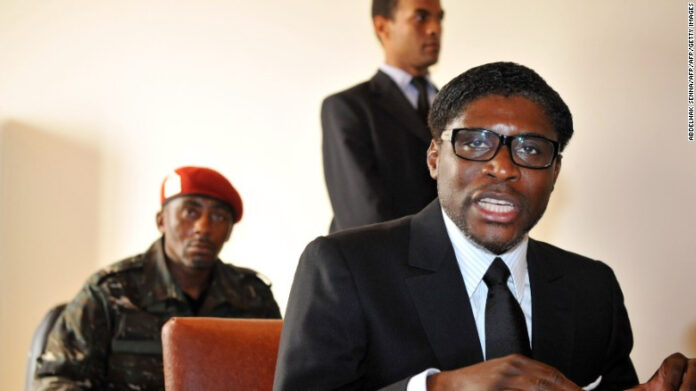 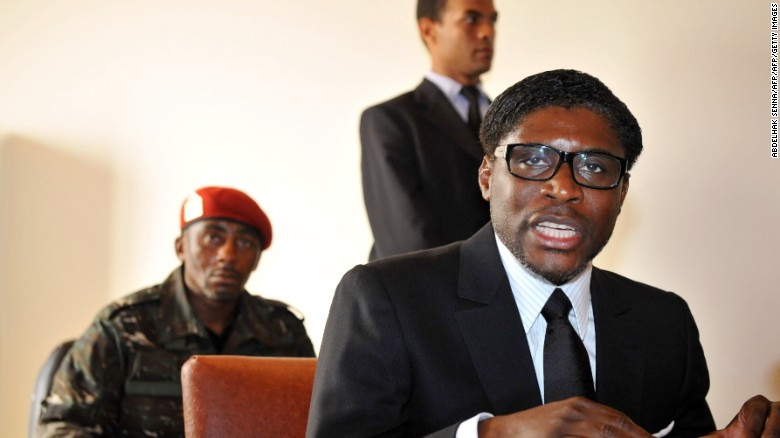 The Uk has sanctioned Teodoro Obiang Mangue, the son of Equatorial Guinea's president for misappropriating millions of dollars spent on luxury mansions, private jets and a $275,000 glove worn by Michael Jackson.UK Foreign Secretary Dominic Raab said Teodoro Obiang Mangue, who is also vice president of Equatorial Guinea, had participated in "corrupt contracting arrangements and soliciting bribes, to fund a lavish lifestyle inconsistent with his official salary as a government minister."In an unusual move, the UK said Obiang had bought a $100 million mansion in Paris, a $38 million private jet, a luxury yacht, and dozens of luxury vehicles including Ferraris, Bentleys and Aston Martins. and he also bought "a collection of Michael Jackson memorabilia including a $275,000 crystal-covered glove that the musician wore during his time. 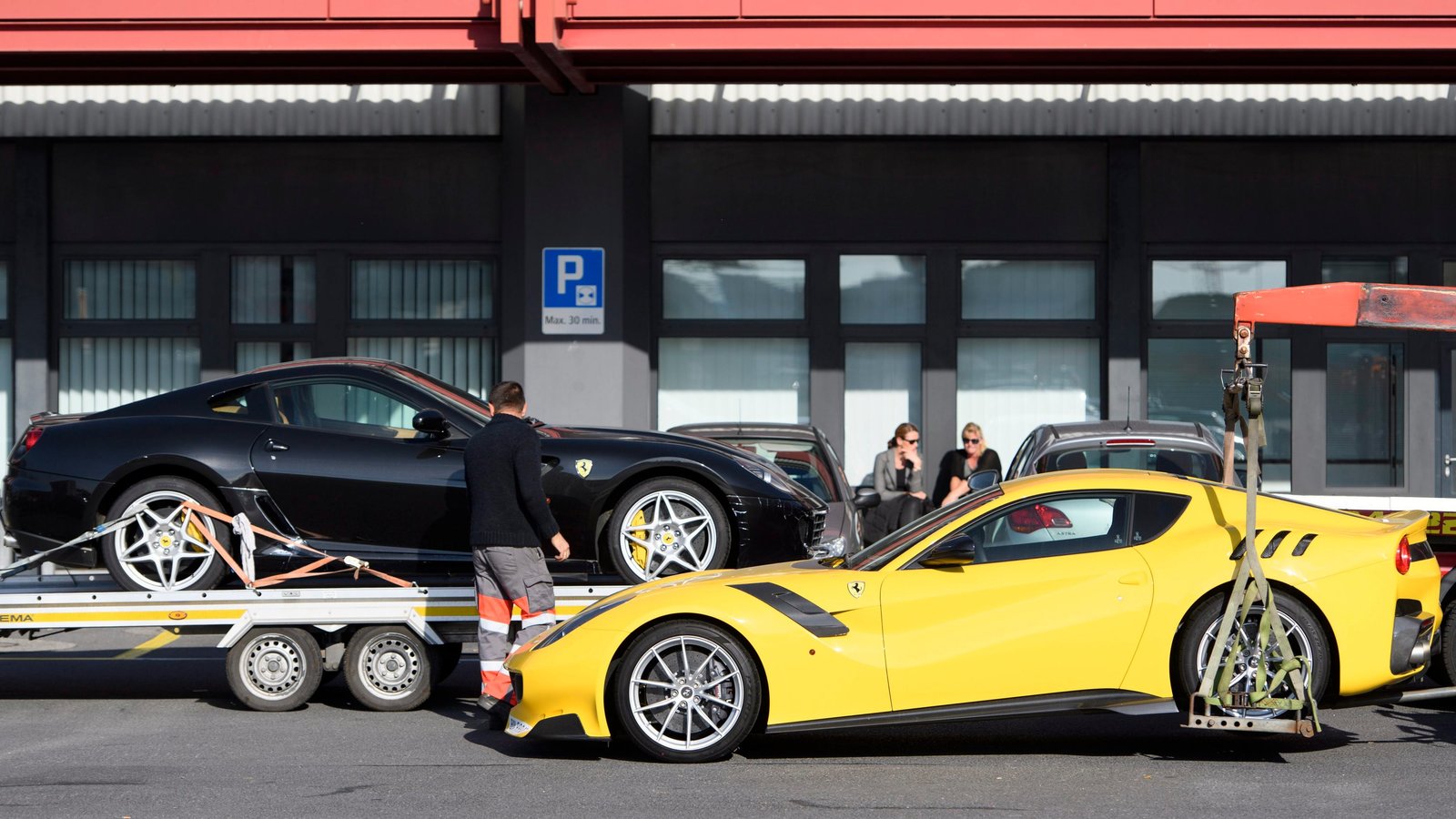 The UK said its sanctions against Obiang include freezing of assets and a travel ban.  Obiang's father President Teodoro Obiang Nguema Mbasogo has ruled Equatorial Guinea since taking power in a coup in 1979, eleven years after independence from Spain.

It's not the first time foreign governments are cracking down on Obiang. In 2017, Obiang was convicted for corruption by a French court and handed a three-year suspended jail term after prosecutors accused him of embezzlement of public funds and money laundering. In 2018, Brazilian police seized millions of dollars in cash, including a set of luxury watches from a delegation traveling with the wealthy Central African ruler following a search on their private aircraft in Sao Paulo. The country grew rich in the past few decades due to the exploitation of its oil reserves, but more than 76% of the population live in poverty, according to the World Bank.The post UK sanctions Equatorial Guinea leader’s son over ‘lavish lifestyle,’ spending on luxury mansions, private jets and a $275,000 glove worn by Michael Jackson appeared first on Linda Ikeji Blog.
Courtesy of spobam