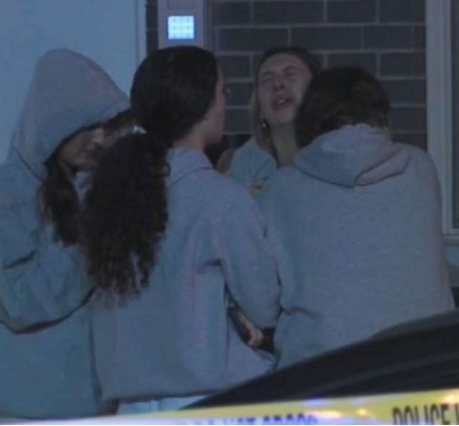 Two university students are in the hospital after falling four floors from a rooftop while taking a selfie together during a party. The unnamed 19-year-old women were part of a gathering at an off-campus apartment building in Philadelphia, USA, when they fell at 2am on Saturday, October 3. The Temple University undergraduates fell onto the pavement of an alleyway alongside the building, and one remains in a critical condition in hospital. The other patient suffered leg and ankle injuries during the incident. A group of young women were seen crying at the scene in news footage. 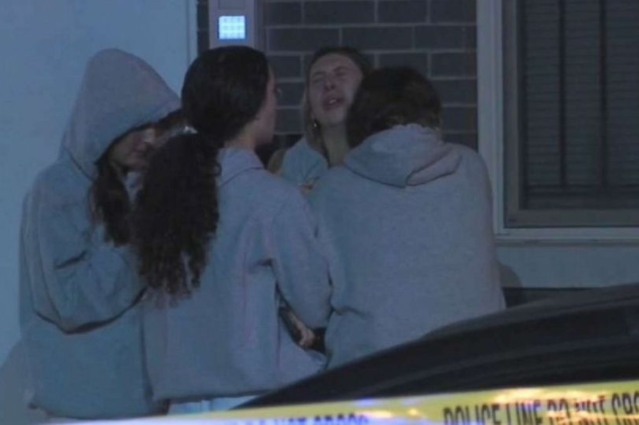 Fellow students later complained the rooftop safety barriers are inadequate, while neighbours said they hoped the accident would act as a wake-up call. Arnav Johri said: "There's not enough room blocking you from falling off, so if you're drinking and you run right into it, it's really easy to slip right off because it only comes to like a little halfway between your knee and hip." One neighbour said the coronavirus pandemic had not deterred students from partying. Ada Banks said: "Just hope that someone learns from their example not to be on the roof. It happens all the time." 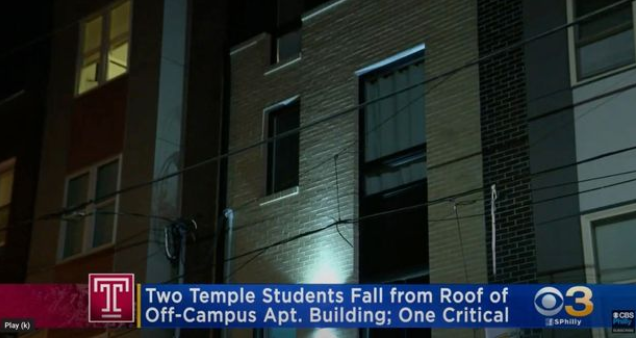 She added, the students are "still children at heart, and they have no fear". The building's management company told local media that the rooftop is a deck with a parapet wall and railings. 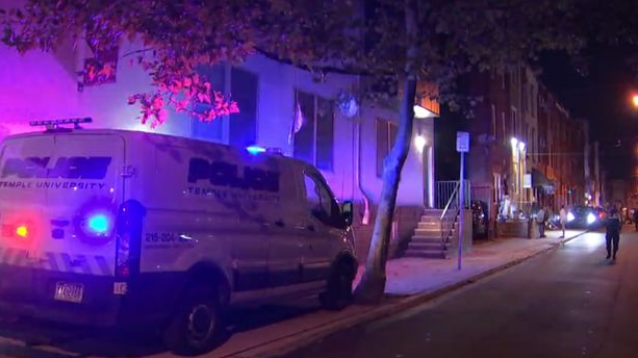 The post Two university students fighting for life in hospital after falling from balcony while taking selfie appeared first on Linda Ikeji Blog.
Courtesy of spobam