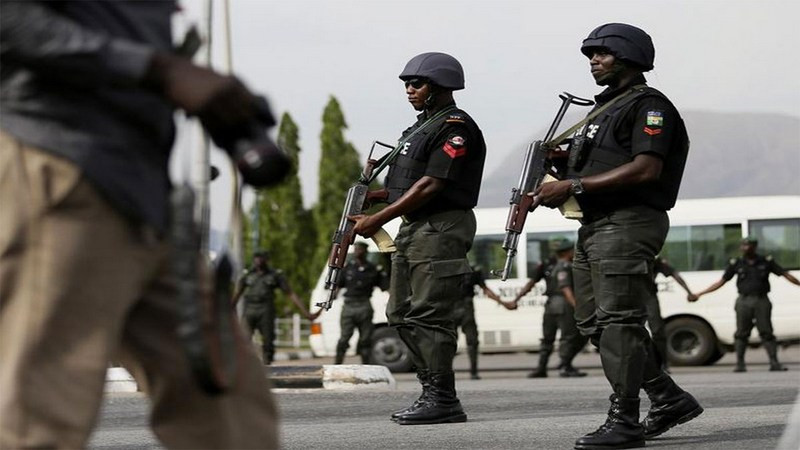 Two policemen and an expatriate have been killed by unidentified gunmen who attacked them in Ukum Local government Area of Benue State on Wednesday, April 7. According to reports, the gunmen stormed Symmetry Trading Company located in Ukum area of the state and abducted two Chinese Nationals working as engineers in the company. It was in the process of kidnapping the Chinese officials that the gunmen killed the police officers Confirming the incident, the spokesperson of the state police command, DSP Catherine Anene, in a statement released, said the police is currently on the trail of the kidnappers“On 7th April, 2021 at about 0730hrs, a distress call was received from Police officers posted to escort Expatriates from the above named company in Ukum Local Government Area that, they came under an attack of gunmen who laid ambush at the site under construction before their arrival.During an exchange of fire with the gunmen, two policemen and one of the expatriate lost their lives while two of the expatriates were kidnapped.More police officers have been deployed to the area for trail of the hoodlums and rescue of the kidnap victims.”   The post Two policemen and an expatriate shot dead as gunmen abduct two Chinese engineers in Benue appeared first on Linda Ikeji Blog.
Courtesy of spobam