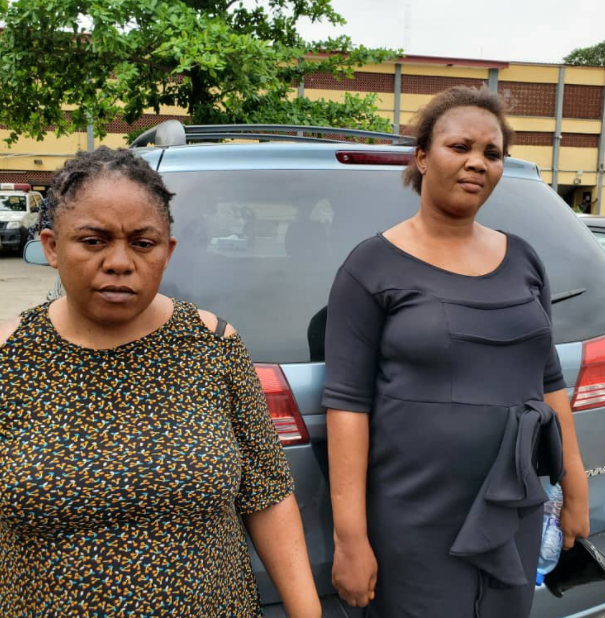 Two women have been arrested for allegedly killing a man in Ikotun, Lagos. The deceased, Osita Anwuanwu, 64, was found unconscious at Arida area of Ikotun Lagos State on April 8, 2021, at 8:45pm. Efforts to save him proved abortive. The daughter of the deceased, Linda Anwuanwu, of Temitope street, off Governor's Road, Ikotun, Lagos State, had reported to the police at Ikotun Division on April 8 that she was informed that her father was lying down in a bar at Arida after he had a misunderstanding with one Ngozi Emezue, 38, and Juliet Eguebor, 35. The Police Operatives at Ikotun Division raced to the scene and took Osita Anwuanwu to the General Hospital, Igando, where he was certified dead. According to a statement released by the Lagos State Police Command, preliminary investigation by the police, revealed that "the deceased had gone to check his lady friend, Juliet, who he had not seen for some times, at Ngozi's bar, where he engaged the duo in a hot argument and physical assault before he slumped." 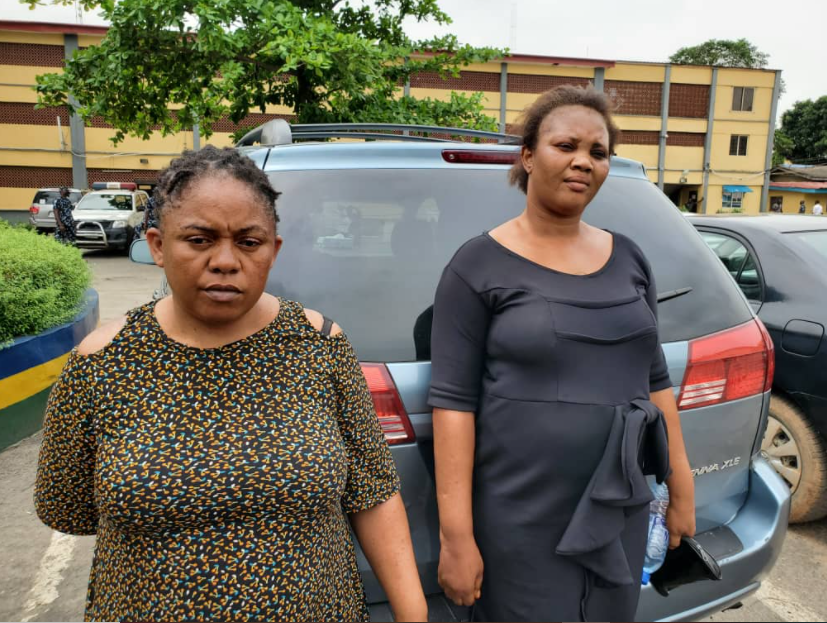 The two suspects, Ngozi and Juliet, have been transferred to the State Criminal Investigation Department, Panti, Yaba for proper investigation into the circumstances surrounding the death of Mr Osita Anwuanwu. The post Two mothers arrested for allegedly killing a 64-year-old man appeared first on Linda Ikeji Blog.
Courtesy of spobam