Twilight star, Gregory Tyree Boyce and his Nigerian girlfriend Natalie Adepoju died after taking cocaine and fentanyl, a Las Vegas coroner has revealed.  Both of them were found dead next to white powdery substance inside the bedroom of their Las Vegas home by their roommate, Louis Ledbetter, on May 13.  The American actor, 30, and his girlfriend, Natalie, 28, were “deceased for some time” when their roommate Louis Ledbetter found them “beyond help” in the bedroom of their Las Vegas condo on May 13. Officers said the couple – who were found lying naked – were ‘beyond help’ by the time the tragic discovery was made. Investigators found an unknown white powder substance on a nightstand, in addition to a straw and a plastic card next to their bodies. 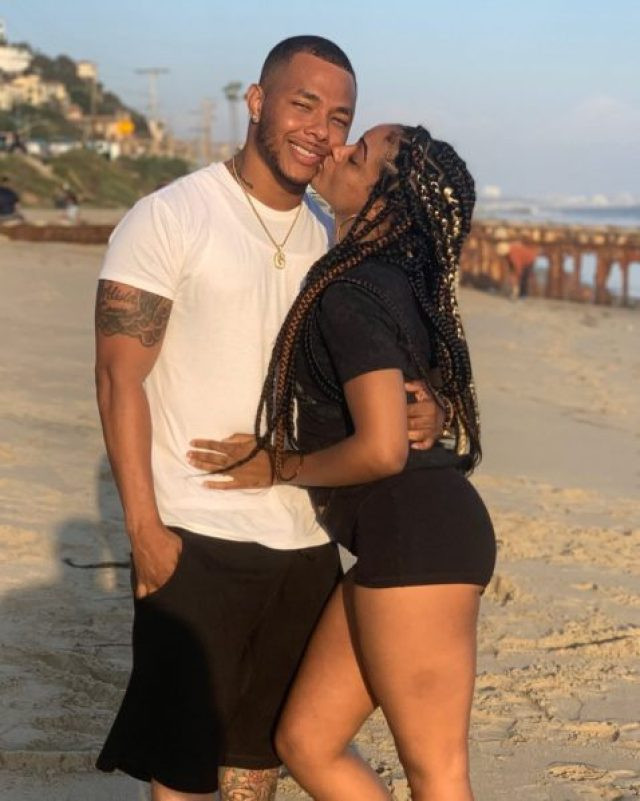 They said each body showed signs of rigor mortis and blood pooling, indicating they'd been deceased for some time. Clark County Coroner John Fudenberg said the pair died from the effects of cocaine and fentanyl intoxication and their deaths were accidental. A source told the E! News : "Greg's cousin woke up and noticed that Greg's car was still at the house. "He was worried because Greg was to be in LA. His cousin went to check on him and found them. It is thought he moved to Las Vegas to be close to his family and in recent weeks had been " Boyce was known for his role as Tyler Crowley in the first Twilight franchise movie. His Nigerian girlfriend, Natalie Adepoju who had dated the actor for just over a year, has a young son named Egypt, while Boyce is survived by his 10-year-old daughter, Alaya.The post Twilight star, Gregory Tyree Boyce and his Nigerian girlfriendNatalie Adepojudied after taking cocaine and fentanyl, coroner confirms appeared first on Linda Ikeji Blog.
Courtesy of spobam