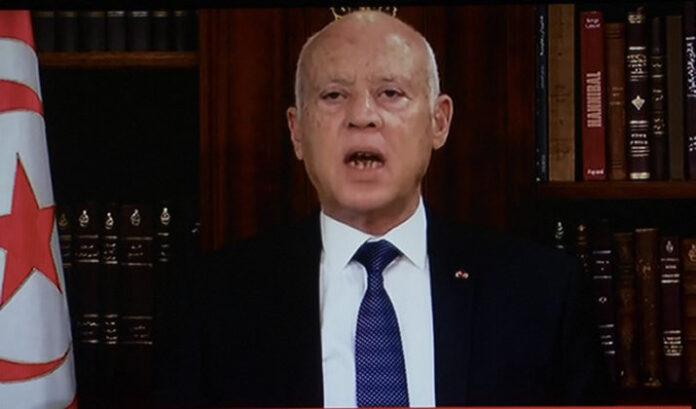 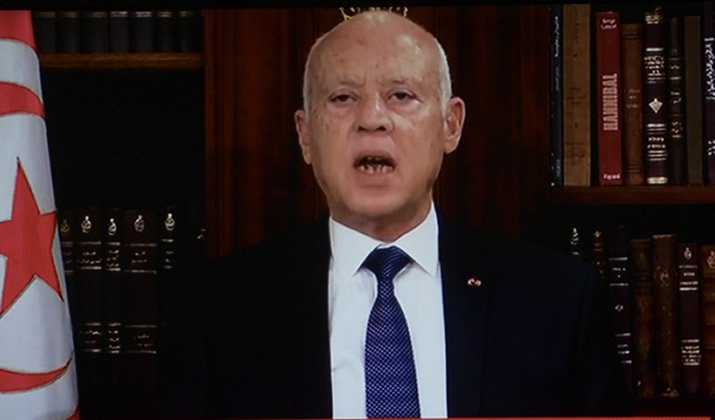 Tunisia’s president, Kais Saied on Sunday July 25, suspended parliament and dismissed Prime Minister Hichem Mechichi after a day of protests against the ruling party. On Sunday July 25, thousands of Tunisians had marched in several cities protesting against the Islamist-inspired Ennahdha party, criticising what they said were government failures in the North African nation and a crippling Coronavirus surge.  Protests were reported in the towns of Gafsa, Kairouan, Monastir, Sousse and Tozeur. After Saied announced parliament's suspension following an emergency meeting, the sounds of car horns and fireworks filled the streets. Kais who suspended the immunity of members of parliament, insisted his actions were in line with the constitution. He said in a statement carried on state media;  “Many people were deceived by hypocrisy, treachery and robbery of the rights of the people. “I warn any who think of resorting to weapons … and whoever shoots a bullet, the armed forces will respond with bullets." However Tunisian Parliament Speaker, Rached Ghannouchi accused President Saied of launching “a coup against the revolution and constitution” after the move. “We consider the institutions to be still standing and supporters of Ennahdha and the Tunisian people will defend the revolution,” Ghannouchi, who heads Ennahdha, told the Reuters news agency by phone. The party also condemned the president’s move as a “state coup against the revolution”. Since Saied was elected president in 2019, he has been locked in a showdown with Mechichi and parliament speaker Rached Ghannouchi, a rivalry that has blocked ministerial appointments.   The post Tunisian President suspends parliament, sacks Prime Minister appeared first on Linda Ikeji Blog.
Courtesy of spobam