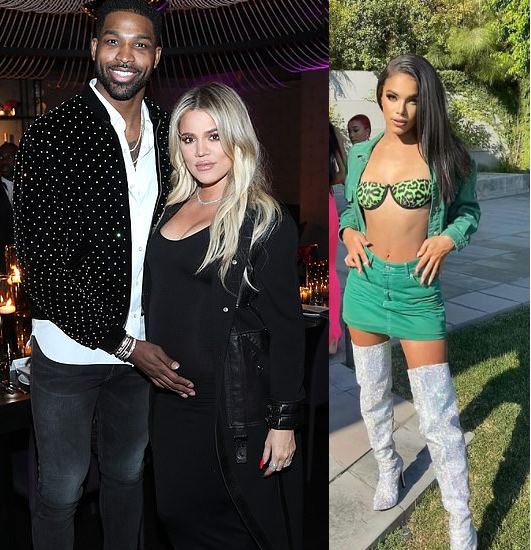 Sydney Chase, the woman who claims Tristan Thompson "hooked up" with her behind Khloe Kardashian's back in January, has shared screenshots that suggest the KUWTK star has reached out to her. Sydney, 23, posted then deleted a screenshot that appeared to show Khloe, 36, reaching out to her amid the claims of infidelity. The screenshots show two private messages that appear to be from Khloe Kardashian. "Hey Sydney, this is Khloe," the first message reads. Another says, "I would appreciate if our conversation can remain confidential" along with prayer hands emoji. 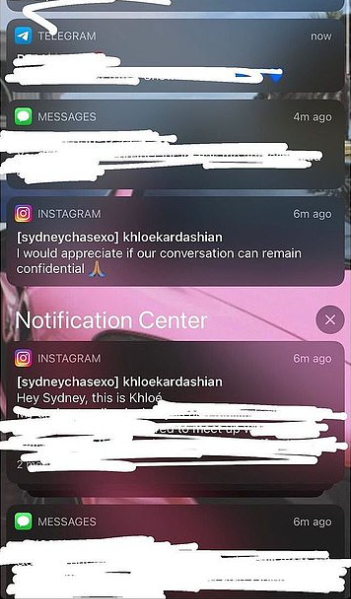 Sidney claimed during an interview in April that she had a fling with Tristan in January. She alleged that the NBA star told her he was single. Last week, Sydney alleged that she was last contacted by Tristan, 30, the day after Khloe threw their daughter True a lavish third birthday bash on April 12, 2021, in LA.  She said: "We first met in November 11 to be exact and that's when everything started. And then the last time we had contact – besides when he messaged me after finding out about the interview – was the day after his daughter's birthday party when he just got back home from Boston."The post Tristan Thompson’s fling Sydney Chase shares messages she ‘received’ from Khloe Kardashian after she revealed the basketballer hooked up with her appeared first on Linda Ikeji Blog.
Courtesy of spobam