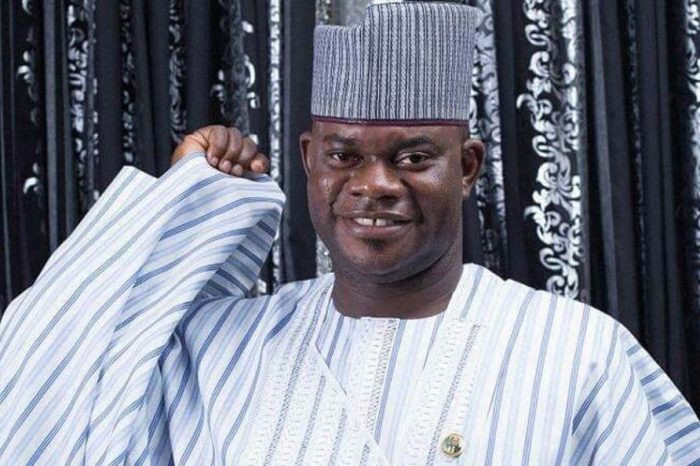 The Kogi state governorship election tribunal sitting in Abuja has affirmed the election of Yahaya Bello as Kogi state governor. Bello was the candidate of the All Progressives Congress (APC ) in the November 16, 2019 poll in Kogi State. The Peoples Democratic Party (PDP) and its governorship candidate, Musa Wada, had petitioned the state election tribunal, challenging Yahaya's election. They alleged that the election was characterized by irregularities, violence, ballot snatching and stuffing, and non-compliance with the electoral act, constitution and INEC’s guideline for governorship elections. The tribunal in its ruling delivered today May 23, struck out the petition for lack of substantial evidence by the opposition.The post Tribunal affirms Yahaya Bellos election as Kogi state governor appeared first on Linda Ikeji Blog.
Courtesy of spobam