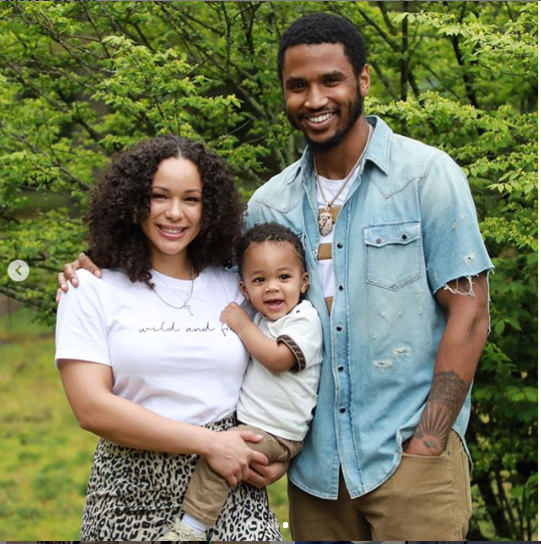 American singer, Trey Songz, 35, has finally revealed the beautiful mother of his son, Noah.  The “Slow Motion” singer took to Instagram to share photos from Noah’s first birthday and was pictured with his babymama and their son in some of the snaps. 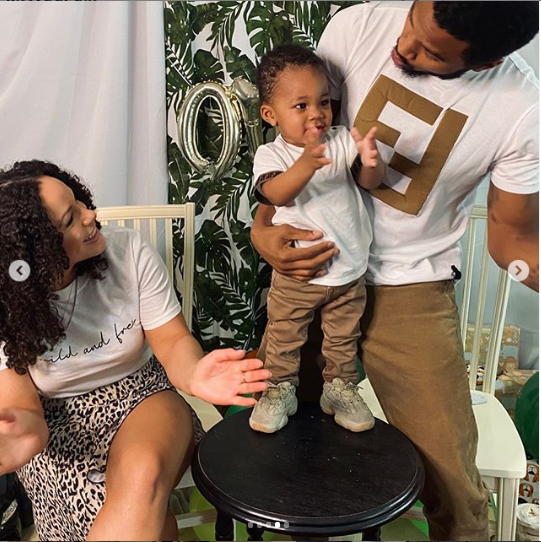 In his caption, Trey wrote: ‘I’m obsessed; we did that, YOU did that! You’re a great Mother and you deal with all the extra’s very gracefully. I’ll always be eternally grateful to you Noah’s Mumma.’ Trey Songz and his babymama welcomed their son back in May 2019.  See more photos below. 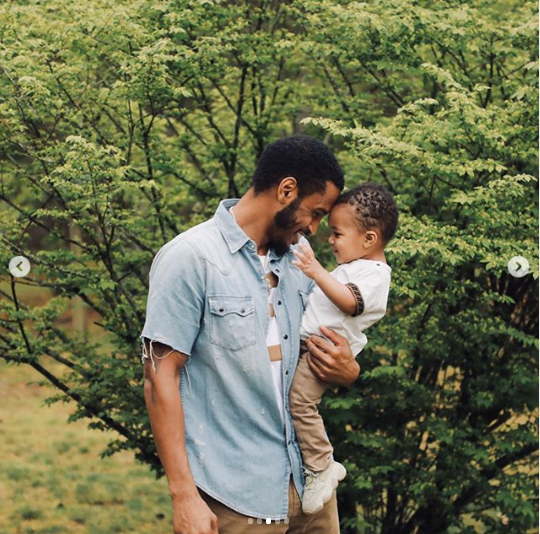 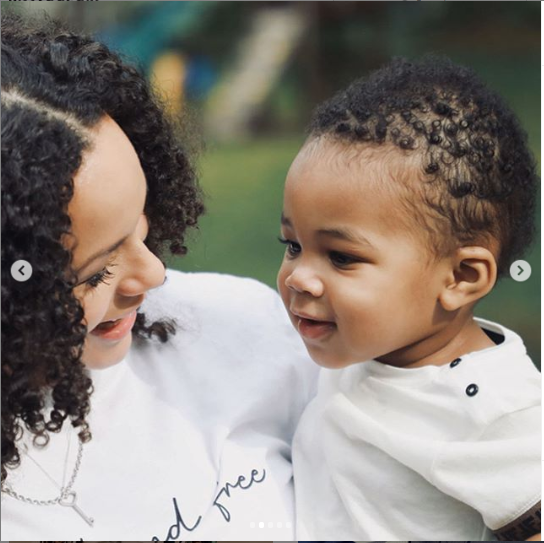 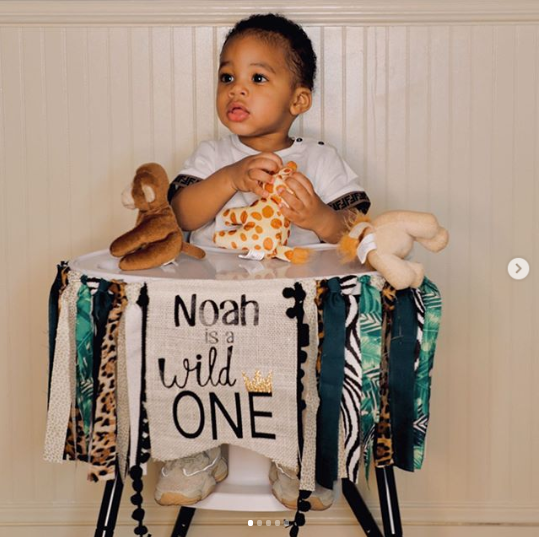