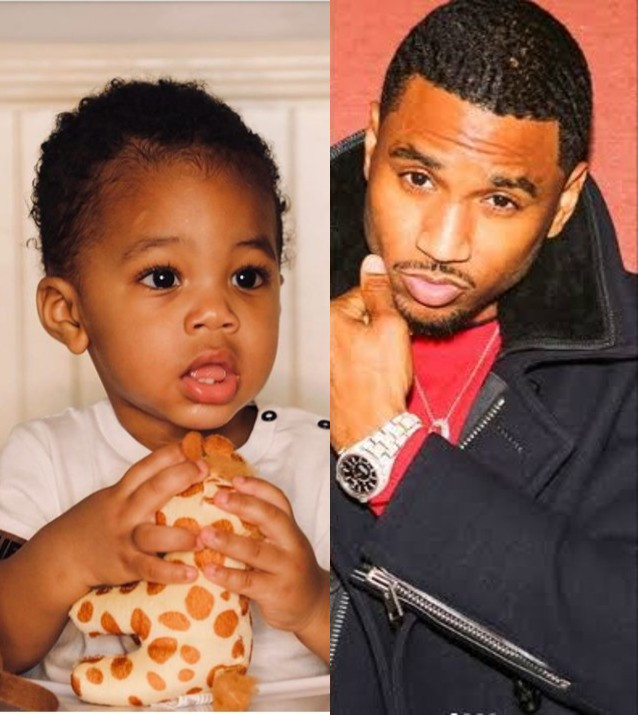 Trey Songz surprised the world last year when he announced that he had welcomed a son named Noah. His son turned one on Monday, April 20, and the proud father took to Instagram to celebrate him by releasing a new photo of the boy. His caption on the post reads: “I love you Noah. I thank God for bringing you to me at a time I needed your love the most,” Trey wrote in the caption of a photo of his son. “1 year passed unbelievably fast but within the first second of meeting you, I knew you would be the light of my life until I take my last breath. Happy Birthday son.” 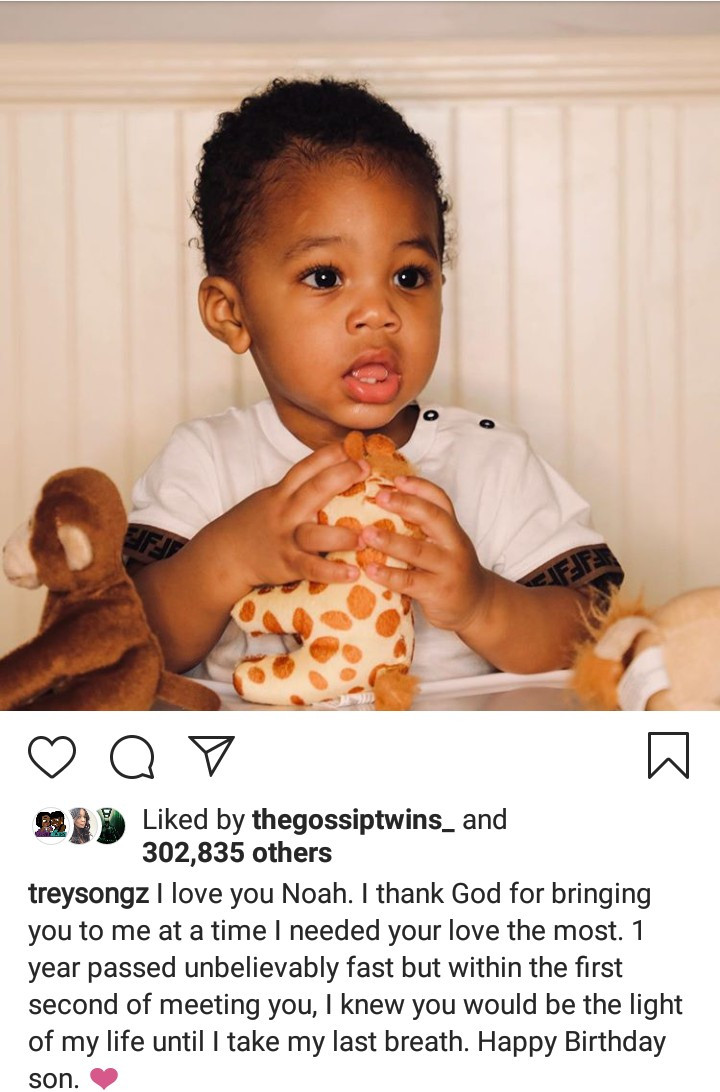 The post Trey Songz celebrates his son as he turns one appeared first on Linda Ikeji Blog.
Courtesy of spobam