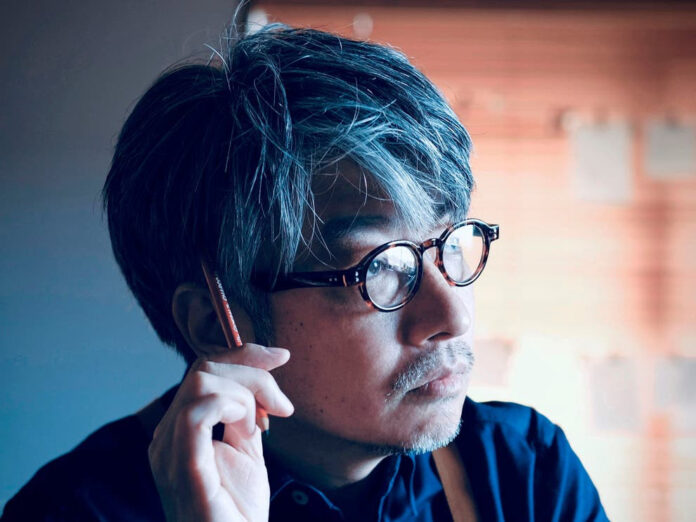 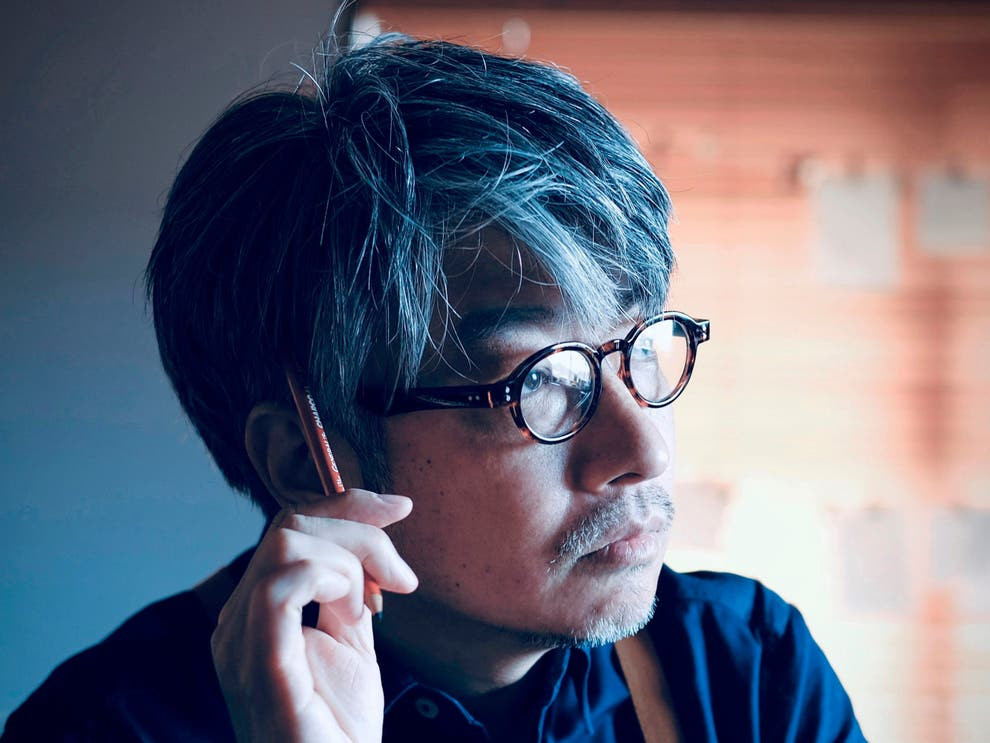 Tokyo Olympics organisers have fired the opening ceremony director after historical footage emerged of Kentaro Kobayashi making jokes about the Holocaust. A clip was widely shared on Japanese social media on Wednesday, July 21, showing the comedian Kobayashi in a 1998 TV skit which included the line “Let’s play Holocaust”, and there were strong calls for his dismissal.The Jewish human rights organisation Simon Wiesenthal Center released a statement condemning the jokes, saying: “Any person, no matter how creative, does not have the right to mock the victims of the Nazi genocide … any association of this person to the Tokyo Olympics would insult the memory of six million Jews.”Kobayashi’s sacking comes one day before the start of the opening ceremony, which had earlier this week lost its musical composer Keigo Oyamada, who resigned after it emerged he had bullied classmates and boasted about it in a magazine interview. The Olympics minister Seiko Hashimoto said: “We’re currently investigating how to conduct tomorrow’s opening ceremony.”There have been numerous similar scandals among high-ranking officials. In March the Olympics’ creative chief Hiroshi Sasaki was forced to resign after calling female comedian Naomi Watanabe an “Olympig” and suggesting she could wear pig ears at the opening ceremony.In February the head of the Games’ organising committee Yoshiro Mori resigned after making sexist comments. The 83-year-old was quoted as saying women talk too much and that meetings with multiple female directors would “take a lot of time”. Around 400 people withdrew from the Olympic volunteer programme after the comments were made.The Games will officially begin with the opening ceremony at Tokyo’s National Stadium on Friday with no fans after spectators were banned due to the Covid-19 pandemic.The post Tokyo 2020: Olympics opening ceremony director sacked for Holocaust joke appeared first on Linda Ikeji Blog.
Courtesy of spobam