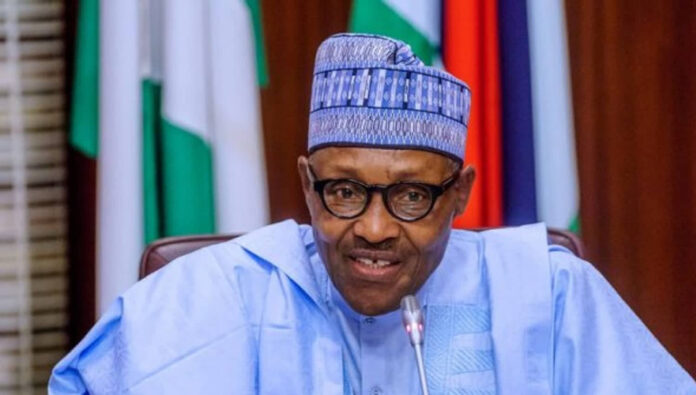 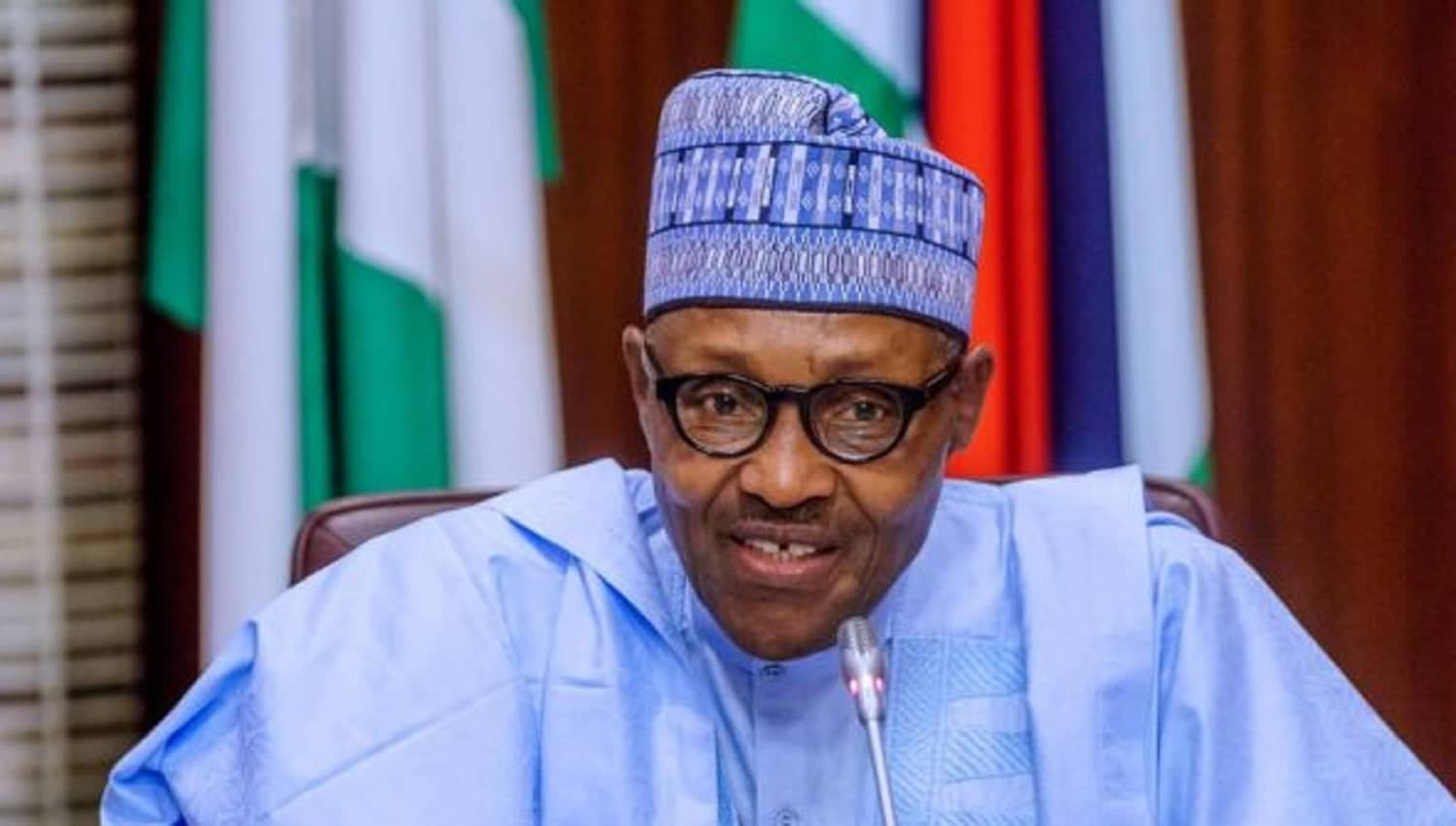 The Presidency has warned those disparaging Nigeria and its citizens outside the shores of the country to desist from it, saying that they should be patriotic as they have nothing to gain from “badmouthing” the country when abroad.The Presidency also said Nigerians who make calls for foreign intervention in Nigeria’s affairs, are acting in bad faith.This was contained in a statement signed by Senior Special Assistant to President Muhammadu Buhari on Media and Publicity, Mallam Garba Shehu on Wednesday, July 21, following the end of the Sallah festivities.Shehu made reference to Katsina State Governor Aminu Masari’s recent description of the calls on “foreign powers to meddle in the internal affairs of Nigeria” as the “highest level of unpatriotism.”He cautioned Nigerians to be good ambassadors of Nigeria if they want foreigners to think positively about the country.The statement reads: “There’s nothing to gain by disparaging your country overseas. Every citizen must respect their nation. Those countries they go to and say bad things about Nigeria, their citizens dare not do that.“When they go outside, they speak well of their nation. They are ambassadors of their own country. They are salesmen for their nations. Why do we go out and tell the worst stories of our own country?“I think that Nigerians have to change. If we don’t love this country and if we don’t promote it, nobody will do it for us. This is very clear from the message Governor (Aminu) Masari (of Katsina State) issued a few days ago.The post Theres nothing to gain by disparaging your country overseas – Presidency tells Nigerians appeared first on Linda Ikeji Blog.
Courtesy of spobam