Donald Tober, the artificial sweetener magnate who made Sweet’N Low a household name across America has committed suicide at the age of 89. The CEO and co-owner of Sugar Foods, jumped to his death from the 11th floor of his $10 million Park Avenue apartment building in Manhattan just before dawn on Friday, according to the New York Post. 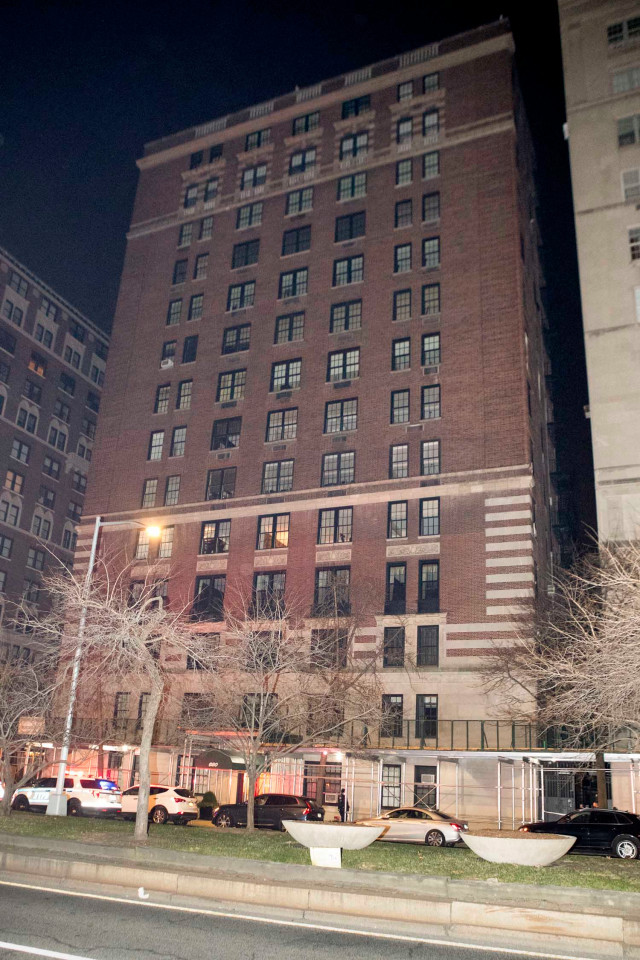 Tober reportedly jumped around 5am. His body was discovered in the courtyard of the luxury Upper East Side complex several hours later. 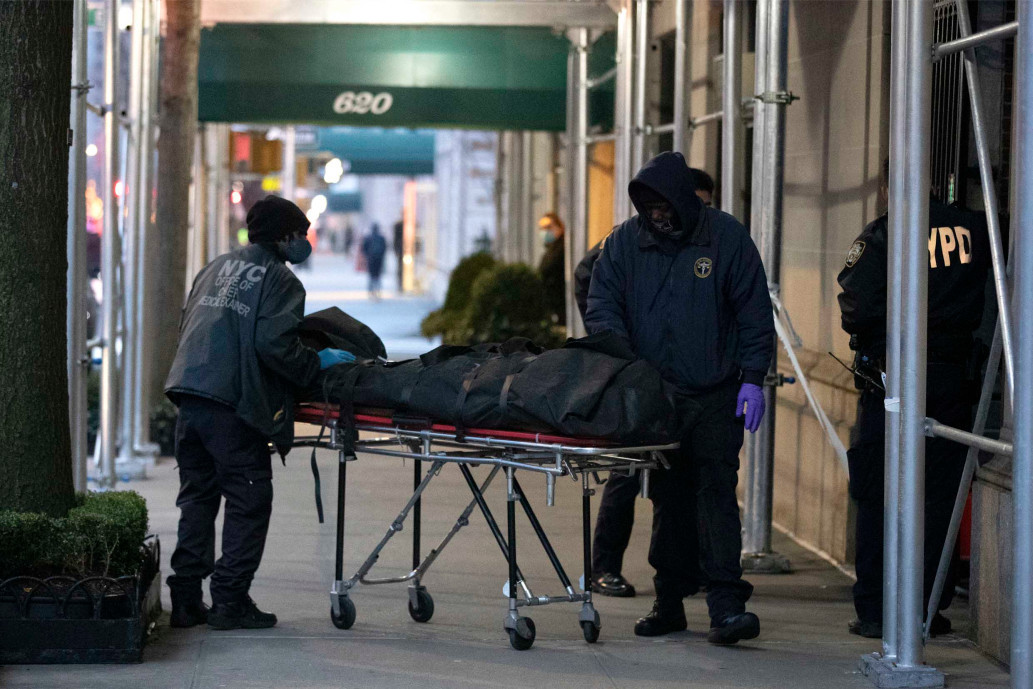 Sources told the Post that he was struggling with Parkinson's disease. Tober's net worth has not been made public, but his Sugar Foods boasted annual revenue of $286 million in 2018. His father, Harry, founded the company back in 1948. Tober, who graduated from Harvard Law School, joined the company in the 1970s,  helping to transform it into a multi-million dollar business. The company currently employs 800 people across the US and Mexico, and Tober was still working as its CEO. 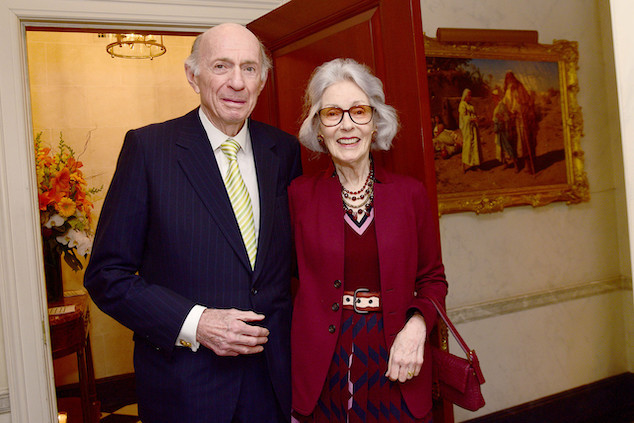 Donald Tober was the husband of Barbara Tober, who worked for three decades as editor-in-chief of Brides magazine and was a former trustees board chair at the Museum of Arts and Design in Manhattan. The post Sweet’N Low magnate, Donald Tober, 89, ‘jumps to his death from the 11th floor of his luxury $10 million NYC apartment after struggling with ‘Parkinson disease’ appeared first on Linda Ikeji Blog.
Courtesy of spobam