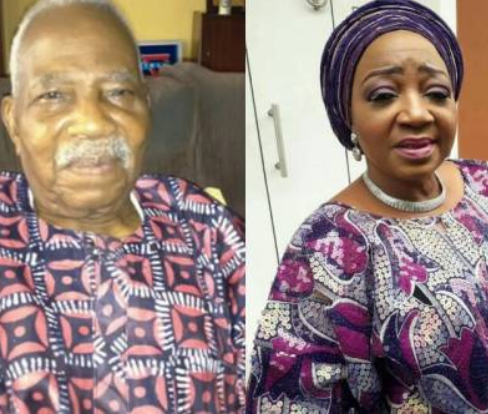 The alleged killers of Ms Funke Olakunrin, the daughter of the leader of Afenifere, Pa Reuben Fasoranti, have been reportedly apprehended after nine months of intensive investigation. The National Publicity Secretary of Afenifere, Yinka Odumakin disclosed this on Monday April 6. Odumakin said in a statement issued that the arrest was effected by men of the Special Anti-Robbery Squad (SARS) of the Nigerian Police. The late Olakunrin was shot dead by gunmen in July 2019 within the Ore axis of the Benin-Sagamu highway, while she was on her way to Lagos from Akure. Odumakin added that three out of the four suspects arrested so far are from the northern part of the country. The statement read: "They are said to have made useful confessions to the police. We commend the dedicated officers who made the arrest just as we wait for a thorough investigation to follow."The post Suspected killers of Afenifere leaders daughter, Funke Olakunrin arrested appeared first on Linda Ikeji Blog.