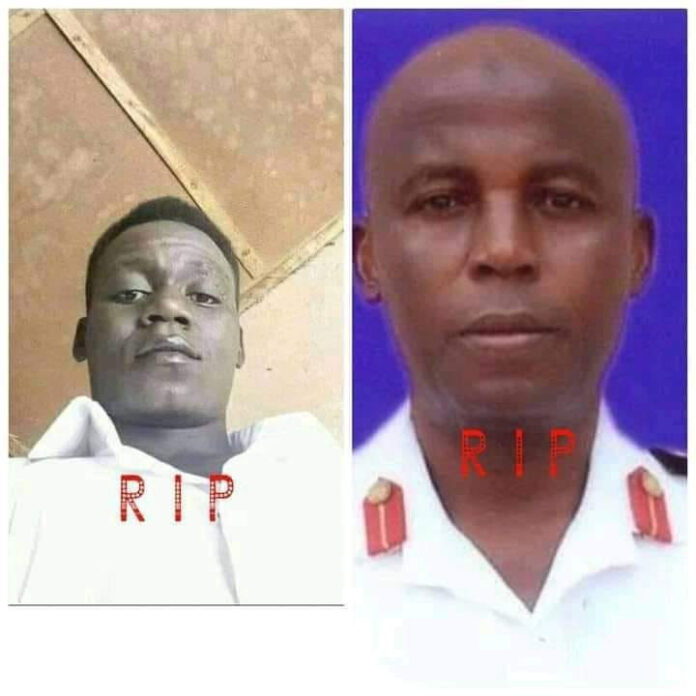 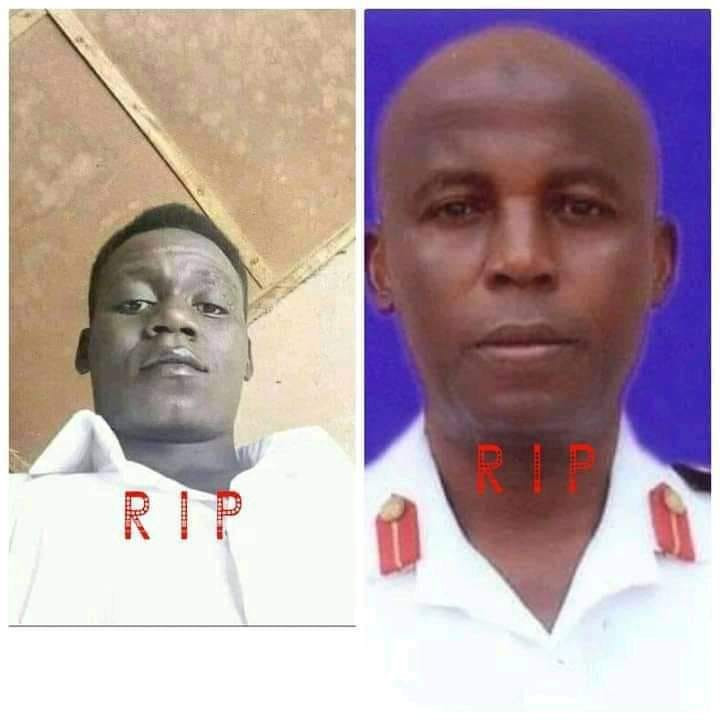 Gunmen suspected to be kidnappers have killed a retired Navy Captain identified simply as Mr YY and his aide, Japheth Ajiji, in Fobur community in Jos East Local Government Area of Plateau State. It was gathered that the officer had gone to the community for the Sallah festivities when he was abducted from his house with his aide by the kidnappers on Thursday, July 22. The duo were said to have been shot dead during a scuffle between them and their abductors. Their bodies were found dumped at a nearby bush. Speaking on condition of anonymity, a resident of the community who confirmed the incident, said that two of the suspected kidnappers were caught and set ablaze by irate youths, leading to tension in the community. "When those who abducted the military officer shot at him, some of the community members came out, trailed the gunmen and discovered that they were Fulani. They caught two of them and set them ablaze. So, the Fulani from the neighbouring Barkin Ladi LGA mobilised to the community, demanding justice and that is what has caused the tension.” the resident told Punch It was further learnt that the timely arrival of the security operatives prevented the situation from escalating. The spokesman for the State Police Command, Ubah Ogaba, confirmed the killing of the four persons.  "On 22/07/2021, the command received a report that some suspected kidnappers went into the residence of a retired military officer at Sabon Garin Fobur in Jos East LGA and kidnapped him. Unfortunately, the retired officer and one other person were killed by the hoodlums as it appeared a scuffle ensued between them," Ogaba stated.  "Meanwhile, on receipt of the report, police operatives, the Special Task Force, local vigilantes and hunters were drafted to the area for possible arrest of the suspects. In the course of the search, the police were informed that some locals apprehended three suspects; they quickly rushed to the scene where they met the natives in their numbers. All efforts made by the police to rescue the three suspects were futile. "The police were only able to rescue one of the three suspects as the police operatives were attacked, and their vehicle was damaged. By the time further reinforcement arrived at the scene, the other two suspects were found to have been lynched by the locals. A discreet investigation is currently ongoing.” he added. 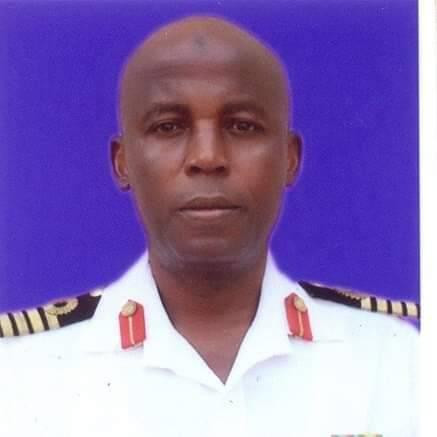 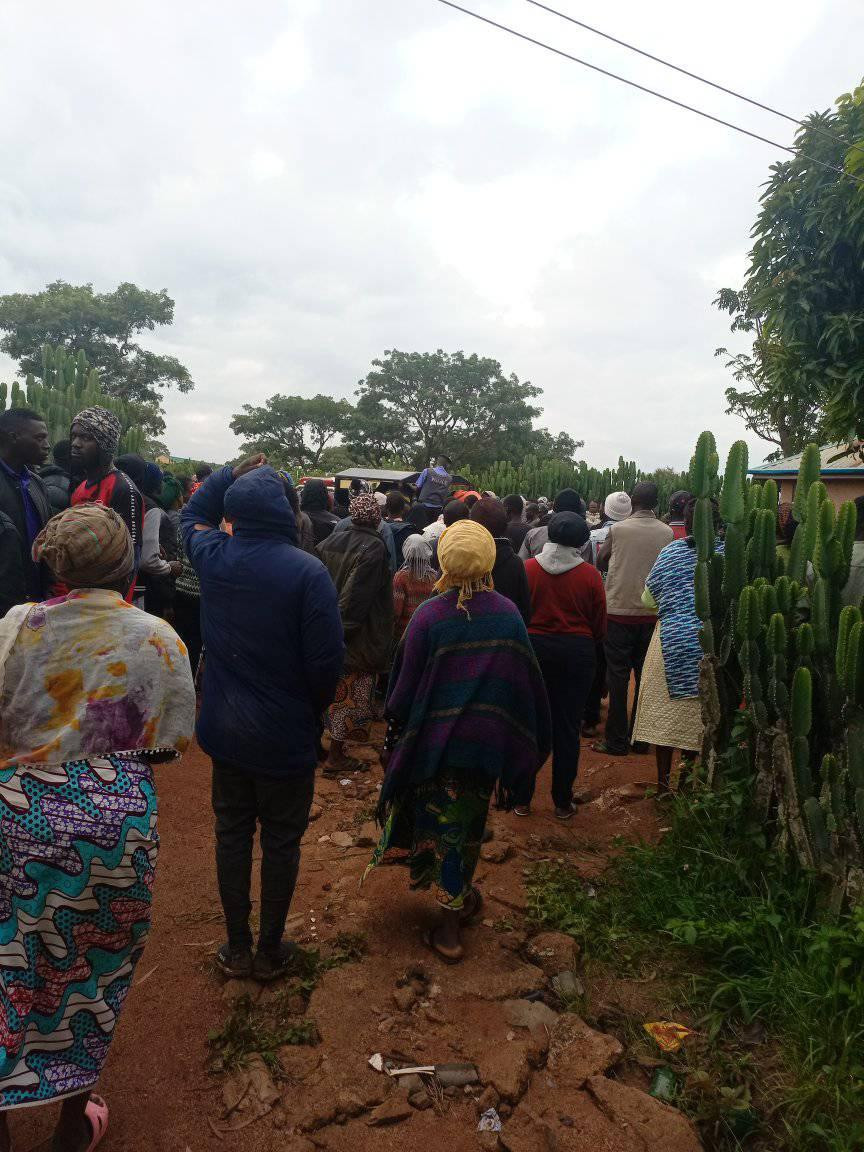 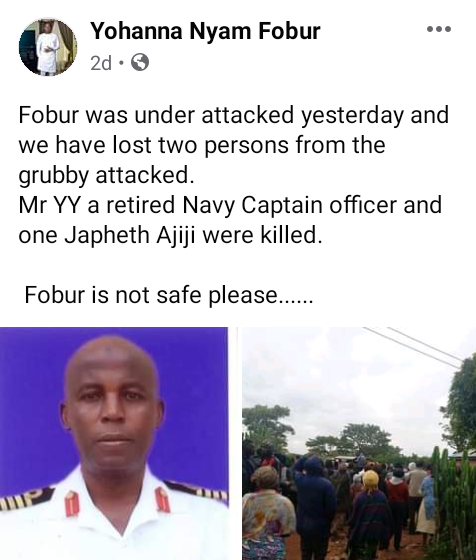