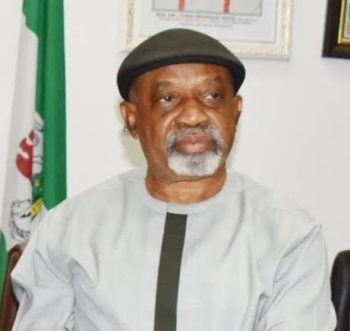 Law Students Association of Nigeria has dragged the Academic Staff Union of Universities (ASUU) before the Federal High Court Abuja, for the incessant strikes. According to Guardian, in the suit which was filed at the court on Friday, November 20, the association is seeking an order to compel ASUU to return to the classroom as well as an order of perpetual injunction to restrain ASUU from embarking on further strikes. The suit which was filed by the President of the association, Mr Blessing Agbomhere on behalf of his members is also asking the court to compel ASUU to pay N10 billion compensation to Nigerian students. The association claims the compensation is for allegedly infringing on the right of the students to education as guaranteed by Section 18 of the 1999 Constitution and Article 17 of African Charter on Human and Peoples Rights. The association is further asking the court to order ASUU to pay damages to all Nigerian students for the psychological and emotional torture metted out to them as well as the loss of valuable time following the continuous strike. Speaking to newsmen, Agbomwere said that the suit was sequel to its findings that ASUU members had been short- changing the Federal Government by teaching in more than one university. He said it’s investigations also revealed that members of the union were engaging in consultancy services in oil companies and collecting multiple salaries at the detriment of the Nigerian students.The post Students drag ASUU to court over continued strike; demand N10billion compensation appeared first on Linda Ikeji Blog.
Courtesy of spobam