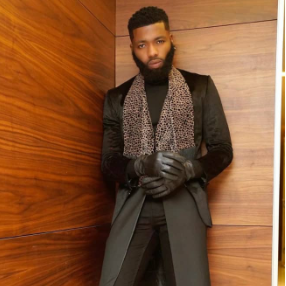 Celebrity stylist, Swanky Jerry, has reacted to the backlash singers MC Galaxy and Slimcase have received for having women go naked on their Instagram live sessions. OAP Dotun, singer Ice Prince, musice Executive Jude Okoye, OAP Toolz, have come out to condemn the acts. In a post shared on Instastories this afternoon, Swanky said he is surprised that people are criticizing things they “beg for and also promote in their art.” He advised those against it to use same energy to criticise the government whose actions have put the women who strip naked on IG in that mental state. Read what he wrote below