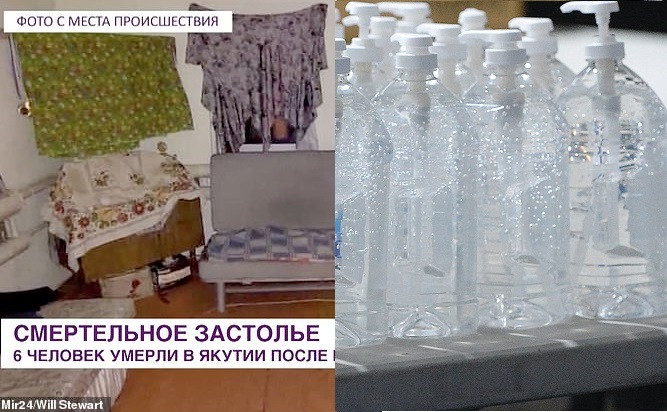 Seven people have reportedly died after drinking coronavirus hand sanitizer in Russia. According to Mail Online, a group of nine people drank antiseptic hand wash when the alcohol ran out at a party on Thursday in Tomtor village in the Tattinsky district of the country's largest region, Yakutia. The first three victims who died were a 41-year-old woman and two men aged 27 and 59. Six others were flown by a medical evacuation aircraft to regional capital Yakutsk. 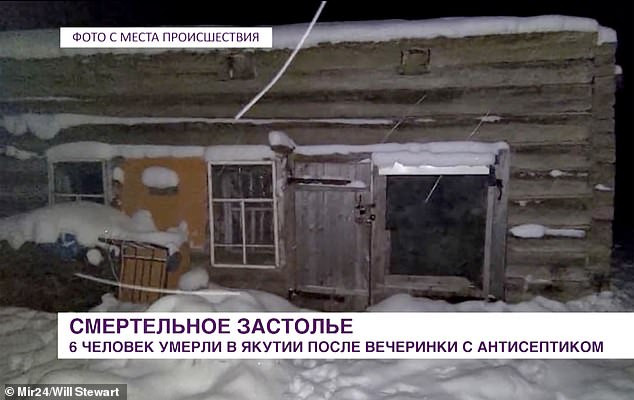 On Friday three more men died, aged 28, 32, and 69. One more death was reported today, November 21.  Two more remain in a coma in an intensive care ward, the report said. 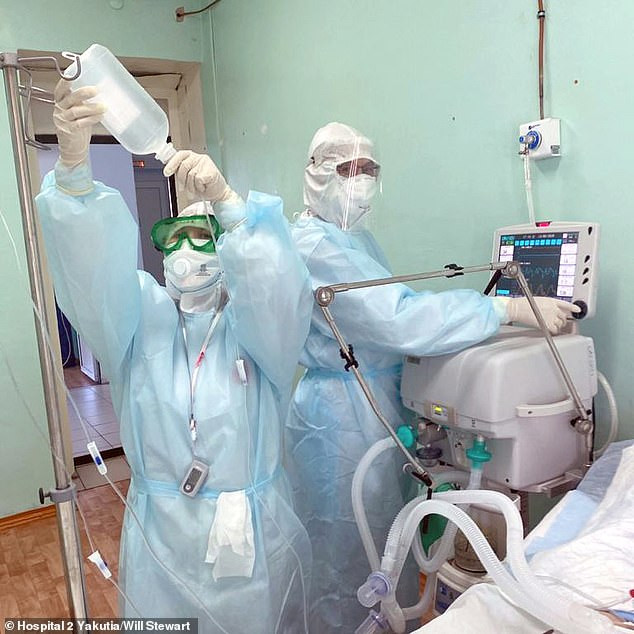 Federal public health watchdog, Rospotrebnadzor reported: 'Nine cases of poisoning with sanitiser have been registered, including seven that were fatal .' The regional state prosecutor said: 'The poisoning took place as a result of drinking sanitiser.' The partygoers drank the sanitiser – 69 percent methanol – which had been sold as a hand cleanser during the pandemic. A criminal case has been opened.     The post Seven die after drinking coronavirus hand sanitiser when alcohol ran out at a party appeared first on Linda Ikeji Blog.
Courtesy of spobam