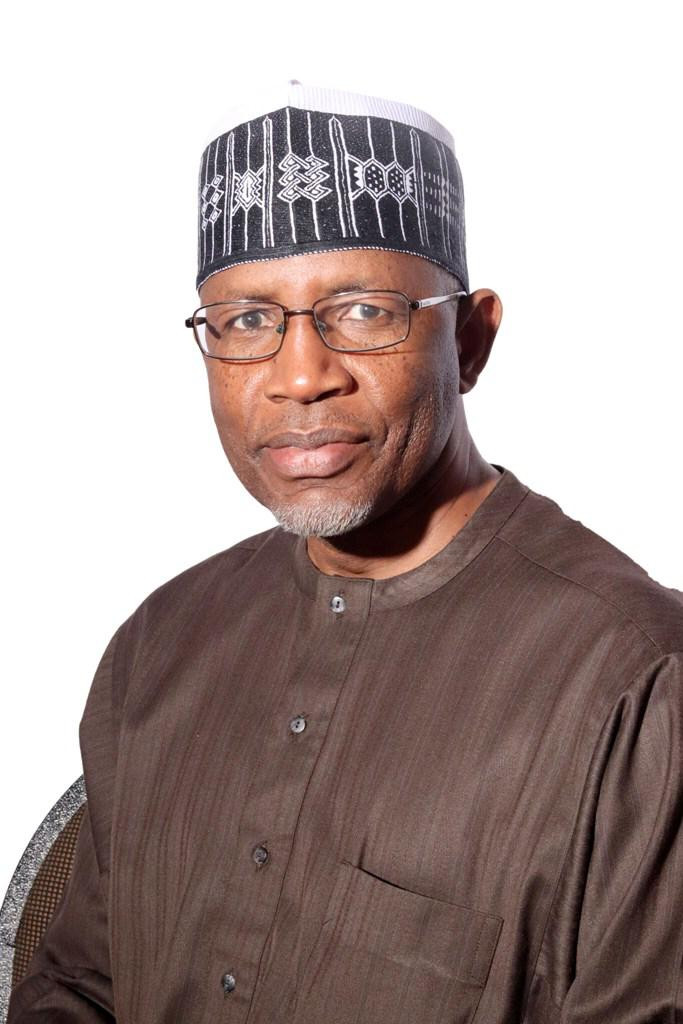 The appointment of a former director of the central bank of Nigeria, Lamido Yuguda as the director-general of the Securities and Exchange Commission (SEC) has been confirmed by the Nigerian senate.  Appointments of Reginald Karausa, Ibrahim Boyi, and Obi Joseph as full-time commissioners of the agency were also confirmed by the lawmakers following a report presented by the chairman of Senate capital market committee, Ibikunle Amosun (APC, Ogun). Before Yuguda's confirmation, senators from Akwa Ibom state had filed a petition requestiing that Mary Uduk who had been acting as SEC DG since Mounir Gwarzo was suspended two years ago, be confirmed as the substantive head.The post Senate confirms Yuguda’s appointment as SEC DG appeared first on Linda Ikeji Blog.
Courtesy of spobam