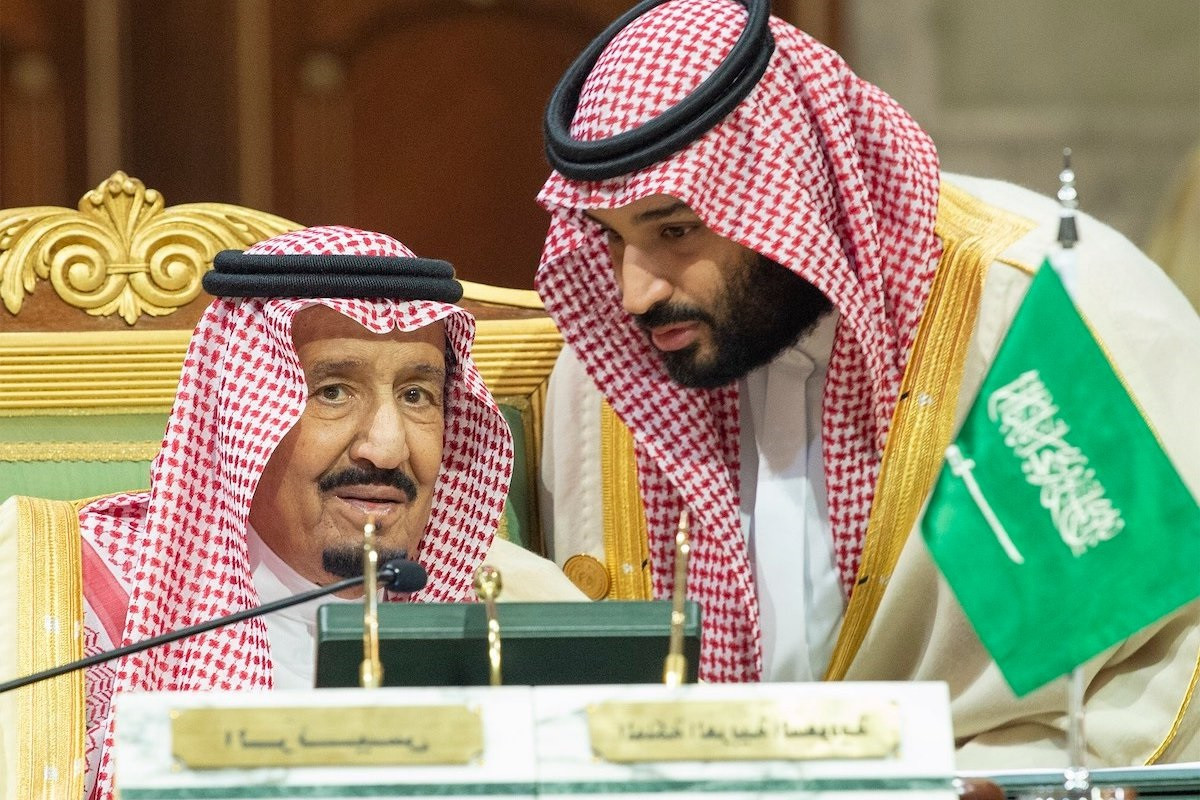 Saudi Arabia's King Salman and Crown Prince Mohammed bin Salman have both gone into isolation after 150 members of the royal family including Saudi Prince Faisal bin Bandar bin Abdulaziz Al Saud reportedly got infected with Coronavirus. Saudi Prince Faisal bin Bandar bin Abdulaziz Al Saud, the governor of the capital Riyadh who is in his 70s – is in intensive care after contracting the virus, according to The New York Times, which cited hospital communications, doctors in the country and sources familiar with the family.  In a bid to avoid the outbreak, King Salman and Crown Prince Mohammed bin Salman (MBS) have gone into isolation.  Doctors at an elite hospital that treats royals are reportedly preparing 500 more beds for an expected influx of patients. "Directives are to be ready for VIPs from around the country," the operators of the elite facility, the King Faisal Specialist Hospital, wrote in a "high alert" sent out electronically on Tuesday to senior doctors and later obtained by the Times. "We don't know how many cases we will get but high alert," said the message, which instructed "all chronic patients to be moved out ASAP" and only "top urgent cases" will be accepted, according to the newspaper. Saudi princes travel regularly to Europe and some are believed to have contracted the virus abroad and brought it back to Saudi Arabia, the report said. The kingdom has reported 2,932 cases and 41 deaths so far.  The post Saudi Arabia’s King Salman and crown Prince Mohammed in isolation after 150 members of the royal family ‘are infected with Coronavirus’ appeared first on Linda Ikeji Blog.