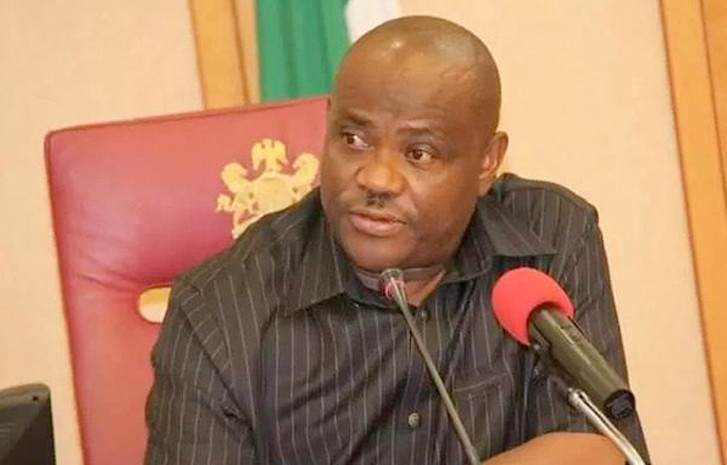 The Rivers state government has declared Carveton Helicopters "persona non grata for endangering the lives of Rivers people by its suspicious operations." Governor Nyesom Wike made the announcement after leading the arrest and prosecution of two Carveton Pilots who flew in expatriates into the state, an act which violated the state government's order on closure of all borders including the air space.  In a statewide broadcast yesterday April 8, Governor Nyesom Wike directed council chairmen to close offices of Carveton Helicopters across the state. He said;  “We appreciate the need to protect business interests and operations in the state and we will do whatever that is required to ensure that no business is unduly affected by the measures we have taken to combat the Coronavirus.“However, we shall not welcome businesses or companies that value their business activities or profit more than or in clear disregard of the lives and health of our people.“By its actions, Carveton  Helicopters have  clearly  shown that Rivers lives do not matter to it. It is an enemy of Rivers people and is hereby declared  persona non grata  in Rivers State. With this declaration Carveton Helicopters can only chose to operate in any part of Rivers State at its own risk as Local Government chairmen have been directed to close their offices and prevent their operations."The post Rivers state government declares Carveton Helicopters persona non grata, orders closure of the airlines offices appeared first on Linda Ikeji Blog.