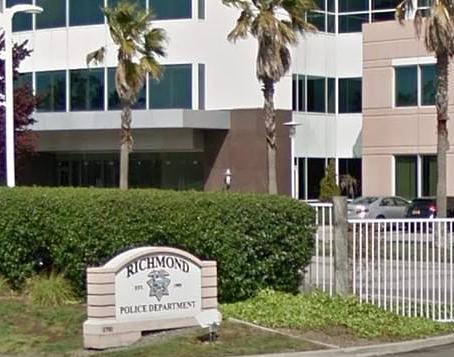 A man was arrested Monday afternoon, June 1, on suspicion of murdering and cannibalizing his own grandmother, in an incident that horrified investigators. The suspect, identified as Dwayne Wallick, 37, was arrested a little after 2 p.m. after Richmond officers allegedly caught him in the act of eating his 90-year-old grandmother, Ruby Wallick. On Monday afternoon, authorities responded to a 911 call reporting a man standing over a bloody woman’s body on the 1200 block of Club Court in Richmond, a quiet residential area near the Hilltop Plaza. When they entered the home, they allegedly found Dwayne Wallick standing over his grandmother and cannibalizing her, Mercury News reports. 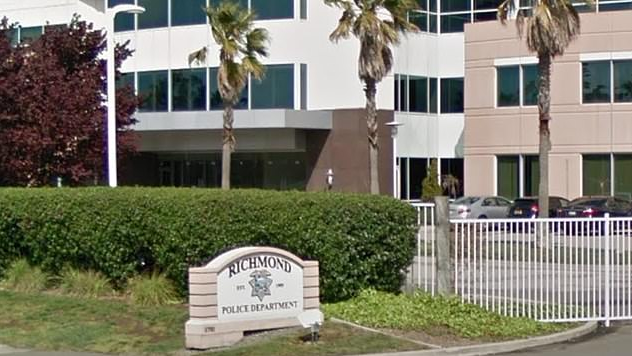 Officers ordered Wallick to stop, but he ignored them and continued what he was doing. Police had to use a stun gun on him. After a struggle, he was handcuffed and arrested. Wallick remains in a hospital, where he is being treated for unspecified physical injuries, police said. Investigators are looking into whether drug use played a role in the crime. The 90-year-old grandmother, Ruby Wallick,  is said to have been "missing pieces of flesh" and paramedics were called. She was pronounced dead Monday, but her exact cause of death has not been released. Police are expected to turn the case over to the District Attorney and ask for murder charges to be filed against Dwayne Wallick. Both Dwayne and Ruby lived at the Club Court residence, according to police. Police are unsure of a motive for Ruby's murder.The post Richmond man caught eating his 90-year-old grandmother appeared first on Linda Ikeji Blog.
Courtesy of spobam