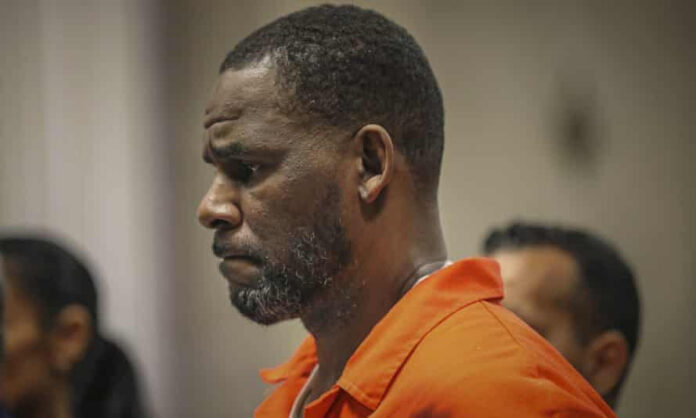 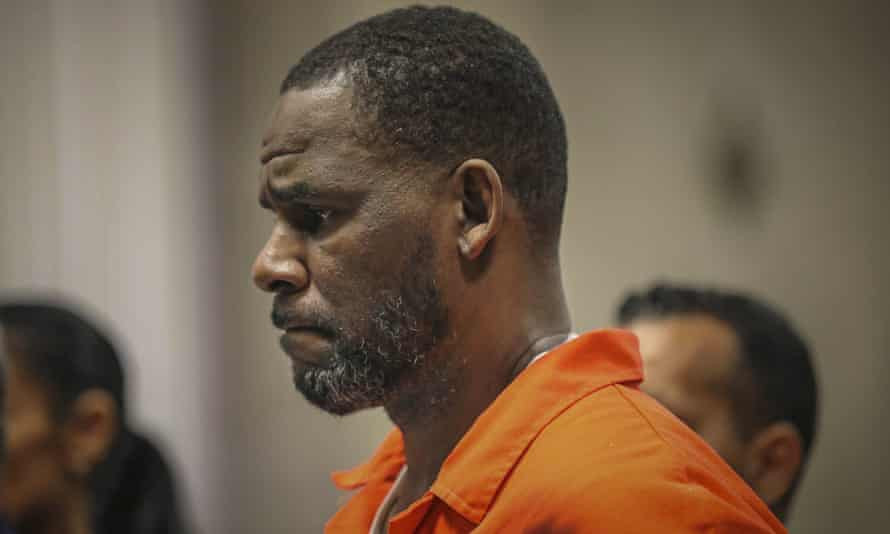 R.Kelly has found himself in more problems as federal prosecutors have revealed more sex trafficking allegations against the disgraced singer including that he had sexual contact with an underage boy. Recall  Kelly faces multiple charges in New York, Minnesota and Illinois, many of them related to his alleged abuse of underage girls. In a court filing on Friday, July 23, the US Attorney’s Office for the Eastern District of New York revealed it believes he also violated at least one male victim. According to the filing, which includes new information but no new charges, Mr. Kelly met a 17-year-old boy at a McDonald’s around December 2006, and invited him to a party. When the teen showed up with his mother and stepfather, Mr Kelly allegedly asked him to come alone next time. After that, prosecutors say he invited the boy to his studio, “under the guise of helping and mentoring John Doe #1 with his musical aspirations”. “Kelly also asked John Doe #1 what he was willing to do to succeed in the music business and clarified that he wanted John Doe #1 to engage in sexual contact with Kelly,” the document says. “With that backdrop, Kelly then engaged in sexual contact with John Doe #1, in violation of Illinois law.” Mr. Kelly has pleaded not guilty to the charges and denies ever abusing anyone. Prosecutors, however, are accusing the musician of coordinating a vast criminal enterprise involving his bodyguards, managers, and other members of his entourage, all geared toward gratifying Mr Kelly’s sexual desires. “The purposes of the Enterprise were to promote R Kelly’s music and the R Kelly brand, to recruit women and girls to engage in illegal sexual activity with Kelly and to produce pornography, including child pornography,” the US attorney’s office says. Friday’s court filing spans 55 pages, and includes 20 “Jane Does” and two “John Does”. Prosecutors say Mr Kelly also asked John Doe #1 to contact a juror in his 2008 child pornography trial, and to tell the juror that Mr Kelly was a “good guy”. They also allege that he tried to start a sexual relationship with a friend of John Doe #1’s, who was 16 or 17 at the time. Mr Kelly’s New York trial is set to begin on 9 August. The post R Kelly had sexual contact with underage boy as well as girls, prosecutors say appeared first on Linda Ikeji Blog.
Courtesy of spobam