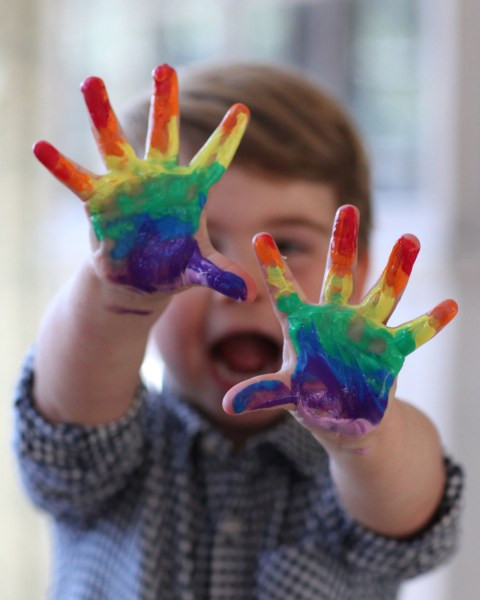 Prince Louis Arthur Charles of Cambridge, fifth in line to the British throne, turns 2 today and his parents released new, adorable photos of him. The Duke and Duchess of Cambridge marked their last child’s second birthday by sharing the new photos of him doing some rainbow coloured hand-painting for the NHS. The photos were taken by his mum Kate Middleton at their home in Norfolk earlier this month. 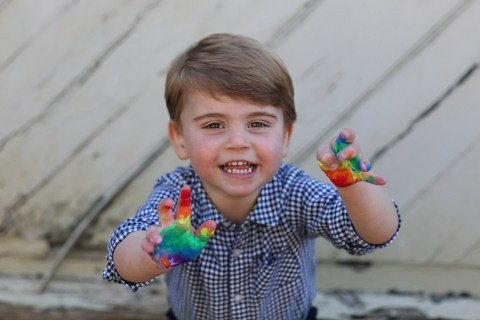 Prince Louis, who was born on April 23, 2018, is seen beaming as he playfully holds his hands up to the camera to show the rainbow paint on them. Rainbows have become a symbol for the NHS during the coronavirus crisis, with children across the UK putting drawings and paintings in their windows as a sign of support. 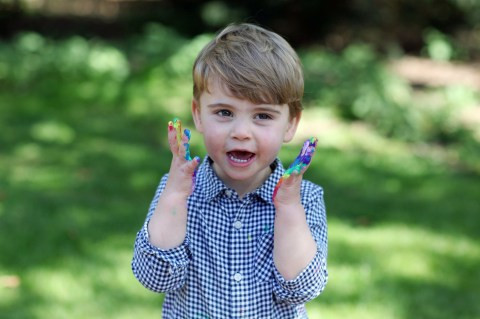 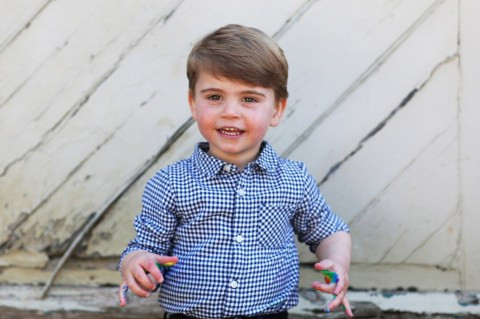 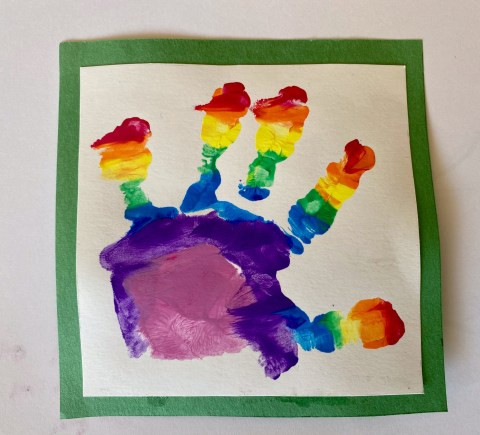 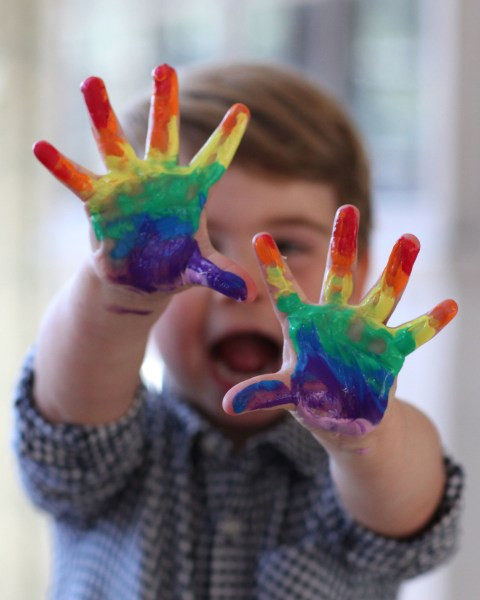