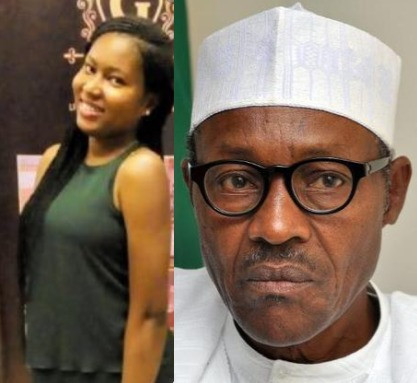 President Buhari has reacted to the rape and gruesome murder of the first-year student of the University of Benin UNIBEN, Vera Uwaila Omozuwa, by yet to be identified persons on Wednesday, May 27. In a tweet posted this evening, the President expressed his deepest condolences to the family and friends of late Uwaila. He also stated that he expects the Police to apprehend and bring those behind the barbaric act to justice. His tweet reads ''I would like to offer my deepest condolences to the family and friends of Uwaila Omozuwa. I expect the Nigeria Police Force to speedily and diligently investigate this case and ensure that all the culprits responsible for this barbaric act are brought to justice.''