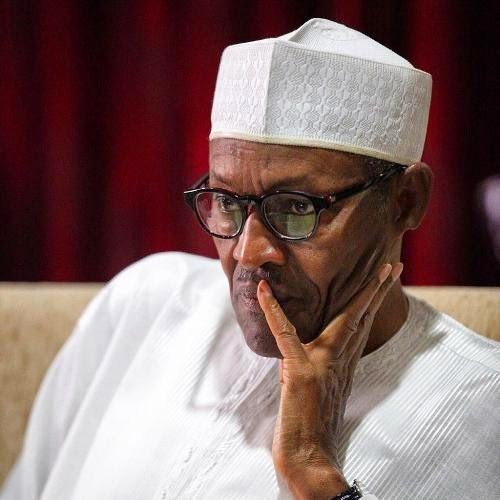 The Peoples Democratic Party (PDP) has said that President Buhari did not address the nation on the May 29 Inauguration day because he must have ''assessed his administration and rightly adjudged it a failure.'' The President marked 5 years in office on May 29. The presidency had in an earlier statement, said the celebration will be quiet due to the COVID19 pandemic. However, in a statement released today by its spokesperson, Kola Ologbondiyan, the opposition party said President Buhari must have been persuaded that he ''had nothing to tell Nigerians and saw reason to avoid making false performance claims, which are wholesomely at variance with the situation on the ground.''Of course, President Buhari probably did not want to face Nigerians with an empty scorecard and bagful of excuses for ruining our once robust economy; for failing to secure our nation, for failing to curb endemic corruption in his administration and for mortgaging the future of our nation with huge foreign loans.Indeed, Mr. President must have been weighed down by his failure, in this fiscal year, to harness our resources to provide even half of the 2020 budget formulated by his administration, for which the APC is ready to pawn the future of our nation to foreign creditors.These situations accounted for the Presidency's decision to hide behind a 62-page false performances literature instead of allowing President Buhari to face Nigerians in-person.What soothing words could Mr. President have for over 40 million Nigerians who had lost their jobs following the failure of his administration to run a viable economy as well as the over 500,000 N-power beneficiaries, whose engagements are set to be terminated barely a year after they were used to campaign for a second tenure for the APC.Furthermore, Mr. President is faced with providing answers for the fall in the value of our naira and the depletion of our foreign reserves; for the failure of his administration to reduce the price of fuel despite the price crash in the international market; for the comatose state of our critical sectors as well as the unbridled looting of over N14 trillion in the oil and gas sector under his watch.President Buhari is equally confronted with the burden of not finding solutions for the killings in Sokoto, Katsina, Kaduna, Kogi, Zamfara and other states by marauders, kidnappers and insurgents despite claims by the government that the assailants have been routed out.In the same vein, President Buhari has no success story on the APC administration’s handling of the COVID-19 pandemic, which was marred by allegations of corruption and political parochialism, which frustrated an all-inclusive multi-sectoral approach in the effort.The PDP and indeed most Nigerians appreciate President Buhari’s decision not to address the nation and fall into the temptation of making false performance claims. Such would have further embarrassed his administration'' the statement read  The post President Buhari could not address Nigerians on May 29 because he knows his administration is a failure PDP appeared first on Linda Ikeji Blog.
Courtesy of spobam