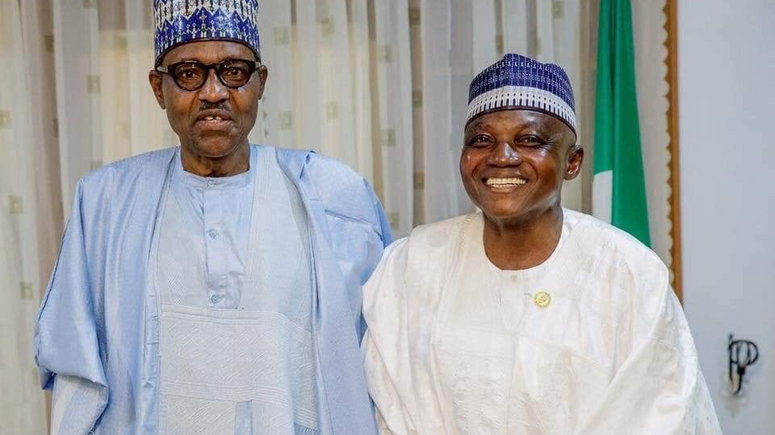 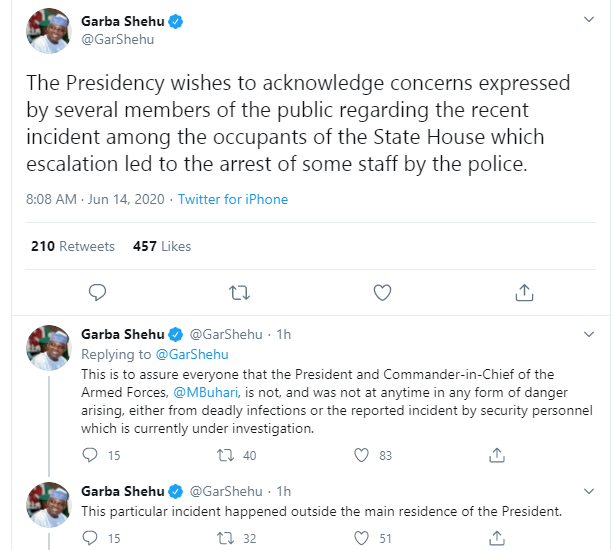 The post Presidency reacts to shooting at the presidential villa appeared first on Linda Ikeji Blog.
Courtesy of spobam