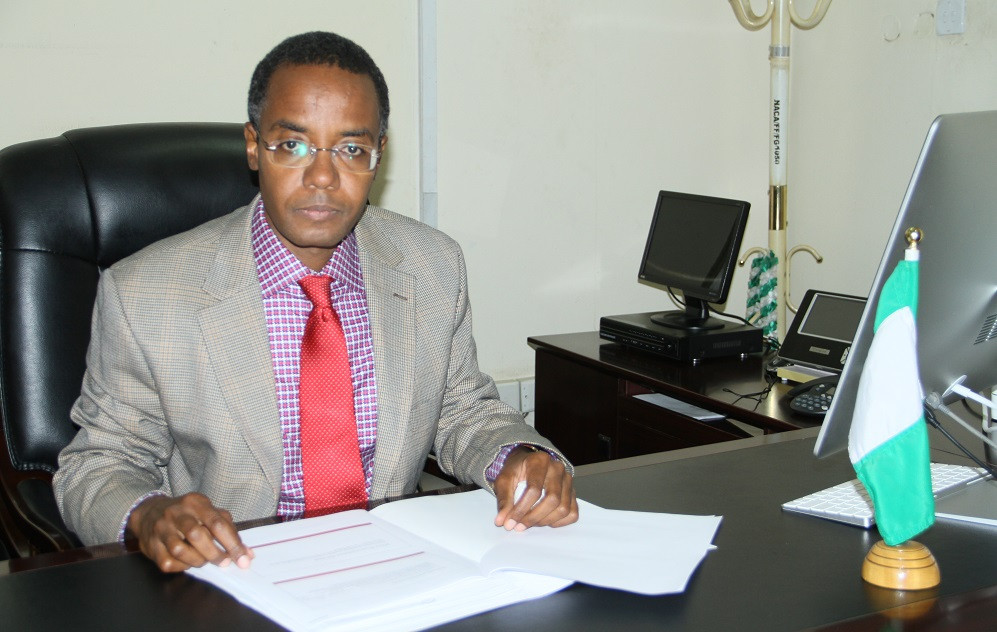 The Presidential Task Force (PTF) on COVID-19 has said that poverty and demography has helped in the fight against the deadly disease.  PTF's national coordinator Sani Aliyu who said this while appearing before a joint senate committee on health and aviation, averred that poverty and demography played roles in reducing the infection rate across the country. Aliyu said;  "Demographically, only 3% of Nigerians are above the age 65 as against 20%, 18%, etc,  of such populations in European and American countries where death casualties were high.“Aggressive nature of African countries against the pandemic also helped tremendously in containing the spread of the pandemic in Nigeria and many of the African Countries ”  The post Poverty and demography has helped Nigeria in fight against COVID-19 – PTF appeared first on Linda Ikeji Blog.
Courtesy of spobam