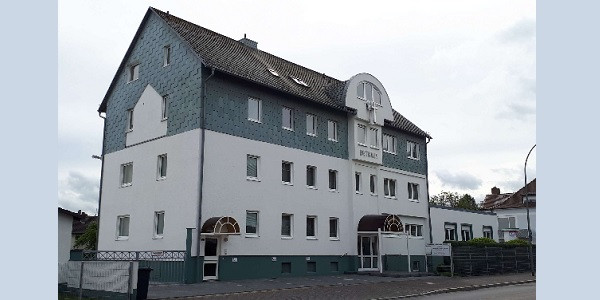 More than 40 people who attended a church service after lockdown was eased in Germany earlier this month have contracted coronavirus in Frankfurt, the head of the city’s health department told a news agency on Saturday. The service was held on 10 May at a Baptist church in Frankfurt, the department’s deputy chief Antoni Walczok told local newspaper Frankfurter Rundschau. Wladimir Pritzkau, the deputy head of Frankfurt's Evangelical Christian Baptist congregation, confirmed the news and said that the rules were adhered to during the 20 May service. He also said six of those infected were taken to hospital. According to BBC, at least 16 of the people infected lived in Hanau, east of Frankfurt and as a result, the town has called off a prayer gathering that Muslim leaders had organised for this Sunday. Germany were convinced to eased lockdown after a massive drop in Coronavirus cases.  Over the past two weeks, shops have been reopened, pupils are returning to class and the Bundesliga has become the first major football league in Europe to resume amid the ongoing pandemic.  Currently, Germany has 179,986 confirmed cases of Coronavirus with 8,366 deaths, and 159,900 recoveries so far.   The post Over 40 Coronavirus cases traced to church service in Germany after lockdown was eased appeared first on Linda Ikeji Blog.
Courtesy of spobam