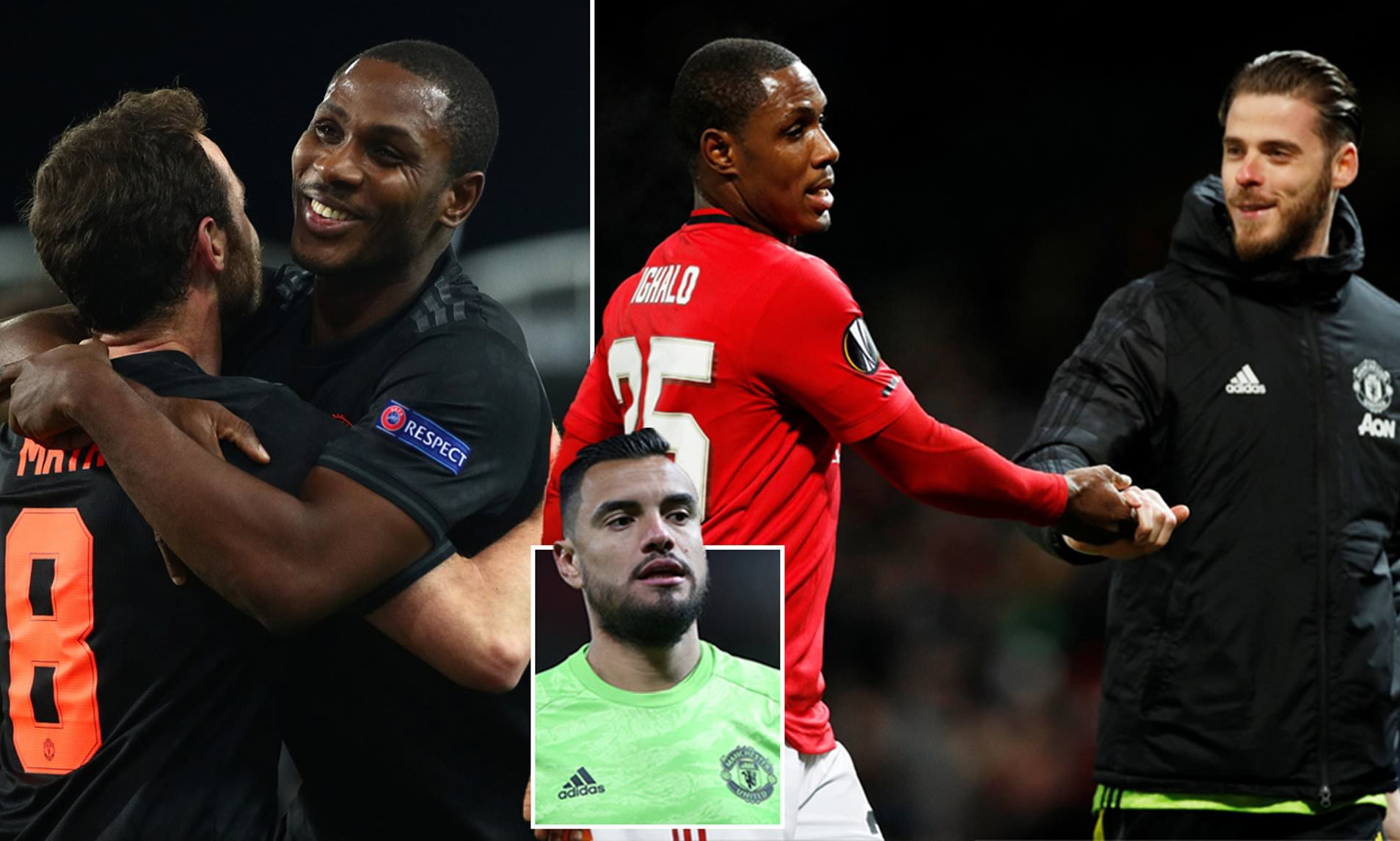 Nigerian striker, Odion Ighalo has praised his three 'brothers' at Manchester United for helping him to settle in after joining the club on loan during the January transfer window.  The 30-year-old striker credits goalkeepers David de Gea and Sergio Romero and midfielder Juan Mata for their impactful assistance which made his transition back to the Premier League easier. 'I have a lot of guys there who have helped me. The guys in the dressing room are very good guys. 'The first time I stepped my feet in that dressing room – wow. There are two or three players that took me and made me feel welcome and comfortable. 'After two or three days we started living like brothers, like I've been there for five years, laughing together and cracking jokes together. 'Especially Juan Mata, De Gea and the other goalkeeper Romero, because they speak Spanish and I speak Spanish.' Since joining Manchester United from Chinese side Shanghai Greenland Shenhua, the former Watford striker has scored four goals in three starts.The post Odion Ighalo praises teammates David de Gea, Sergio Romero and Juan Mata for helping him settle in at Manchester United appeared first on Linda Ikeji Blog.