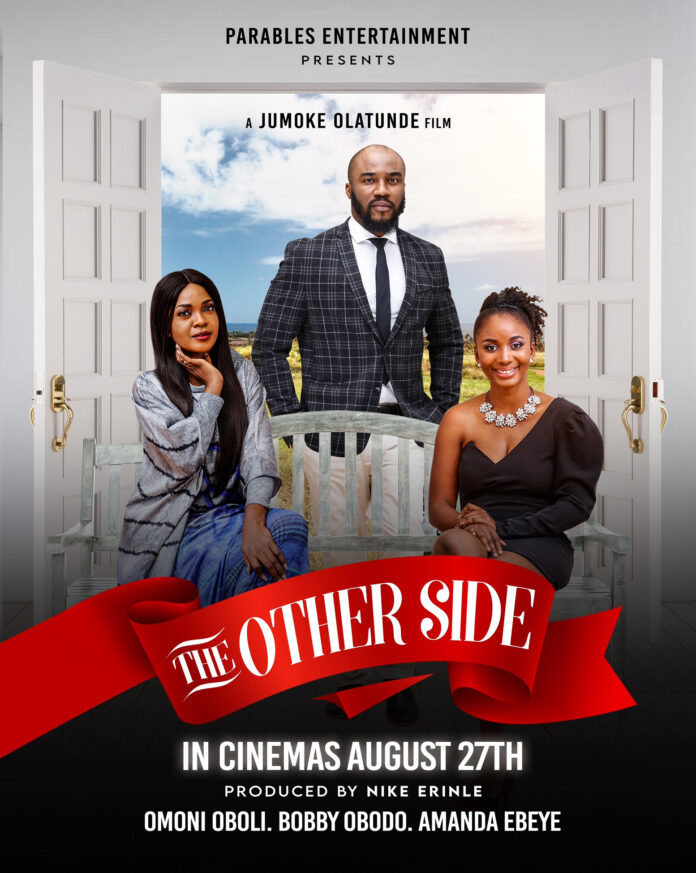 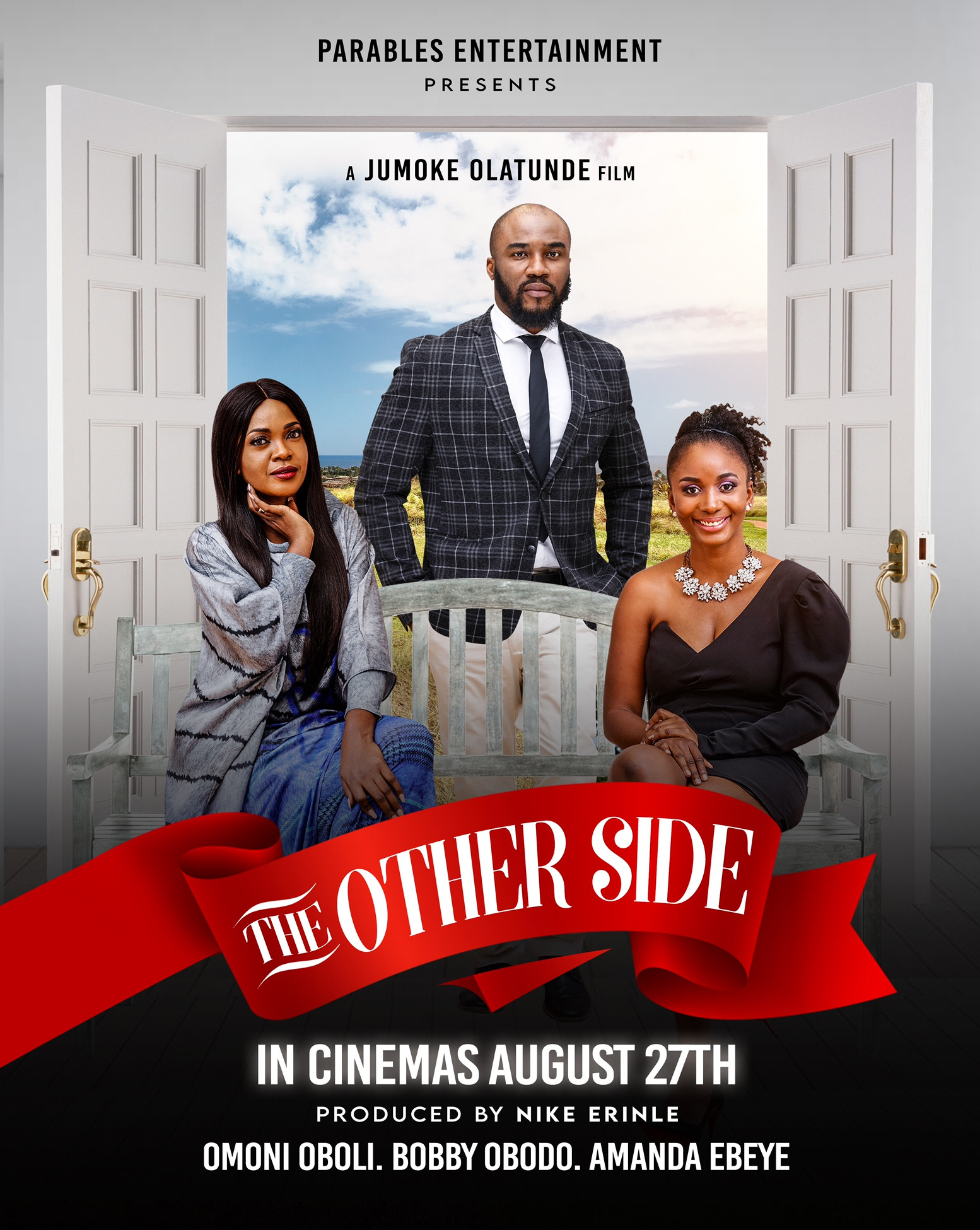 The Other Side, the highly anticipated film has premiered its official trailer ahead of its August 27th release. The Other Side tells the story about Chris who is unhappy and feels unfulfilled. His life has not turned out the way he expected. When he is granted one prayer request, he can think of nothing other than marrying his ex-girlfriend, Teni. He would live his dream, but things don't turn out the way he expected on the other side. The movie stars Omoni Oboli, Bobby Obodo, Amanda Ebeye and other incredible actors. A Parables Entertainment Film, Directed and Written by Jumoke Olatunde, Produced by Nike Erinle, Associate Producers, Neveen Dominic and Lanre Ajayi. THE OTHER SIDE – OFFICIAL TRAILERThe post Now You Can Watch The Official Trailer For The Highly Anticipated Cinema Blockbuster ”The Other Side” appeared first on Linda Ikeji Blog.
Courtesy of spobam