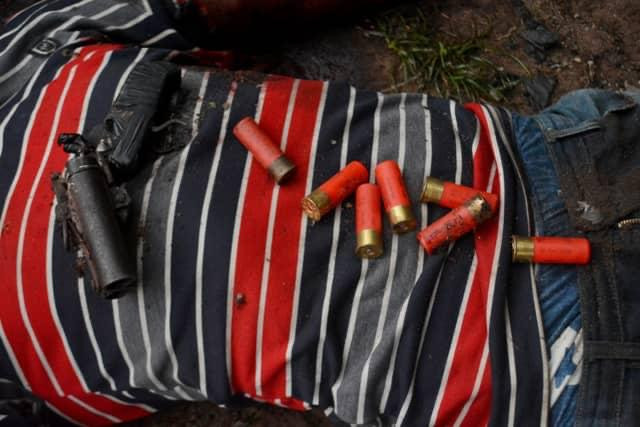 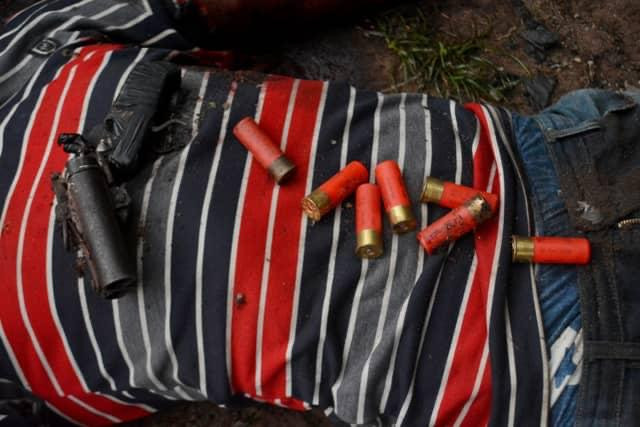 Men of the Imo state police command on July 21 shot dead a notorious armed robber who along with his other members currently on the run, attacked POS operators at Egbu in Owerri North Local government area.  A statement released by CSP Michael Abattam, the spokesperson of the state police command, said the command received reports that the POS operators were being raided by the suspected thieves. ''The command's tactical teams immediately raced to the scene, on sighting the police, the hoodlums speed off with their power bikes shooting at them. The police retaliated giving them a hot chase and in the process, one of the hoodlums was gunned down while others escaped with bullet wounds.The black power bike with registration number IMO, AFR 387 OJ , a locally made double barrel pistol with seven (7) rounds of live cartridges were all recovered to the station. Presently, the command's tactical teams are making frantic efforts to arrest the fleeing suspects.''Abattam said 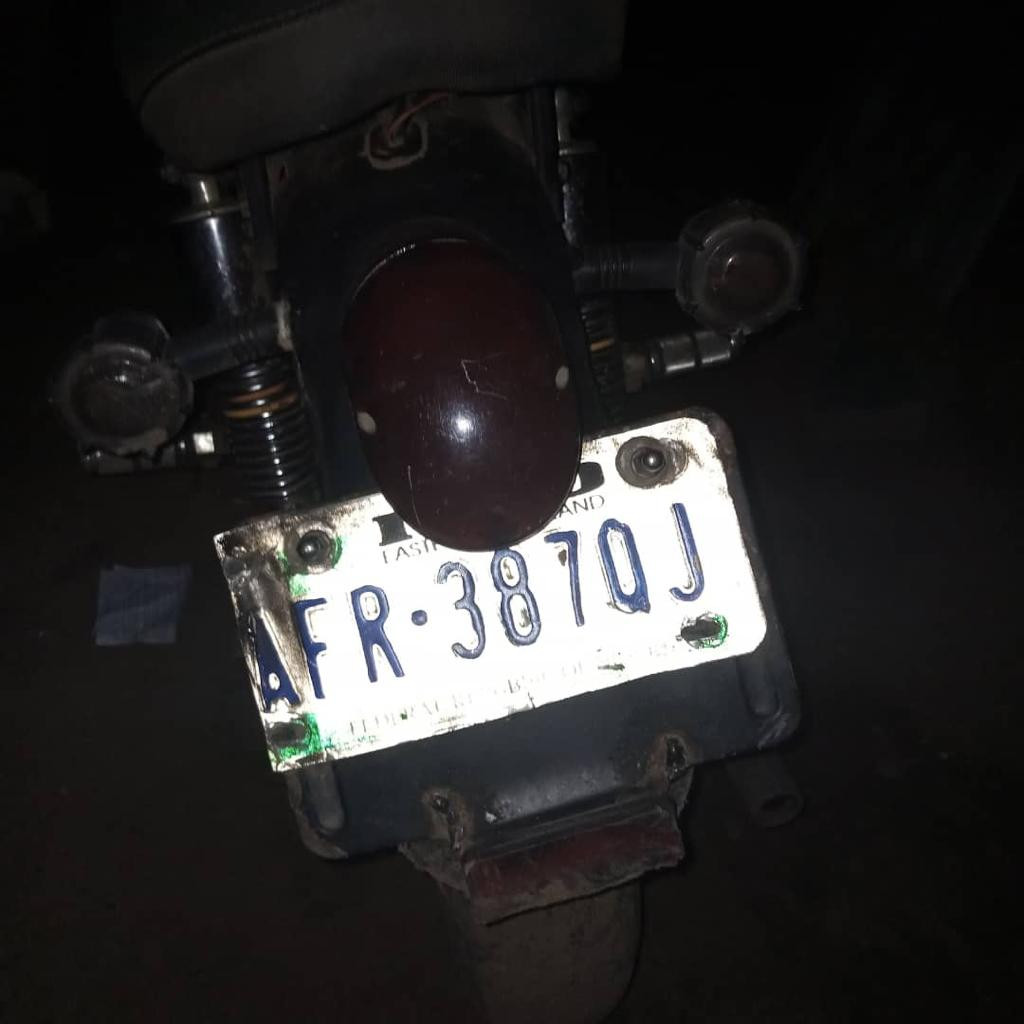 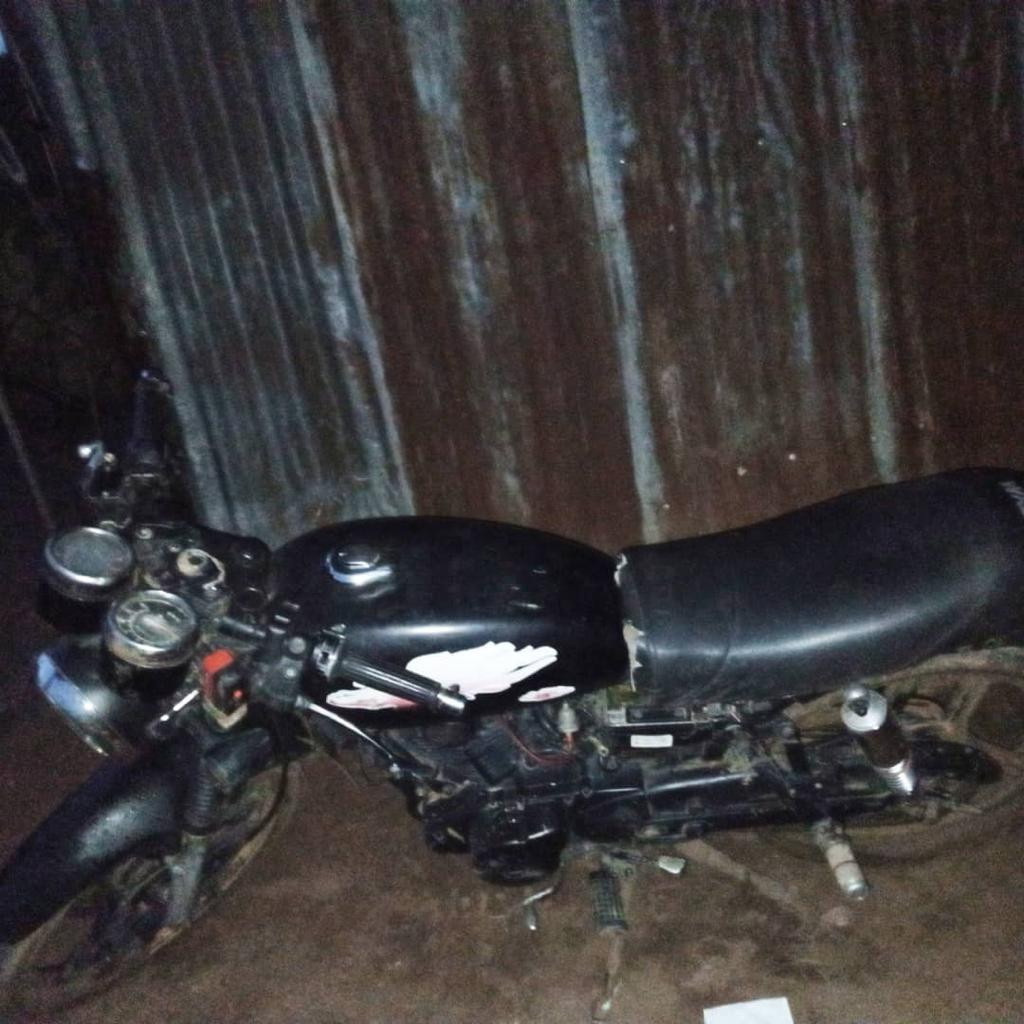