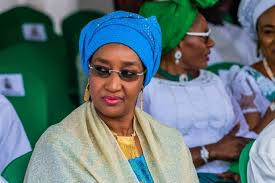 Minister of Humanitarian Affairs, Disaster Management and Social Development, Sadiya Farouq, is being attacked online after she announced via her Twitter handle that her Ministry will be empowering over 700 women with N20, 000 grant. ''I was in Jos, Plateau State on Thursday to flag off the Federal Government Special Grant project for rural women which will see over 700,000 women receive grants of N20,000 to make them financially empowered members of the society.'' Farouq said 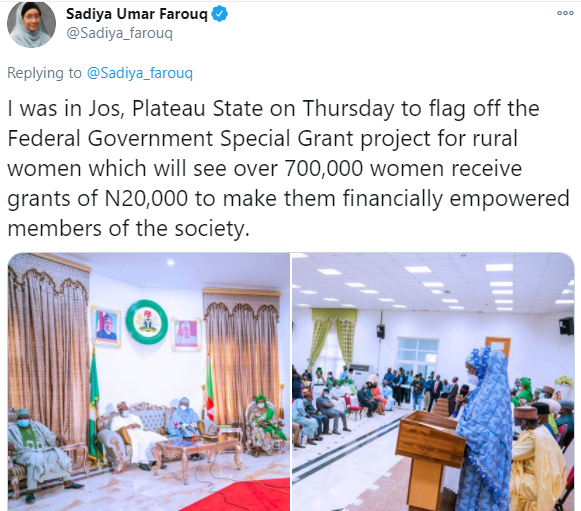 Nigerians on Twitter have slammed her over the announcement. According to them, no one in Nigeria can survive on N20, 000 let alone be empowered. See reactions below 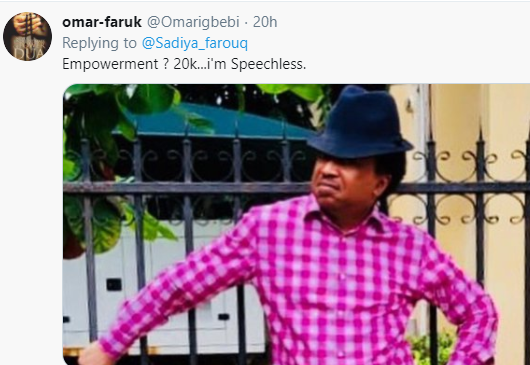 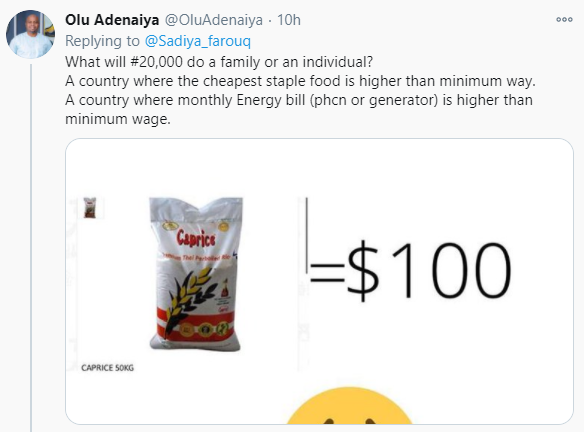 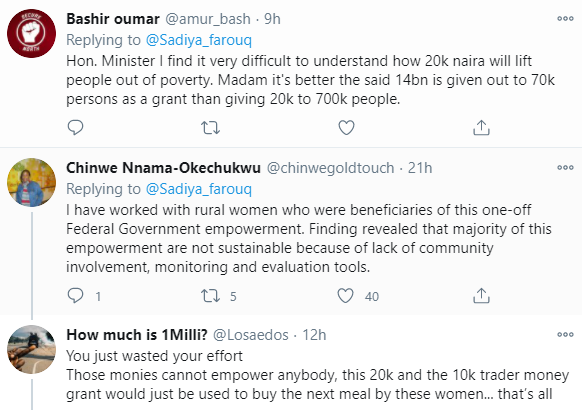 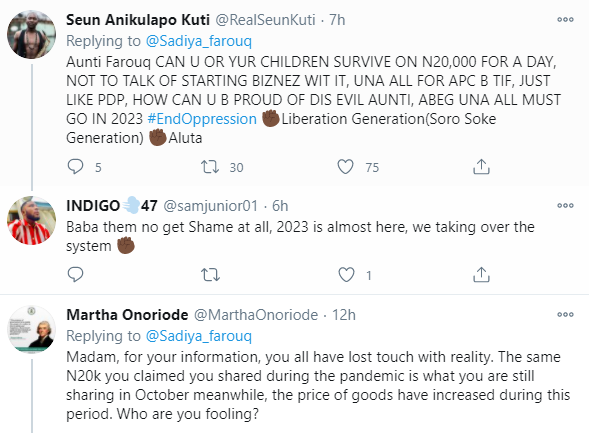 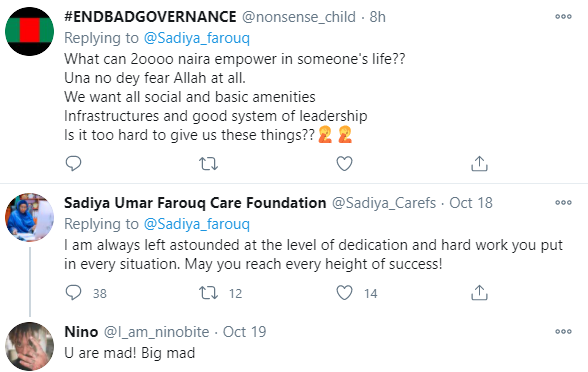