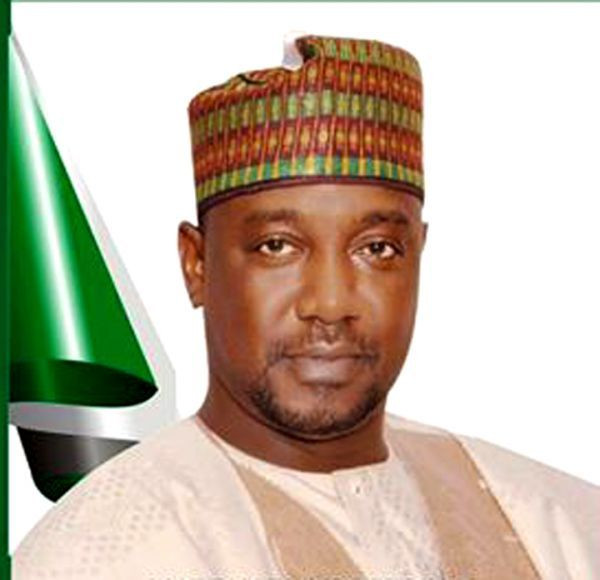 The Niger state government has banned all forms of processions and protests in the state. Secretary to the State Government (SSG), Alhaji Ahmed Matane made the announcement in a statement in Minna on Wednesday, October 28.  He said that the measure is with immediate effect and it includes Eid-el-Maulud processions, rallies, and gatherings on the streets that will lead to the blocking of roads. Mr. Matane also said that Muslim clerics are to ensure that the Eid-el-Maulud activities are celebrated within their places of worship. He noted that the decision to ban protests and processions follows the security situation in the country following the widespread EndSARS protests The SSG assured residents that the government will continue to respect the right of the people of the state to go about with their legitimate activities. But warned that no group will be allowed to abuse the right of the citizens by breaking the law and infringing on other people’s rights in the community and public roads. The post Niger govt bans all forms of processions and protests in the state appeared first on Linda Ikeji Blog.
Courtesy of spobam