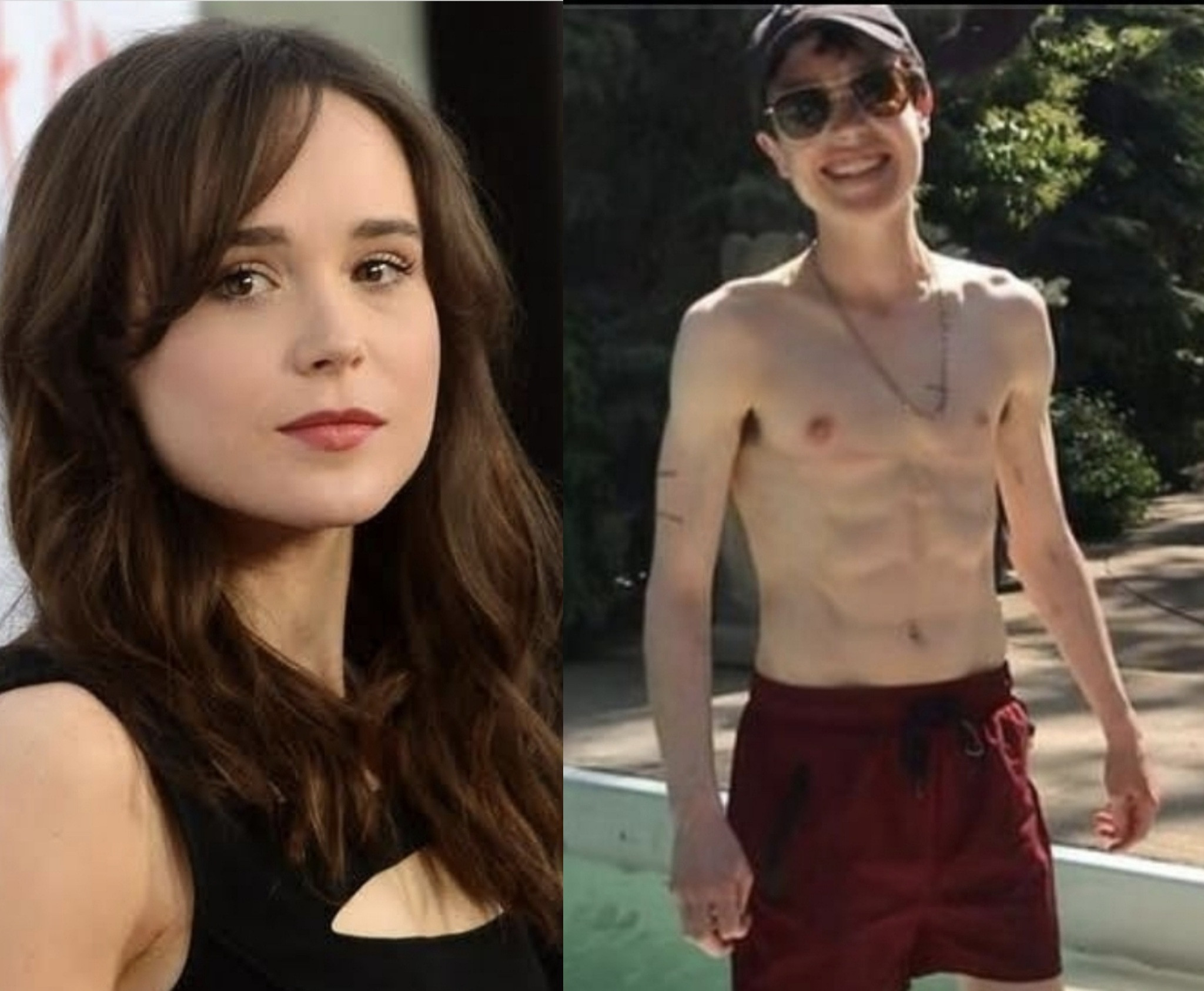 Juno star, Elliot page has shared a shirtless photo on social media, 5 months after coming out as transgender. The actress, now living as a man, revealed in March that he underwent a procedure to remove breast tissue and reconstruct the remaining chest tissue and skin. 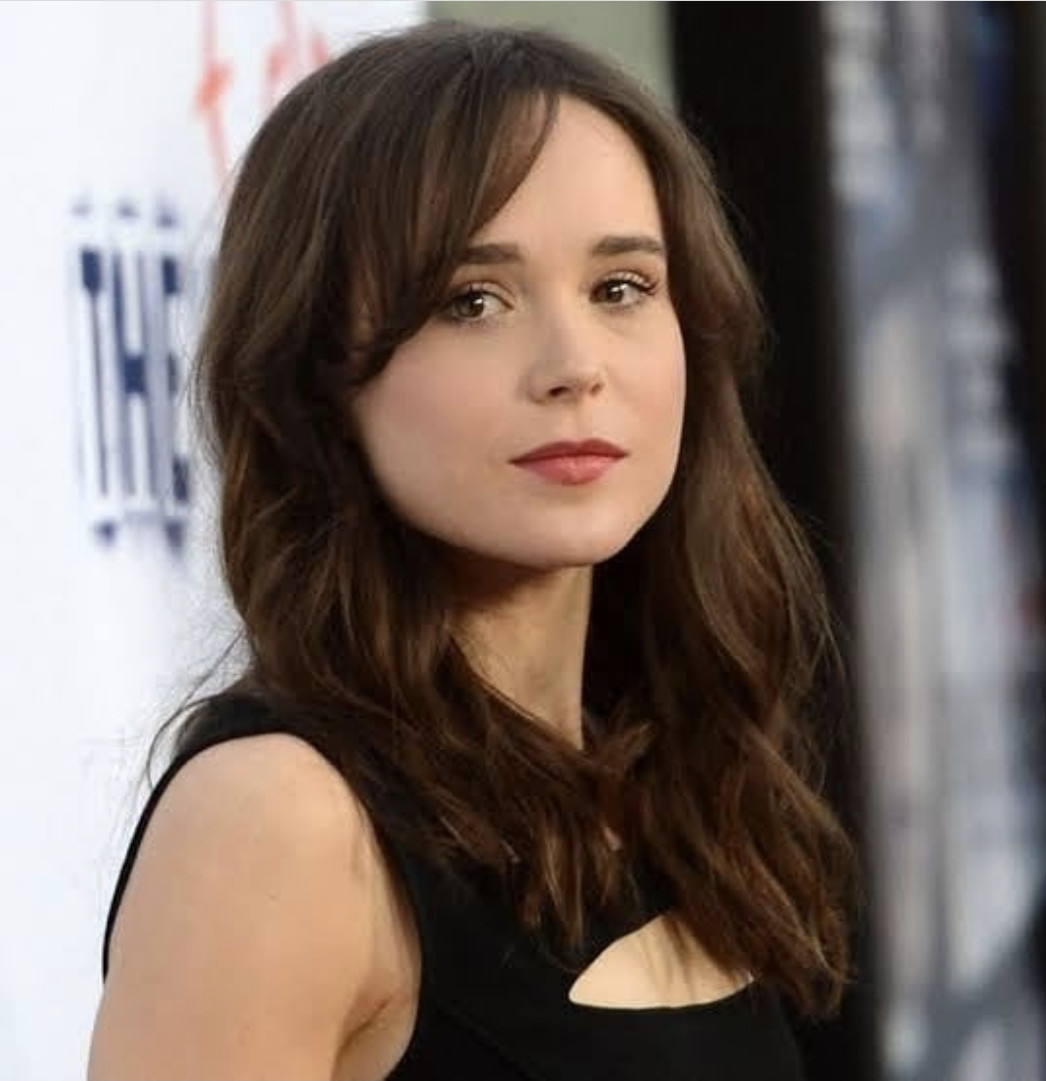 What Elliot Page looked like He told Time magazine the surgery made it possible to finally recognize himself when he looks in the mirror, providing catharsis he’s been waiting for since the “total hell” of puberty. Taking to Instagram on Monday May 24, Elliot flaunted his physique in the new photo he shared."Trans bb’s first swim trunks,” he captioned the shot of him in a pair of red shorts, adding the hashtags “#transjoy” and “#transisbeautiful.” See full photo below… 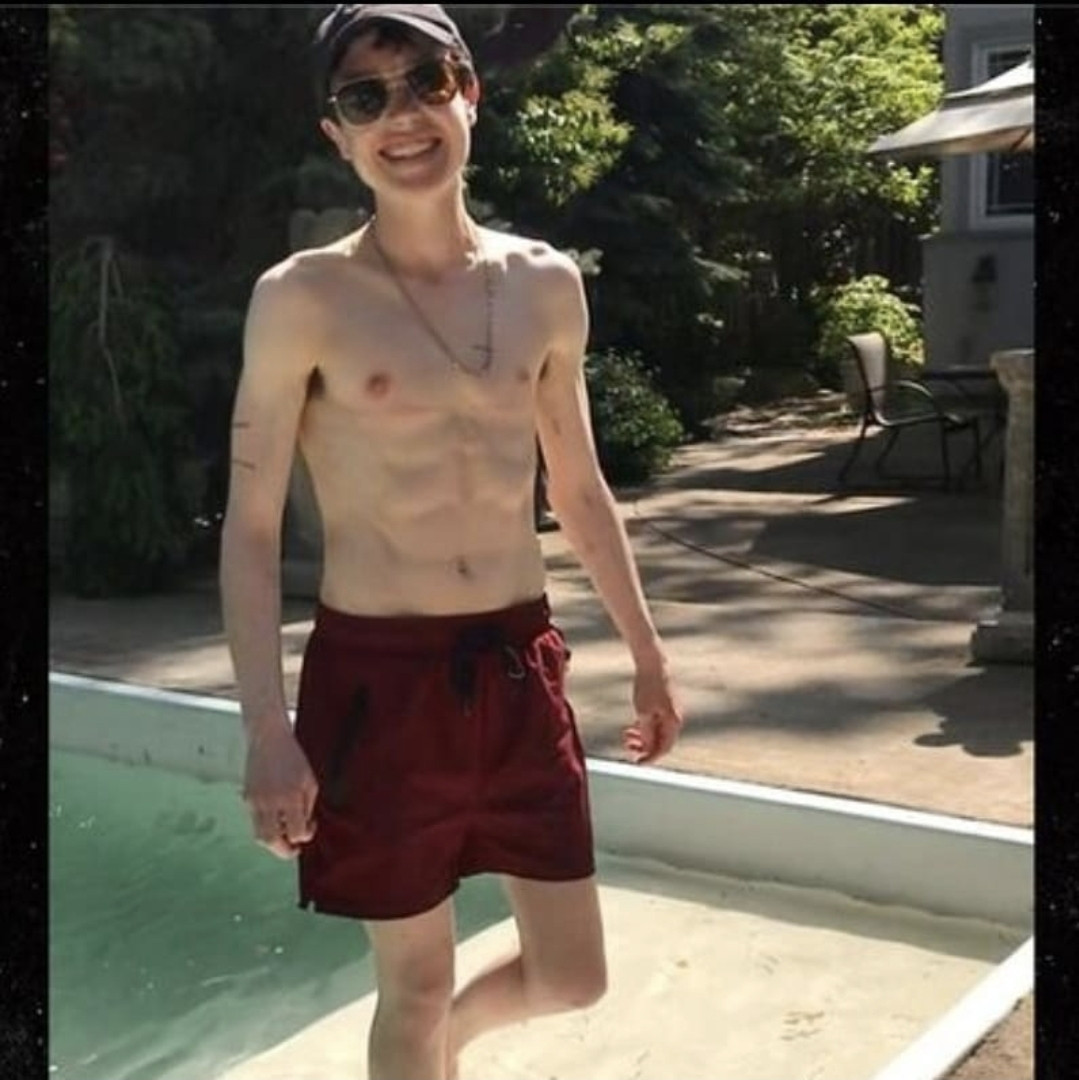 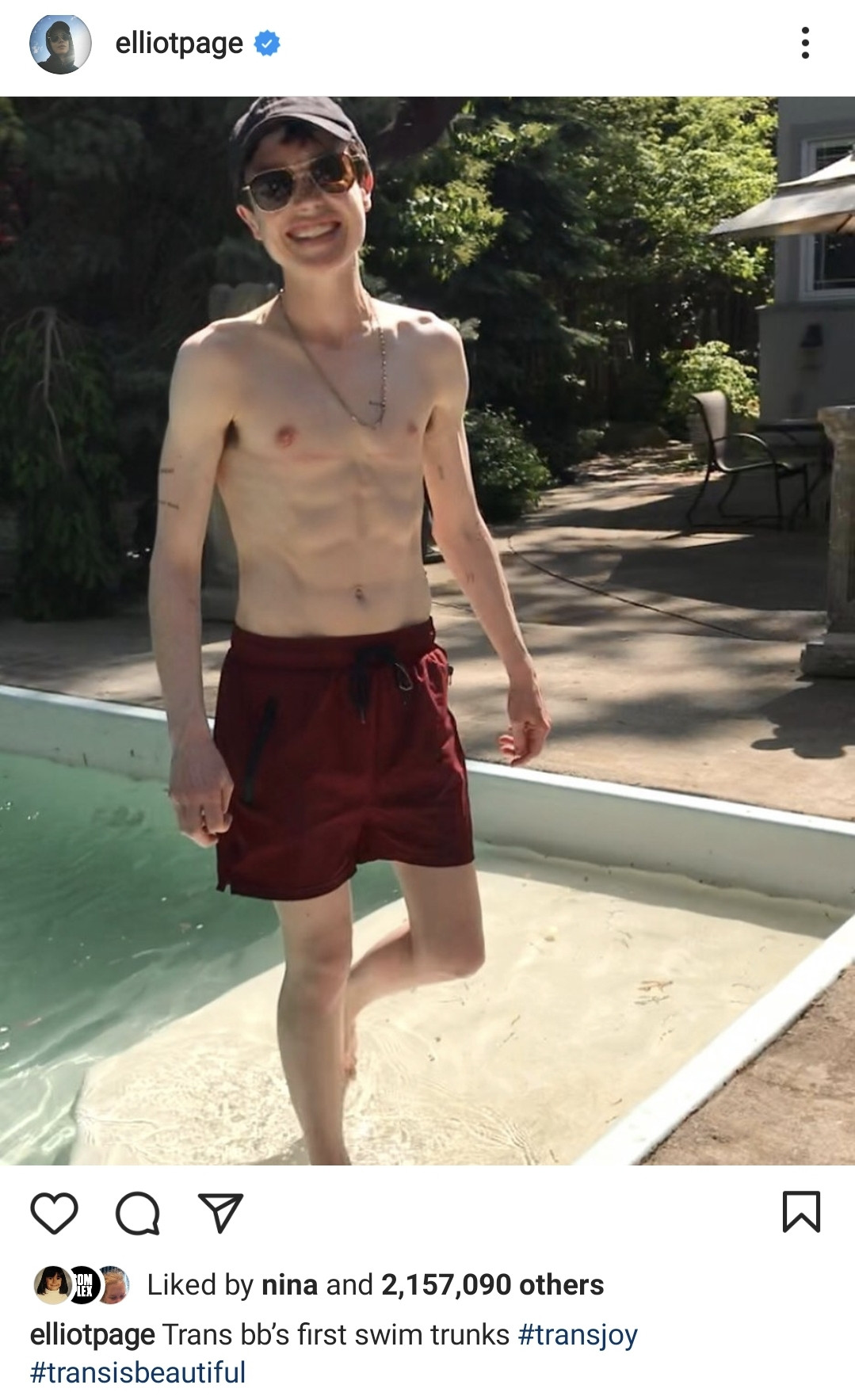